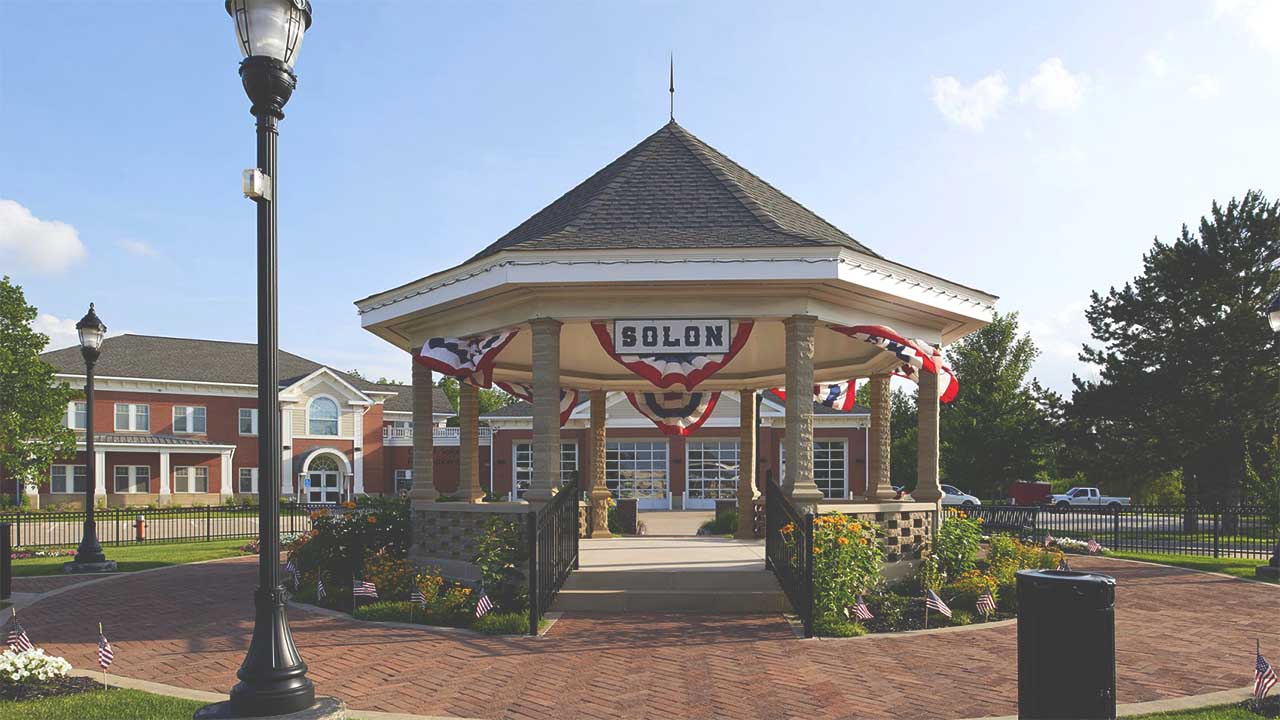 SOLON, Ohio -- When somebody thinks of a self storage facility, what generally springs to mind are those outside rows of drive-up, drop-off doors, and lots of them.

Enter the newly-opened Security Self Storage at 30525 Aurora Road, where company president Norm Kotoch Jr. and his family will soon be hosting an official ribbon-cutting to commemorate their current upgrade to the state-of-the-art.

"No one does it like this -- you really have to see it to believe it," Kotoch said at the outset of a recent tour of the 90,000 square foot facility, with a separate 20,000 square feet for vehicle storage. "The national companies can't afford to build the facilities that we have."

With his father starting the family-owned business in Willoughby in the early 1980s, the Kotochs are now in their third generation of operation -- "we have three Normans now" -- and have since sold off the rest of their facilities to concentrate on the Solon-area market.

This included two national award winners in Highland Heights and Westlake, both previously named “Overall Facility of the Year” by the industry magazine, The Mini-Storage Messenger. They are the only two-time winner in Ohio.

And Security Self Storage could be going for three. Operations director Karen Kosek expects that the Solon facility, built in the former Hunter Manufacturing building, will likely be entered to win the award as well.

One of the ways that the new Solon facility differs from its predecessors is that it provides completely indoor storage with an interior drive-through that can accommodate vehicles as large as tractor-trailers for loading and unloading.

And as Kotoch points out, the bay is completely sealed off and self-contained from the 400 individual interior units to eliminate soot from exhaust fumes that could otherwise disperse and collect on customers' belongings. 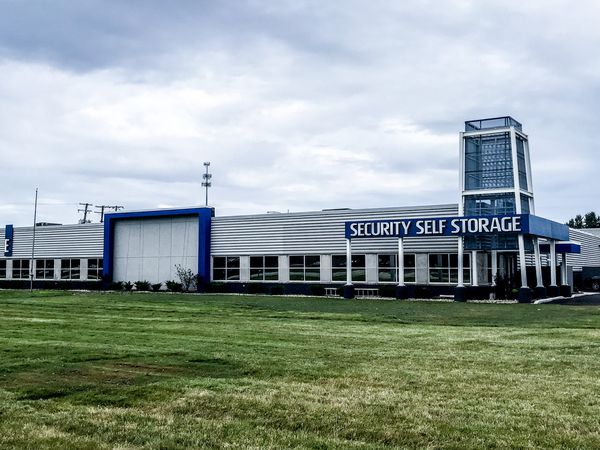 “Besides convenience, people are looking for security and cleanliness,” Kotoch said. “And our customer service is unparalleled -- it’s always been the linchpin of our family business. The national companies cannot do that, in terms of personalized attention.”

That includes free valet service as well as a 14-foot box truck that can travel to customers' homes and businesses for pickups and drop offs.

And the security doesn't stop with the storage items, which are protected with what amounts to an additional deadbolt with the "DoorBoss" feature, along with individual alarms, on each of the carpeted units, start at 5-by-5 and going up to 15-by-22 feet.

The customer will always feel safe when he or she is on the property, with geo-fencing with software that opens entrance gates, as well as motion sensors, lights and a 24-hour hotline to the Kotoch family.

"It's about total security, not just belongings," Kotoch said. "And it does cost us more than the average self storage operation, but it's always been worth the investment for the people who will be using it. So far, our tenants overwhelmingly agree." 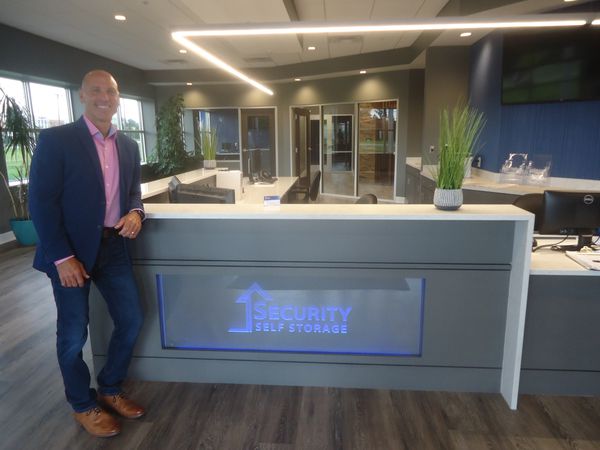 There are also amenities that include a conference room for sales representatives as well as other business customers’ meetings. And Security Self Storage staff can accept deliveries, including Amazon, for customers.

During a July 31 tour of the facility, the finishing touches were also being put on the climate-controlled wine cellar, with Kotoch noting that there is also a backup generator to keep power going in the event of any localized outages.

Back in the extra 20,000 square foot garage, Security also stored outdoor furniture from about 20 different restaurants over the past winter, Kotoch added.

"Our goal has always been to build a facility that meets the needs and desires of the community," Kotoch said. "And I think one of the best compliments we ever got was at our grand opening in Westlake.

“One of the city officials said, ‘you pressed us a lot. But, you delivered.’”

For more information, please call (440) 684-9393 or visit the Security Self Storage website at https://www.storageltd.com/