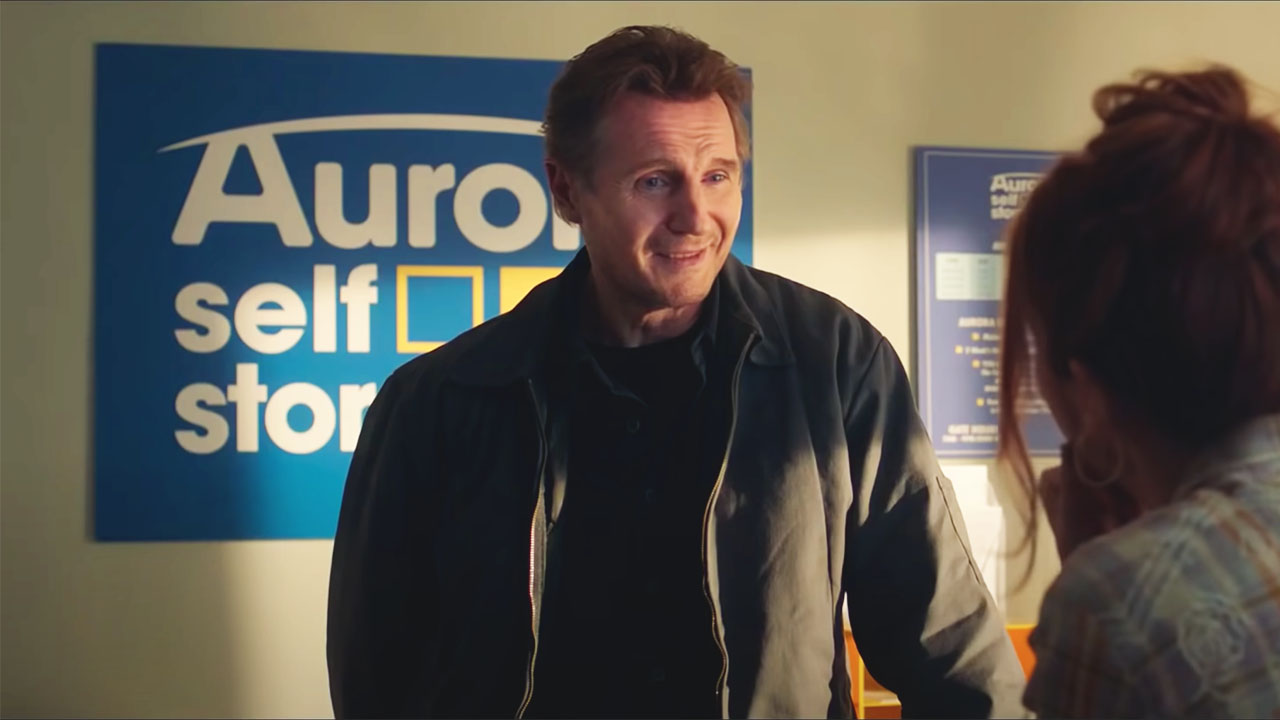 How does Hollywood represent the self storage industry? Well, as unsecure outdoor boxes that house drugs, money, guns, and contraband of course. The list goes on as TV shows and blockbuster movies alike continue to insert storage facilities into their plots as a means for danger.

Even recently in the Netflix hit "You", the show captures the use of a self storage unit, though the protagonist uses it to hold someone captive.

Today, Hollywood A-lister Liam Neeson stars in "Honest Thief" which is about a bank robber who wants to turn his life around after meeting the love of his life. To offset his wrongdoings, he wants to turn in every dollar he's captured to the FBI in exchange for a reduced sentence. As for the stolen money? Well naturally that is hidden in a self storage unit… and chaos ensues.

Filming was held in Worcester Massachusetts in November of 2018, and captures a lot of the local city throughout the film. While it is depicted as “Aurora Self Storage” in the plot, the actual site is none other than a Life Storage facility on 90 Main St. in Oxford MA.

The film just hit theaters last month on October 16th and has received a modest IMDB rating of 6.2.

The question becomes, should the self storage industry welcome the representation it's been given in cinema? Or should they be skeptical of a tainted reputation?