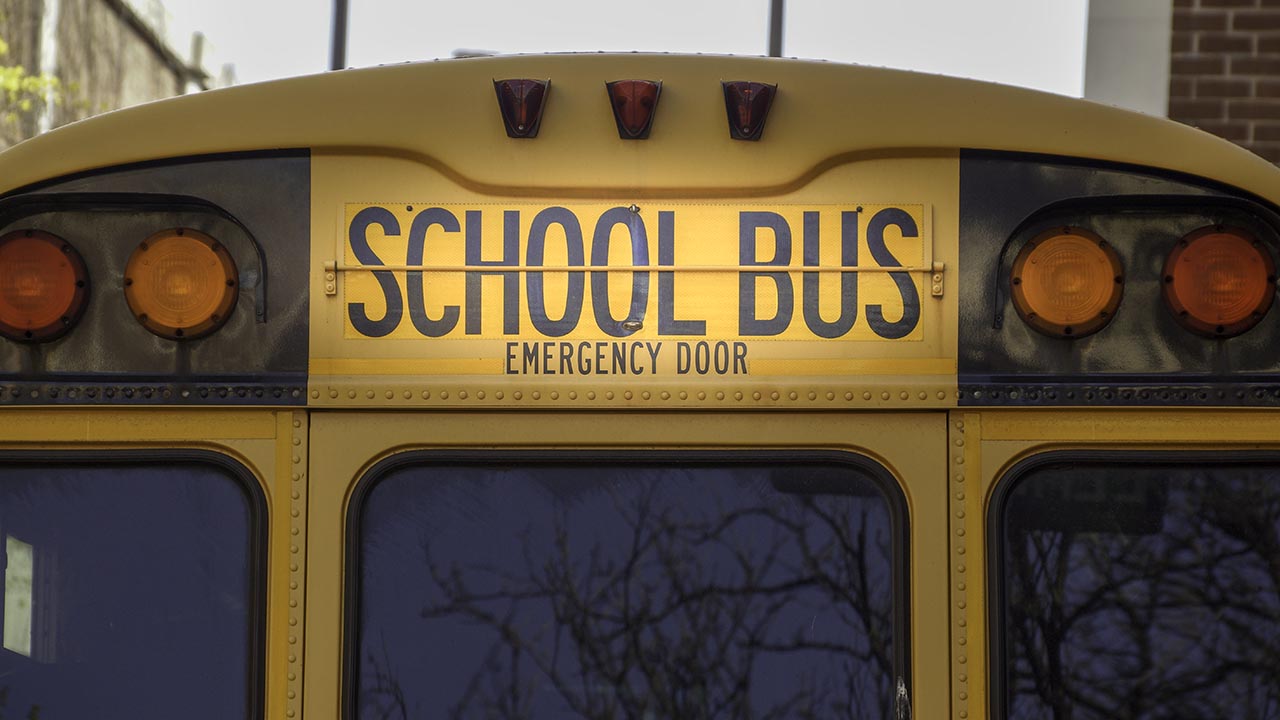 A proposed school-tax measure on the Los Angeles June 4 special-election ballot could impact self storage operators in the city. If passed, Measure EE would impose a $0.16 per square foot parcel tax on all types of property, including commercial, within the Los Angeles Unified School District (LAUSD). There would be exemptions for senior citizens and those relying on disability payments to get by.

The new parcel tax would be in addition to the existing $0.12 per square foot property tax levied by the district as well as statewide tax increases for schools that were passed by voters in 2012 and 2016.

A two-thirds majority vote is required for passage of the levy, which would be in effect for 12 years, according to a source.

The Board of Education voted unanimously Thursday, February 28, 2019 to ask voters to raise their taxes in support of schools, following the end of a strike by United Teachers Los Angeles, a labor union that represents 34,000 public school teachers, nurses, librarians and support staff.

During negotiations, the district agreed to a 6 percent pay increase for teachers and that it will work to reduce class sizes. To fulfill the agreement, the district will face an annual $400 million shortfall.

To sell the tax, the nation’s second-largest school system will assert that the money would do more than merely preserve the status quo.

The approved wording of the tax measure hits on themes teachers raised during the strike, promising that the additional funding would retain and attract quality teachers, reduce class sizes and provide more counseling, nursing and library services as well as support coursework in science, math, preschool, career education and the arts, while also ensuring safe and well-maintained schools. In other words, L.A. Unified wants more resources — on top of a $7.5-billion budget — to carry out the essence of its work.

If approved, the tax measure is projected to raise about $500 million a year, enough to close all or most of the gap between what the district already is spending and the revenue it receives from state and federal sources.

"The California Self Storage Association opposes Measure EE, the LAUSD proposed parcel tax. CSSA represents more than 600 owner and operators with over 1,2000 self storage facilities throughout the state, a number of these in the LAUSD district. Taxing businesses based on square footage unfairly targets our industry, which provides secure space for homeowners and businesses to store items at a reasonable cost. Our facilities provide a needed service for communities. This increased parcel tax would be in addition to property and other taxes for our buildings and will likely need to be passed on to customers, many who are temporarily using our services due to life transitions."

-Pedro Florida, COO, MiniSTORAGE and Chair of the Board, California Self Storage Association