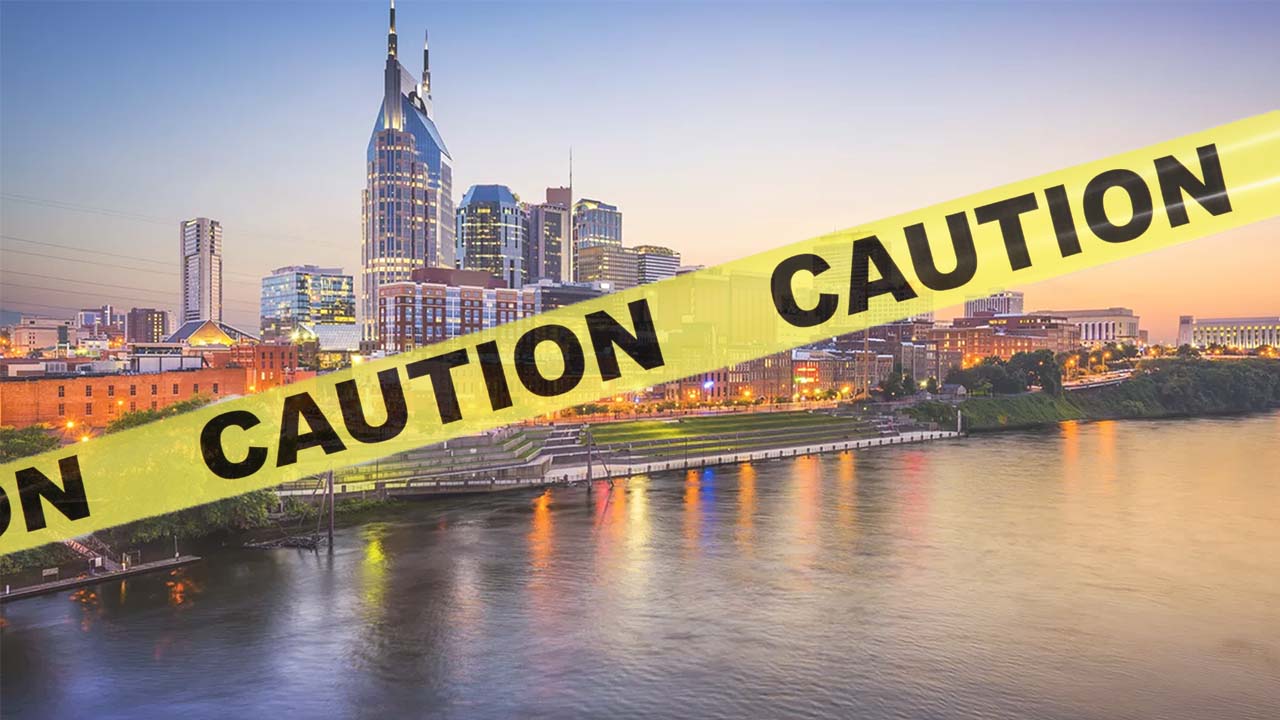 One New Development Project Changes the Competitive Landscape of SoBro-Nashville

On July 27, 2017, Tennessean.com published an article that industry leader Public Storage had “giant” plans to build Nashville’s largest self storage facility in the neighborhood of SoBro.

The Glendale, California-based company had received site plan approval from the Metro Planning Commission for the project designed at 800 Fifth Ave. South, Nashville, Tennessee to construct a six-story, 242,000 square foot self storage facility to replace its location in the Lafayette neighborhood near downtown.

Public Storage planned to demolish its current property with an anticipated target opening in February 2019.

The original property consisted of three, two-story buildings with a mix of drive-up and interior non-climate controlled storage, one split-level drive-up building, and an office. The property was approximately 32,000 net rentable square feet.

According to the Tennessean article, it had been an eyesore for years.

"That property has been the elephant in the room for everyone that's looked at building storage in SoBro," said Taylor Preston, whose The Natchez Group along with its New York-based partner Atlas Real Estate Partners recently built a six-story, 89,310 square foot self storage project in the adjacent Rutledge Hill neighborhood near SoBro.

Amanda Helfrich, MAI, principal of Starr Commercial Real Estate based out of Louisville, Kentucky, and a General Certified Real Estate Appraiser, said that in a desirable growing urban market such as the SoBro submarket of Nashville, it’s not functional or desirable to maintain buildings such as this.

“Razing older facilities in urban locations will likely be an increasing trend for REIT’s as well as private developers in an effort to maximize existing sites and avoid the acquisition dilemma of skyrocketing commercial land prices.”

Helfrich has specialized in the self storage industry for several years and works with clients to gauge markets for demand, canvas an area for supply, conduct research to locate proposed developments, analyze historical development trends, track absorption and provide realistic financial feasibility for a property.

Several other new and planned facilities are located within three-miles, pushing current demand to equilibrium to an oversupplied status, depending on the specific market area reviewed.

“This drastic increase in supply creates a very competitive market in the short term; however, Nashville is booming,” says Helfrich.

The city of Nashville is also currently ranked fifth among the 25 largest U.S. metro areas in terms of total development projects and third in projected facility count growth, trailing Denver and Miami. According to Radius+, the Nashville metro statistical area currently has 309 self storage facilities that total over 12.1 million net rentable square feet. There are another 37 projects in the development pipeline that will add an additional 2.2 million rentable square feet. This brings total supply growth to 18.2 percent.

In September 2018, The Tennessean published an article stating Nashville is growing by over 100 people per day. The growth accounts for births, deaths and migration.

According to Helfrich, projecting population at 100 people per day over the next five years would result in an increase of 182,500 people, and at an estimated saturation ratio of seven square feet per person, there could be an increase in demand by 1.28-million square feet of net rentable square feet or more, by Year 2023. This estimate is subject to change and relative to the larger Nashville market as well as increase trends noted over the past couple of years only. It is possible the Nashville market could see an increase in demand in the long term, should growth continue on a similar path as noted over the past two to three years and if the increase in storage development slows significantly.

Her analysis included rents for the new Public Storage facility, which were collected and compared to other facilities in the area. Both Public Storage and the new SoBro Storage, a nearby competitor, reveal a current asking price for a first-floor, climate-controlled 10x10 unit at $100 per month. Nearby established competitors are marketing first-floor, climate-controlled 10x10 units at $179 to $228 per month, indicating a lease up rent discount of -39 percent to -56 percent. An additional comparison was made for 10x20 units, which also supports a discount of -51 percent.

“This is a significant discount that reflects the influx of competition in the local market,” says Helfrich.

“This price undercutting strategy can do more harm than good to the market, as decreasing rents have negative effect on property value and can create a volatile market. Stabilized competitors may see some decrease in occupancy and may have to decrease market rents as a result. Overall, the hot downtown Nashville market should put a halt on new development and instead look to secondary submarkets for new development. Finding the local pockets with a need for storage is imperative to a healthy storage industry on a broader Nashville MSA level.”