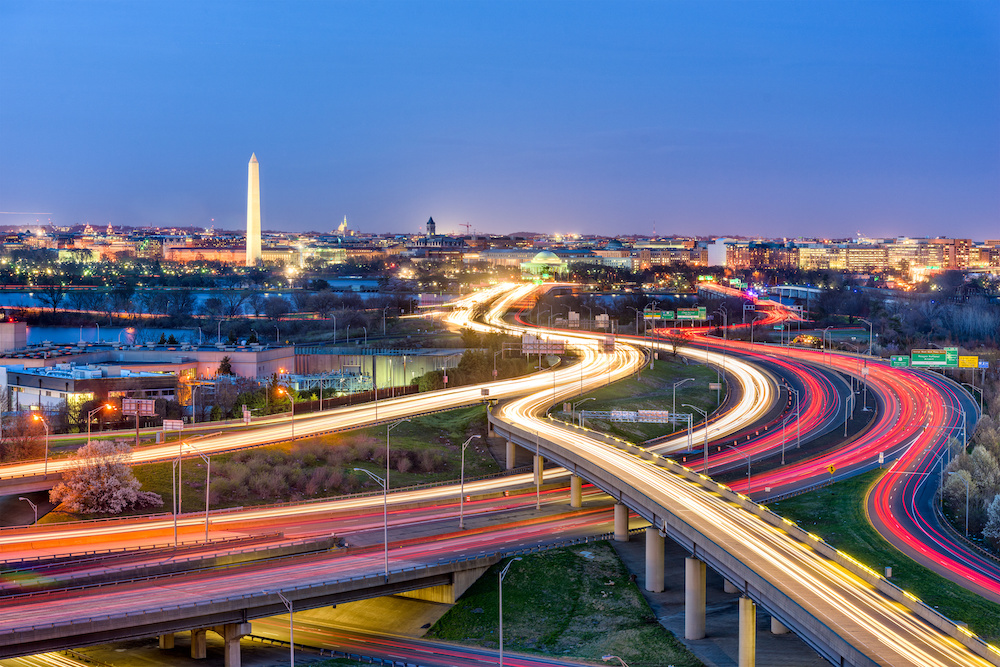 3 markets that had little growth in rates... are they struggling?

From a National perspective Self Storage has been winning in the past 12 months. Certain markets though, haven’t quite had the same amount of success that was seen on the broader scale. Looking at all the Public REITS 10x10 CC web rates from the top 25 markets, 3 markets in particular stood out as having low growth, or even negative growth in regards to their price per square foot. So we decided to take a closer look at each of them, and explore reasons as to why this was the case.

The San Francisco-Oakland-Hayward- CA CBSA had a 0.2% increase in price per square foot. Unlike New York, San Francisco has seen very little supply growth over the past year with only a little under 1.2 million square feet of storage being added in 2021, and none so far in 2022, meaning it is unlikely that a surplus of demand is shoving down the rates. San Francisco-Oakland-Hayward CBSA’s price per square foot in January 2022 (2.46) is almost 80% higher than that of the national average (1.66), which could explain the stagnation happening. San Francisco is already notorious for having some of the highest rents in the United States. Fortunebuilders.com reported that the average monthly rent for one bedroom was $3,500. So it comes to no surprise that the rent for Self Storage is equally high. With the rates of storage units seemingly hitting a ceiling and not continuing to increase despite smaller amounts of supply being added- the Self Storage industry in the San Francisco-Oakland-Hayward may see hits to their profits as property taxes and operating costs increase.

Washington-Arlington-Alexandria, DC-VA-MD-WV was the only CBSA in the top 25 markets that experienced negative growth of -1.4% when observing price per square foot change from January 2021 (1.76) - January 2022 (1.73). Washington-Arlington-Alexandria has added 1.17 million square footage of storage in 2021. But what is significant about this CBSA is that the percentage of supply growth added in 2020 was 4.3% and remained high in 2021 with 4.2% being added. This shows that this area is an upcoming market in terms of square footage of storage, with large amounts of storage being added each year.

Looking at the price per square foot is a great way to determine the health of a market, but sometimes it only gives you half the story. In the New York-Newark-Jersey City, and Washington-Arlington-Alexandria CBSA’s the lower rates may not be cause for concern for stakeholders in the Self Storage industry, as developers seem to be full steam ahead on adding supply. San Francisco-Oakland-Hayward remains one of the highest price per square foot Markets in the U.S. despite little increase in the past year. Self Storage has its peaks and valleys in different markets, but across the board it looks like the consensus is, it is here to stay.