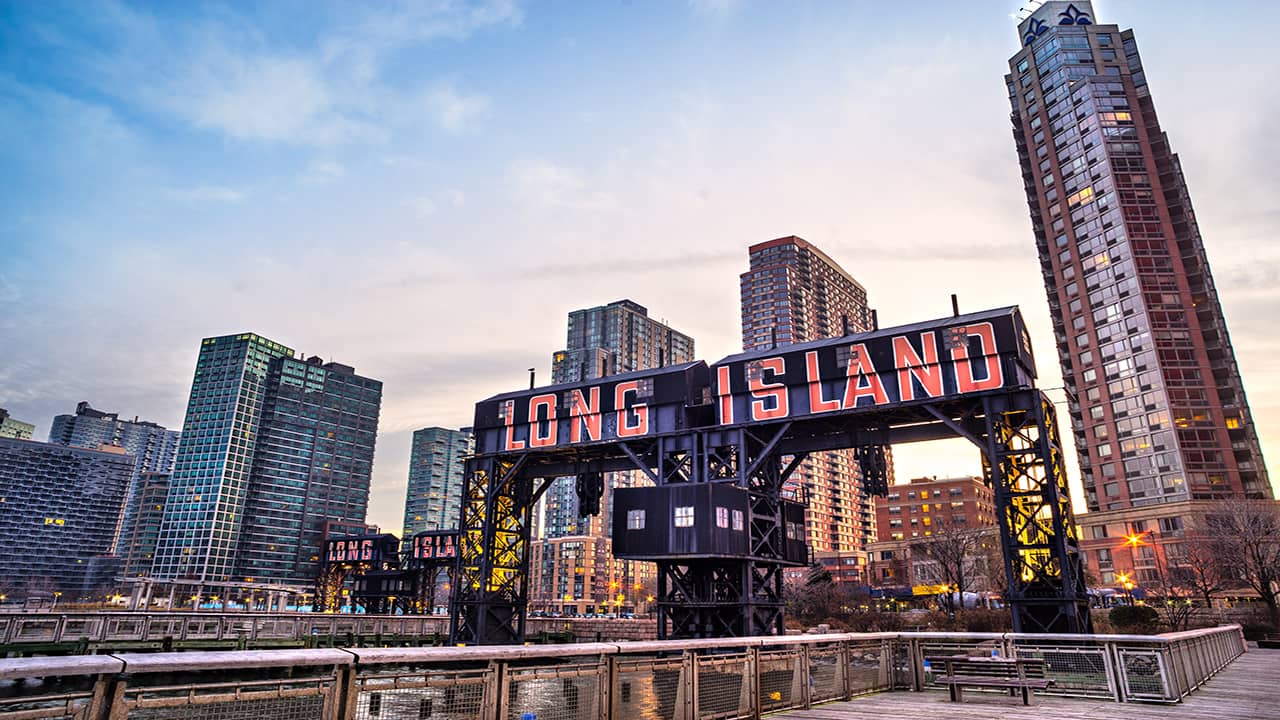 After a year-long search to locate its "HQ2" headquarters, e-commerce giant Amazon announced on November 18, 2018 that it would open two new headquarters both in Long Island City (New York City) and Arlington, Virginia.

Amazon cited recruiting top talent was its biggest motive for choosing the two east coast-based locations, and both would each grow to have over 25,000 employees with average salaries of $150,000, and approximately $2.5 billion invested in New York City. Incremental tax revenue was estimated at more than $10 billion. Hiring was set to begin in 2019.

However, Amazon released a statement on Valentine's Day that it would be withdrawing its plans to move forward with HQ2 in Long Island City. The statement referenced a poll indicating 70% of New Yorkers supported their plans and investment. Yet, a number of state and local politicians have made it clear that they oppose its presence with an unwillingness to work through the challenges that were required to move the project forward. Amazon did, however, thank Governor Cuomo and Mayor de Blasio and their staffs for all of their support during the location search.

The aftermath has resulted in a multitude of reactions. Both political sides have weighed in.

The Guardian released an article on November 9, 2018 titled, "Dear Amazon, New York doesn't want you. Go find another city to destroy." On February 16, 2019, it released a follow up article titled, "Amazon deserves more than rejection from New York. It should be punished."

Putting politics aside, what does this all mean?

In a recent New York Times article published on February 9, 2019, Mayor de Blasio stated the city projects that it will lose $935 million in income tax revenue than in the previous year as a result of Wall Street volatility. That's a big hit to the state budget.

New York State already has one of the highest income tax rates in the country before adding in its resident tax. Furthermore, recent census data released showed The Empire State’s population is declining more than any other state in the country.

At the 30,000-foot level, it's very clear: New York State needs to get its act together.

Implications on self storage

In the post Valentine's day announcement, real estate valuations may take a hit, but this will only be the correction that normalizes the mini Amazon bubble. What is not yet known is how future companies will evaluate New York City as a destination given the undertone of hostility. New York City always had high barriers to entry, an unwelcoming political climate adds one more barrier to the list.

Stan Bonilla, senior vice president of development at Safeguard Self Storage, and a greater New York City industry veteran had to say, "For storage operators in the city with a well-established footprint, there is one more buffer keeping new competition out. This could bode well for the existing operators."

Bonilla went on to say that self storage development remains a challenge and it will not get any easier. He's already seeing that the new investments in New York will be fewer but larger and expects this trend to continue as it had before the Amazon decision. In essence, New York City will look almost exactly the same as it did in November before Amazon's announcement. That is, New York City will remain, for the foreseeable future, the economic capital of the world with the largest, most dense population in the United States. Not to mention, it has some of the highest land values worldwide.

Others in the industry aren't so sanguine. James de Gorter, co-founder of Radius+ said, "From my perspective, this is a huge opportunity missed for the self storage sector in Long Island City. Employment growth is the biggest driver of incremental storage demand and the region just missed out on a decade plus of structural growth."

de Gorter added that in addition to forgoing new demand, existing facilities missed out on the inevitable rising tide of land appreciation. That being said, the outlook for the self storage industry long-term in Long Island and in New York City generally is still very positive. The New York MSA has only 2.6 square feet per capita of storage, the lowest of any MSA in the top 100, and well below the nationwide average of 5.75.

"Current supply/demand has been in balance with rates rising slightly year over year," said de Gorter. "Looking out further, the region should also benefit from higher barriers to entry for new supply as recent legislation has made permitting more difficult."