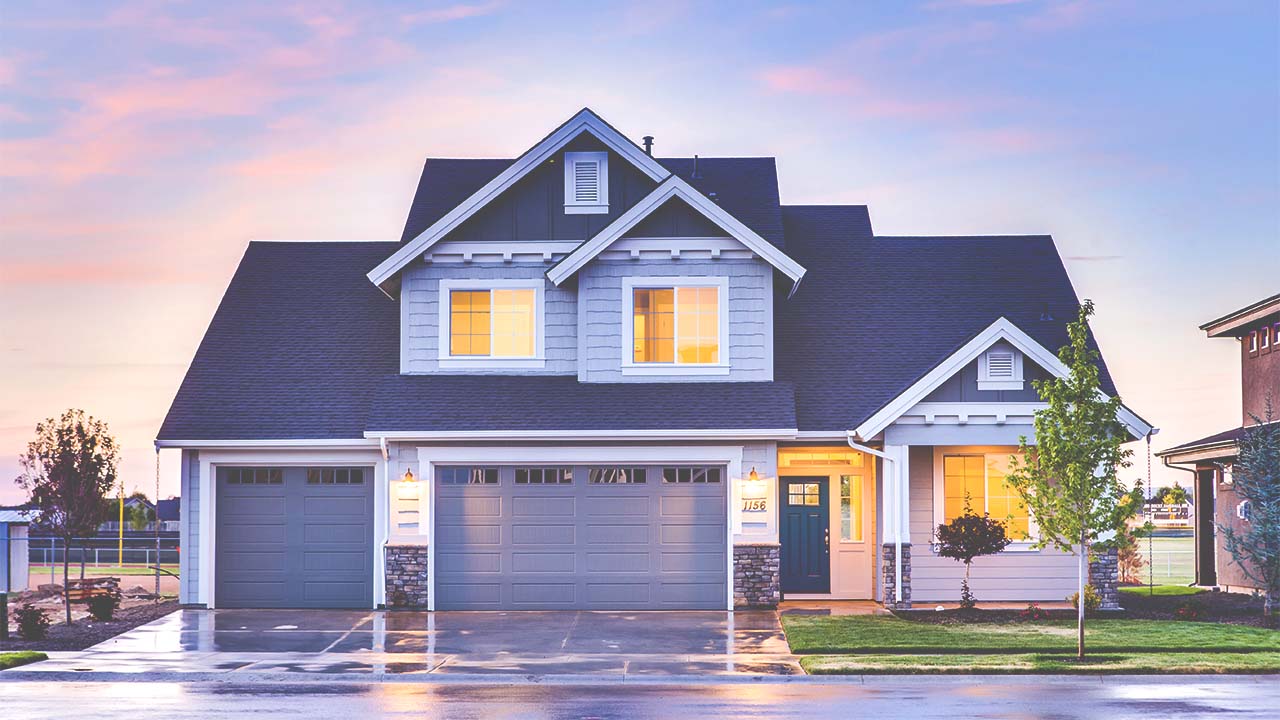 Americans Are Moving Less. What Does This Mean For The Self Storage Industry?

As self storage professionals know, moving ranks among the biggest drivers of self storage rentals. But what happens to that chunk of business once the relocation rate in the U.S. drops to an all-time low?

In 2018-19, just 9.8 percent of Americans moved, according to data released in November by the U.S. Census Bureau. That’s the first time the relocation rate had fallen below 10 percent since the bureau started tracking such data in 1947. As noted by the Brookings Institution, a nonprofit think tank, the U.S. relocation rate has been in a state of “fairly consistent decline” since the 1960s, when the rate hovered around 20 percent.

So, should self storage owners and operators be concerned about this trend? Maybe not.

For one thing, the trend could reverse. “I’m still not giving up on the idea that migration’s going to tick up a little bit again,” demographer William Frey, a senior fellow in the Metropolitan Policy Program at the Brookings Institution, told NPR.

Focusing on Supply and Demand

Perhaps more importantly, the moving rate for the entire country doesn’t reflect what’s happening in specific self storage markets, particularly ones that are experiencing rapid growth.

“Mark Twain said it the best: ‘There are three kinds of lies — lies, damned lies and statistics.’ Any number can give the data we want,” said Rick Beal, co-founder of Atomic Storage Group, a self-storage management and consulting firm based in Port St. Lucie, FL.

“The key is always going to be supply versus demand. Paying attention to population trends is important, but the smart, modern, savvy storage investor should look at this trend as one of many. There are much larger threats to the local storage market than fewer people moving.”

Manes said data from three of Pinnacle’s highest-volume facilities — one in the East Texas town of Nacogdoches and two in the suburbs of Houston, TX — indicates that in the past year, the share of customers who mentioned moving as reason for self-storage rentals ranged from 30.4 percent to 32.5 percent.

Moving “is still the number one reason why people store with us,” Manes said.

Ballard said that from 2018 to 2019, the share of customers at facilities run by Universal Storage Group who cited moving as a reason for renting barely budged — going from 38.9 percent to 37.9 percent. Based on Census Bureau data, she thought the year-to-year decrease would have been bigger.

The lower moving rate reported by the Census Bureau isn’t “enough to send me running scared yet,” Ballard said. “But, boy, now that I’ve read those statistics, I’m certainly going to pay attention.”

However, smaller markets with little to attract or keep residents — namely jobs — might feel the sting from the lower mobility rate in the U.S., she said. For owners and operators in these markets, Ballard offers this advice: Resist expanding your existing facilities and carefully review and track your customer demographics so you can adjust to changes in business patterns.

“Don’t put money into a declining market where there’s no population growth and there’s nothing happening,” Ballard cautioned. “Make sure you do your homework.”