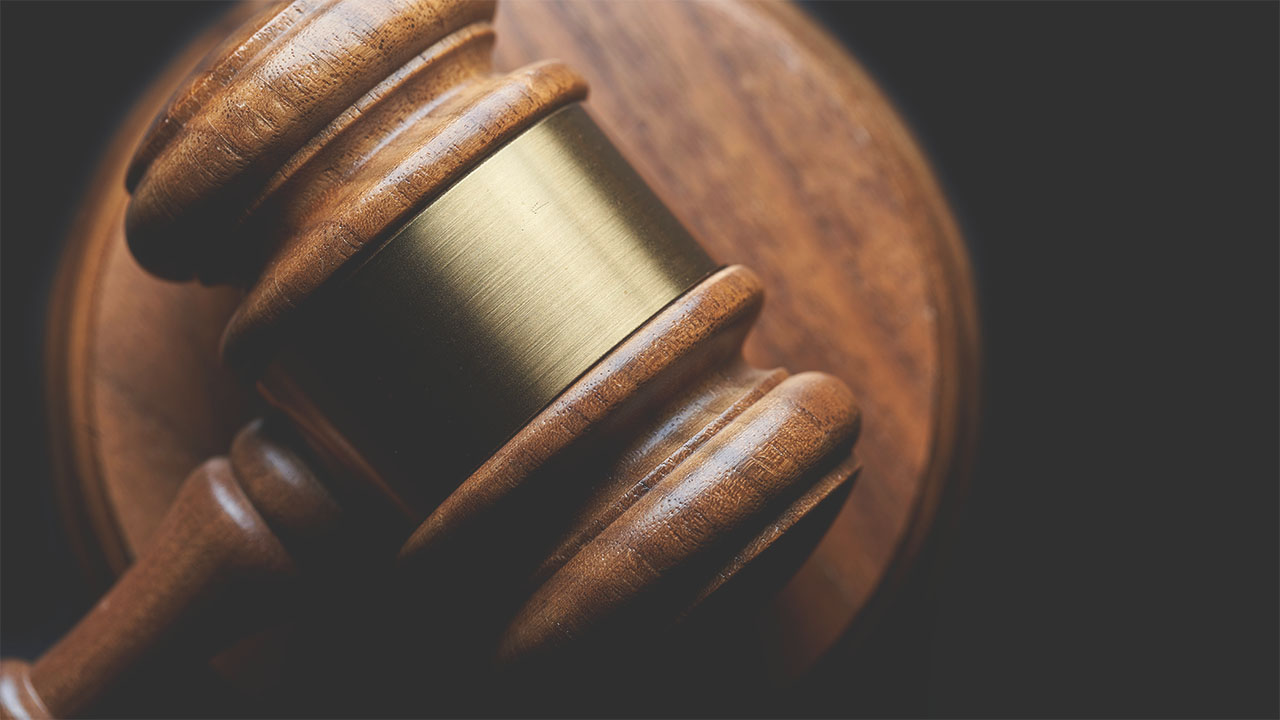 An Update on Arbitration Law in the United States 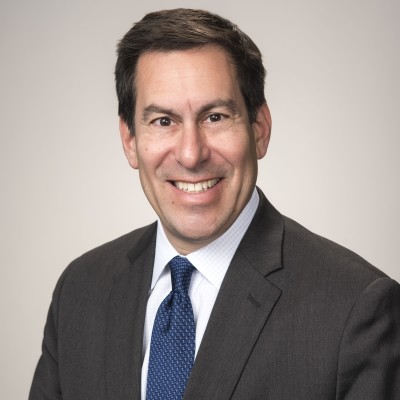 As has been discussed previously, one of the many defenses available to self storage companies facing the potential of class action lawsuits, either by their tenants or their employees, is adding an arbitration provision to their rental contracts and employment agreements, along with a class action waiver. This was one of the initial defensive actions taken by the large self storage REITS following an onslaught of class action litigation over the last few years. It seems that the presence of these dispute resolution provisions (arbitration of disputes with class action waivers) has been an effective method to stem the tide of large litigation against these companies.

However, the enforceability of these arbitration and class action waiver provisions remains under constant attack.

In January 2019 alone, the Supreme Court of the United States addressed two arbitration cases that came before it. At the end of the day, these two decisions may have advanced the value of arbitration provisions in contracts, but certainly have kept open the possibility of further challenges.

First, in Henry Schein, Inc. v. Archer & White Sales, Inc., the Supreme Court addressed whether the Court (or the Arbitrator who has received the case) has the power to decide if the matter is even subject to arbitration in the first place. The issue essentially was whether the question of arbitrability should be decided by the Judge who is assigned the case or the Arbitrator that is selected to hear the matter. Although courts around the country have issued conflicting decisions on this matter, in this case the Supreme Court held that when the parties' contract delegates the question of "arbitrability" to the arbitrator, the court cannot override that contract. Therefore, if the issue is addressed in the parties' contract, the arbitrator is given the right to determine if the arbitration demand has merit or is groundless. In other words, the Court concluded that the Federal Arbitration Act should be enforced unless the contract says otherwise.

The second case decided by the Supreme Court this year was New Prime, Inc. v. Oliveira. In that case the Supreme Court considered whether the scope of the Federal Arbitration Act included transportation workers when a truck driver sought to sue a company for paying unlawful wages. The company asserted that the employee's claim would be subject to arbitration since it was part of the company's employment agreement. In this case the Court recognized certain exceptions to the Federal Arbitration Act, including disputes between employers and employees engaged in "foreign or interstate commerce".

Accordingly, since the employee at issue in this case was a truck driver, the Court found that such a class of employees was exempt from the enforcement of the Federal Arbitration Act. It was interesting in this case that the Court found that even though there was an arbitration provision within the truck driver's employment agreement, his claim was not subject to arbitration.

Just last year, the Supreme Court's ruling in Epic Systems v. Lewis held that employees are bound to the agreements they sign and that such agreements could outweigh even the National Labor Relations Act, which otherwise would bar arbitration. The Court ultimately found that employment agreements with arbitration provisions with class action waivers would be enforceable.

As it now stands, the use of arbitration provisions with class action waivers is still an enforceable method to resolve tenant and employee disputes.

However, the provisions need to be clear and cannot conflict with the statutory elements of the Federal Arbitration Act.