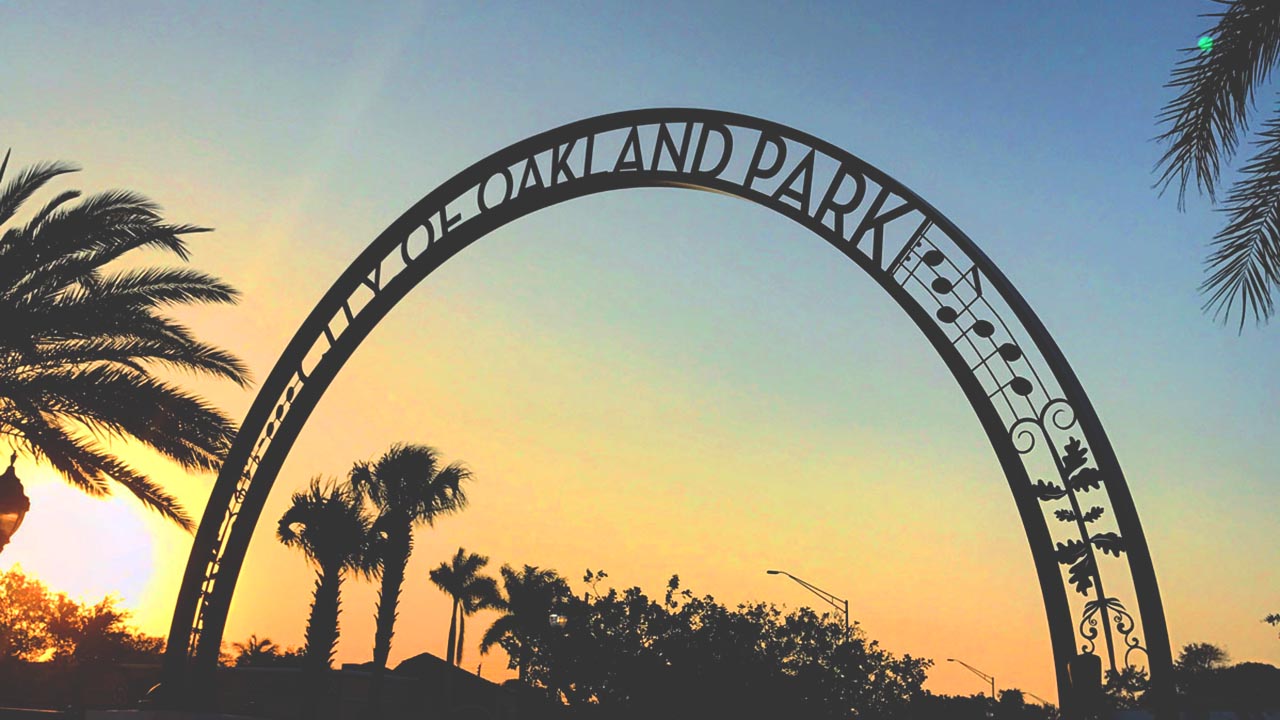 Another Deliberate Avoidance of Self Storage

Apparently when you're helping to plan your city's future during a redevelopment transformation, approving a self storage facility is just not in the cards.

Though it would have been miles from Oakland Park’s downtown, elected officials rejected a proposed self storage center earlier this week, saying they want to nurture development near neighborhoods as carefully as they’re doing so downtown.

The three-story, architecturally ornate self storage center would have been fine with the neighbors next to it, off Oakland Park Boulevard west of Interstate 95.

But city officials said they could do better, rejecting the storage complex.

Oakland Park Florida is in the midst of a development transformation — or at least an attempt at it. City officials say they want better development — higher quality housing, and the businesses that would follow.

“This request to me is asking this body to relent on that hard work we put into unifying our city, and to renege on the commitments that we made,” Commissioner Michael Carn said.

The vote against rezoning for the project was 4-1, with Commissioner Matthew Sparks the only supporter.

The three-story complex was proposed for 2.5 acres at 2203 W. Oakland Park Blvd., behind a Burger King restaurant and kidney dialysis center, in front of the Sailboat Pointe Condominium, which issued a letter of support.

Mayor John Adornato said the city’s intense focus on improving downtown development standards will eventually lift up the other Oakland Park neighborhoods, like the one where the storage center was proposed.

In May, the city took the rare step of enacting a temporary building moratorium for small housing projects downtown, in order to change development rules.

The work is just one in a menu of things City Manager David Hebert said the city is doing as it re-evaluates “where we are at as a city and most importantly, who we want to become.”

“This is a small piece of a very large whole,” he told commissioners, “and we begin with this step.”

Until Oct. 18, no applications to build townhouses, duplexes, villas and garden apartments are to be processed for the downtown area. The long, thin downtown zone stretches from Oakland Park Boulevard to about 43rd Street, straddling Dixie Highway and the railroad tracks, between 10th and 13th avenues.

After suspending property owners’ rights with the moratorium, the city hired consultant Leigh Kerr and Associates to study the downtown. He issued his recommendations Wednesday night.

Kerr suggested the city build its population . New homes would be a “base to support business,” because retail follows residential, he said.

By the time development is allowed to resume in October, the city hopes to have changed development laws to encourage the small housing developments to better connect with the street and be more pleasing to the pedestrians who might pass them. Gone would be chain-link fences, vast parking lots in front of buildings, and buildings set 10 or 15 feet back from the street.

The rules discussed Wednesday, and the moratorium itself, pertain just to small-scale housing developments, Hebert said, not big multi-family apartment complexes, which the city favors.

In another legal change aimed at , commissioners tentatively agreed to phase out what a city memo called “unsightly” barbed wire or razor wire fencing, except at business that are zoned “light industrial,” like an auto yard.

The vote also would spiff up requirements for outdoor storage yards at commercial businesses, so fencing hides the clutter. Businesses would have until 2020 to follow the new rules, which need a final approval at a future meeting.

Maybe Oakland Park needs to increase their population before they look at approving the developemnt of increasinly unpopular storage facilities.