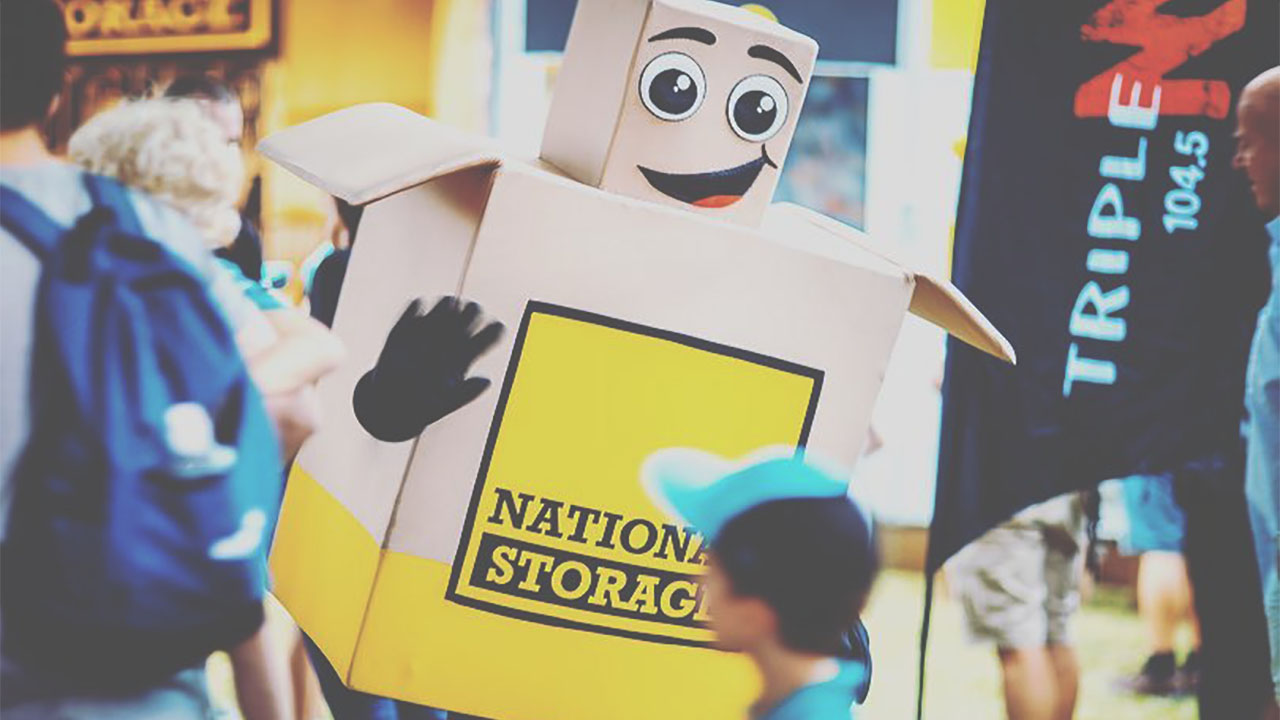 Australia's Largest Self Storage Reit Has an Offer on The Table

Hong Kong-based real estate private equity firm Gaw Capital Partners has made a non-binding indicative proposal to acquire 100 per cent of National Storage REIT (NSR), Australia’s largest storage trust. NSR’s board has confirmed with the Australian Securities Exchange that Gaw Capital Partners is seeking to acquire all of its issued stapled securities, without providing financial and other details.

“Discussions are at this stage preliminary and subject to a number of conditions and there is no certainty that the discussions will lead to a final recommended offer,” NSR said.

NSR was formed in December 2013 and is Australia’s first publicly listed, internally managed and fully integrated owner and operator of more than 170 self storage centers serving 60,000 residential and commercial customers in Australia and New Zealand.

The proposal comes about a month after Gaw Capital Partners announced the final close of its sixth Greater China/Asia Pacific real estate fund – Gateway Real Estate Fund VI – at the hard cap of $2.2 billion, making it the firm’s largest vehicle to date. Fund VI’s predecessor was closed at $1.3 billion in 2017, along with a $500-million sidecar vehicle. It has been fully invested.

Gaw Capital, which specializes in real estate investments in Greater China and worldwide, has so far raised six commingled funds targeting the Greater China and APAC regions. The firm also manages value-add/opportunistic funds in Vietnam and the US, a pan-Asia hospitality fund, and a UK creative office vehicle. The company has garnered equity of $16.5 billion since 2005 and commands assets of $23 billion under management as of the second quarter of 2019.