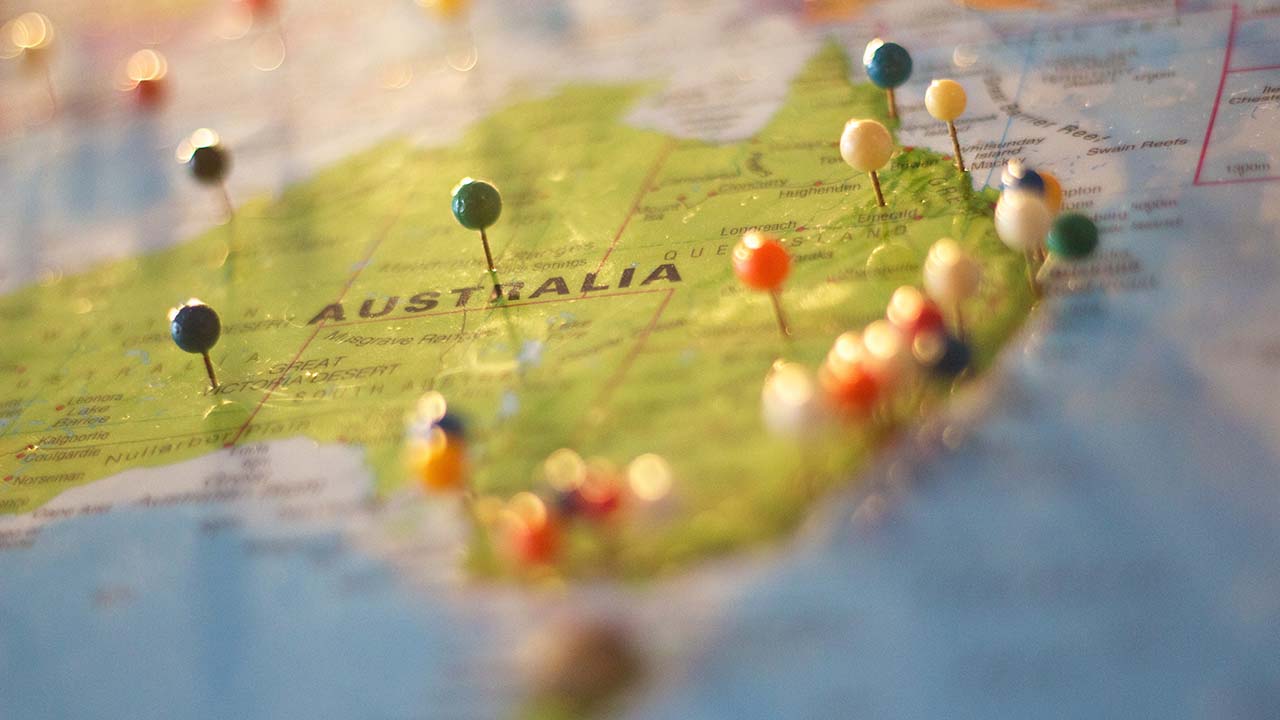 The slowing housing market and looming oversupply are weighing on the $1.2 billion a year self-storage sector, with operators forced to discount rates to maintain occupancy levels and average per-metre revenues.

While Perth has been the worst-performing market, the malaise is clearly evident in Sydney and Melbourne although the trends are inconsistent on a suburb-by-suburb basis.

The fast-growing sector is vulnerable not so much to declining property prices, but the resulting slow-down in housing turnover that results in fewer residents temporarily parking their goods in storage units.

“The observations from the field ... are that competition is biting hard and aggressive pricing is becoming commonplace.”

National Storage CEO Andrew Catsoulis said the softness was driven “predominantly” by Sydney and Melbourne, but off a high activity base.

“You can’t take $13 billion of housing sales activity out of any market and expect to see no impact,” Catsoulis said, adding that no market had “fallen off a cliff” entirely.

Catsoulis said National Storage had responded quickly to the downturn by increasing its digital marketing, including focusing on retirement villages and customer ‘life events’ such as downsizing.

“This business differs to retail. It’s a much less discretionary spend,” he said.

The company has also been targeting SMEs, including small e-commerce providers using self storage as the ‘last mile’ in the delivery chain.

National Storage is Australia’s largest self storage operator with 146 facilities valued at $1.6 billion.