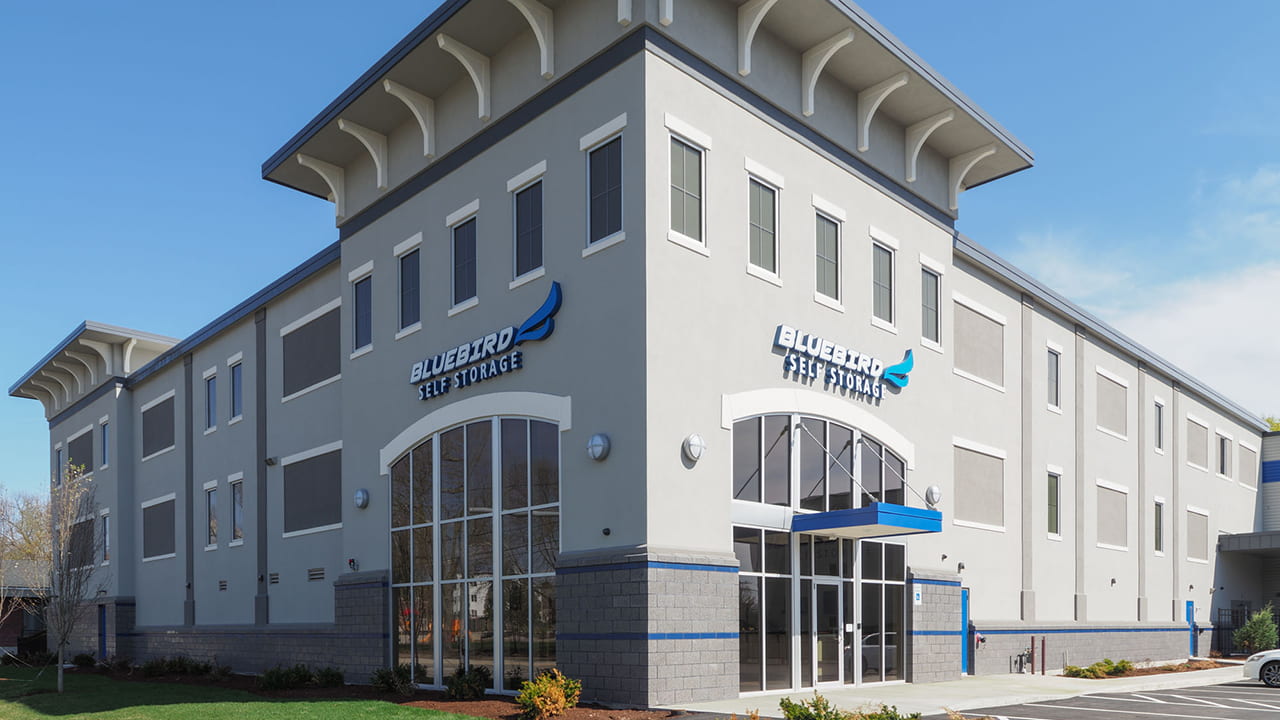 Bluebird Self Storage, the Toronto-based subsidiary of Budget Development Partners, is expanding its Ontario footprint with the opening of 10 premium outlets in the Greater Toronto Area (GTA). The “Class A” self storage facilities are a mix of ground-up builds and conversions of existing buildings.

Four such locations have already opened in the extended Greater Toronto Area and total more than seven million people, making it one of the largest North American markets. Statistics indicate Canada has an estimated three square feet per capita in self storage, compared to approximately seven square feet per person in the 25 largest markets in the United States.

The GTA, Canada’s most populous metropolitan area, is considered a prime market for expansion given its rapidly growing population approaching 6.5 million.

“There is a lack of supply in general and specifically, in Class A product.”

In developing its outlets, DeCurtins said Bluebird is “very much focused” on the image and appearance of its facilities, striving to create a more retail feel. “In essence, we want to create a more appealing retail vibe rather than a cold, industrial warehouse-type of experience.”

Life Storage, a U.S.-based self storage REIT and leading national owner and operator of self storage properties, is handling the third-party management of the four opened properties.

“We are excited to expand into southern Ontario. The market dynamics and demographics of that region, as well as our home office proximity to Canada, make this a significant opportunity to continue driving our Company’s growth,” said Joe Saffire, incoming chief executive officer of Life Storage in a recent press release. “We are entering this new market with Bluebird, a company with more than 30 years of experience in both the American and Canadian self storage markets.”

“Having worked with Life Storage for many years, we have seen the success and innovation of their operational and technology platforms, such as Rent Now, their fully-digital rental platform that allows customers to self-serve and complete their rental process online,” said DeCurtins. “Toronto is one of the fastest growing markets in North America, and we are excited to partner with Life Storage to grow our portfolio in that region.”

In addition to these third-party managed properties, Life Storage has made minority equity investments in three development properties in partnership with Bluebird in Toronto, Mississauga and Burlington, Ontario. These properties are scheduled to open within the next 24 months.