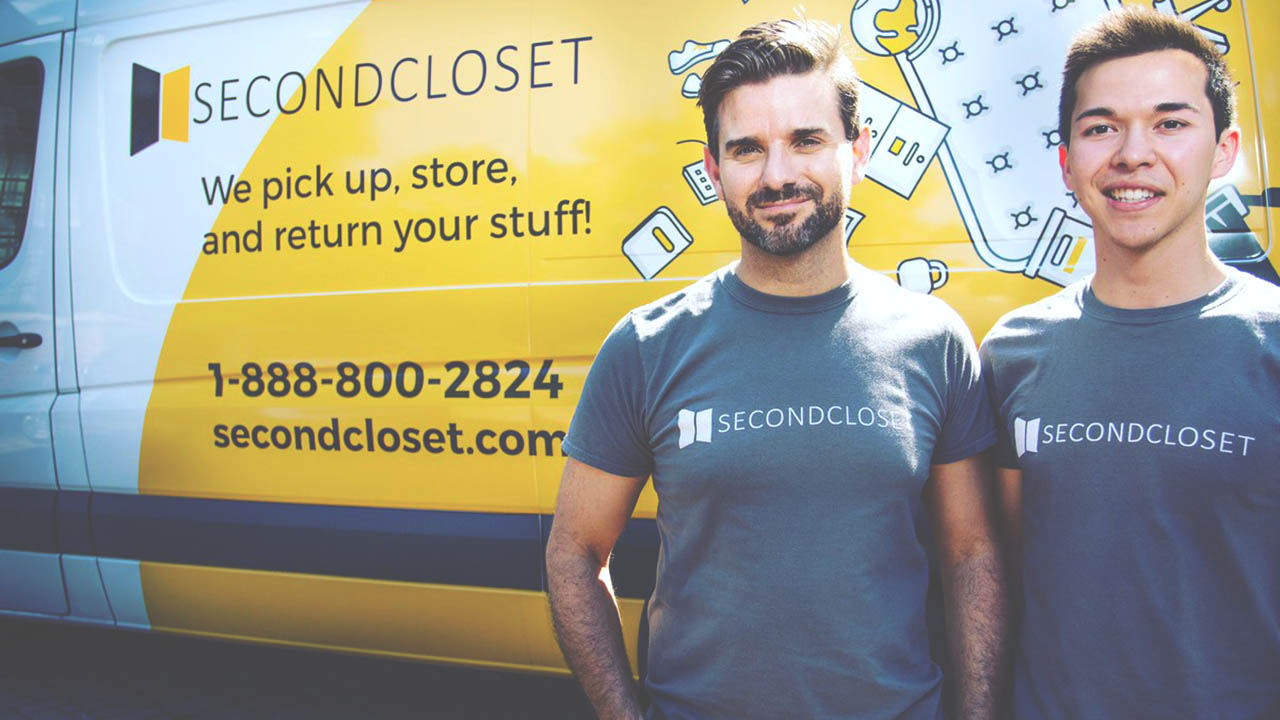 Second Closet, the company that has reinvented self storage, announced earlier this week that it has raised $13.2 million in Series A financing. The investment round was led by Whitecap Venture Partners, with participation from existing and new strategic investors, including Michael Hyatt, MIG Group, Dream Maker Ventures, and Cowie Capital Partners. Second Closet will be using the funds to expand its reach, accelerate the development of its technology platform, increase its focus on customer experience, and further build out its operations.

Over the past year, Second Closet’s revenues have seen triple digit growth, its team has grown to over 70 employees, and the company has expanded its operations to Vancouver. Since the company first launched in 2017, Second Closet has addressed the self storage needs of thousands of consumers through its technology-enabled solution that coordinates all aspects of the pick-up, storage, and delivery of personal items.

“Over the past two years, Second Closet went from an idea to a solid business that is now profitable and primed for accelerated expansion,” said Mark Ang, CEO and co-founder of Second Closet. “We have an incredible group of investors to support us on this next phase of our growth. They each bring a tremendous amount of value to our business, and we look forward to working with them as we begin executing on our strategic plan for 2020.”

For Mark Ang (CEO) and David Ang (COO), the inspiration for Second Closet was personal. After moving into a shared condo with very little closet space, the brothers quickly determined that storage was expensive, and the process of securing space was rigid. For example, traditional storage companies only offered standard sized storage lockers, charged minimum monthly rental fees despite the amount of space being used, and the onus was on the renter to hire a truck to move their belongings. Together with third co-founder, Heindrik Bernabe (CTO), Second Closet was born, and the company has since turned the self storage model on its head.

The company enables its customers to pay only for the space being used, provides storage boxes that customers can use to pack away their items, and takes care of the pick-up and delivery aspect of self-storage, ensuring all items are safely delivered and stored in Second Closet’s warehousing facilities.

When a customer wants to retrieve their belongings, the process is just as simple, with all aspects handled by Second Closet, including the delivery of stored items back to their owners.

“By using technology and a customer-centric approach to disrupt the self-storage market, Second Closet has seen tremendous market traction in a short period of time,” said Steve Lau, partner at Whitecap Venture Partners. “With the company’s ability to rapidly and efficiently scale, the growth potential is significant.” As part of the funding round, Steve is joining the Second Closet board of directors.

Founded in 2017, Second Closet is disrupting the self-storage market. With operations in Toronto and Vancouver, Second Closet’s online platform is used by thousands of consumers to facilitate the pickup, storage, and drop-off of items at the company’s secure, temperature-controlled warehousing facilities. Second Closet customers pay only for the space being used, receive storage boxes when required, and appreciate the convenience of item pickup and return within a pre-scheduled three-hour window. Additional information is available at SecondCloset.com.