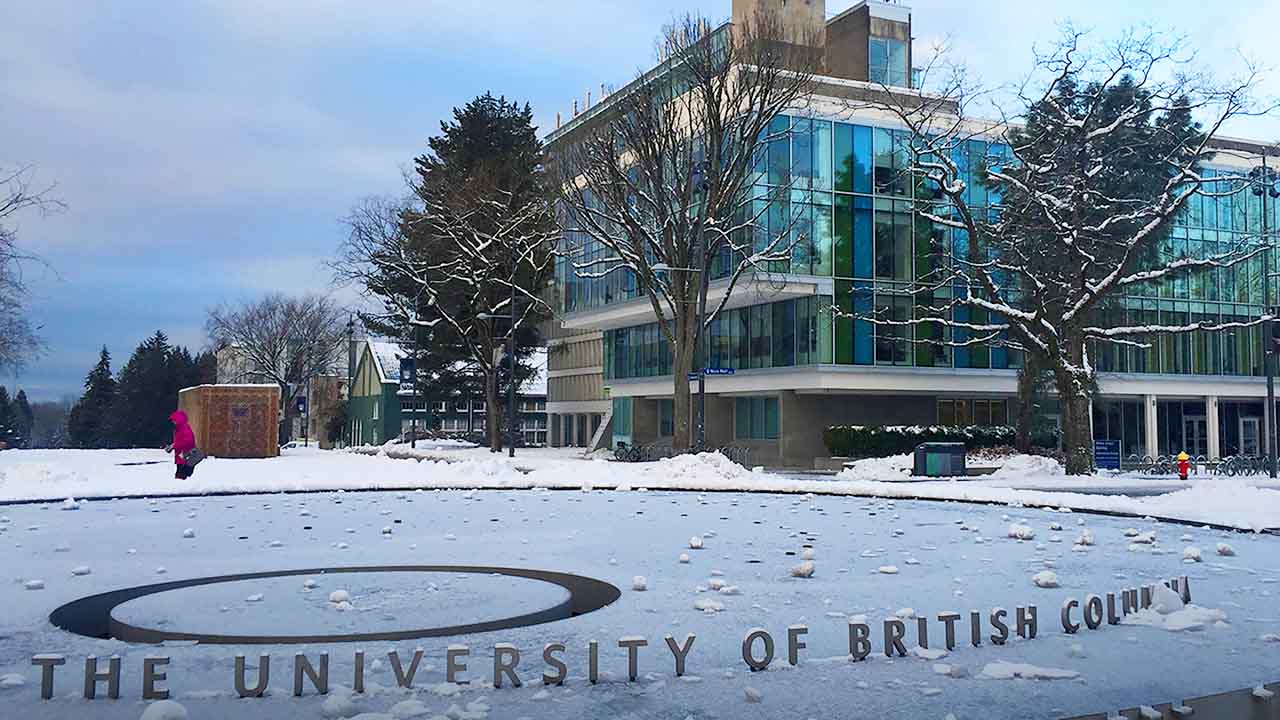 Okanagan-based Space Centre Storage announced it has completed the remodel of its storage facilities to include micro storage units to meet student demand and customers that live in a condo or apartment.

Based in Kelowna, British Columbia, Canada, Space Centre Self Storage installed over 50 new storage lockers after an announcement from University of British Columbia Okanagan said it was planning to build two new student residences at its campus in Kelowna. This is due to enrollment expecting to surpass more than 10,000 students this coming fall.

“As the university grows to create more space for its students, we have also focused on how we can create more storage space to accommodate them. We have also noticed the new multi-family buildings that are going up around Kelowna don’t have a lot of storage room. We think the microstorage industry is going to boom for those reasons.”

With units measuring four-by-four feet or four-by-six feet, they are eight-feet high so that items can be stacked.

“The lockers are big enough to store dorm contents such as a single or twin bed frame and mattress, a small desk and chair or dresser, mini fridge, TV and gaming console, boxes or containers, and even a bicycle,” says Rogers.

Condo and apartment residents can use the units to safely store away tires, Christmas decorations as well as personal items that are not readily needed.

All of the self storage lockers are secure in the facility, offering a variety of benefits like climate control, drive up or 24-hour access.

Currently, the company is running a student locker promotion. Those who rent a locker and prepay for four months will receive the fifth month for free.

“This helps to avert stress and allows students to stagger their move when they return to their studies,” says Rogers.