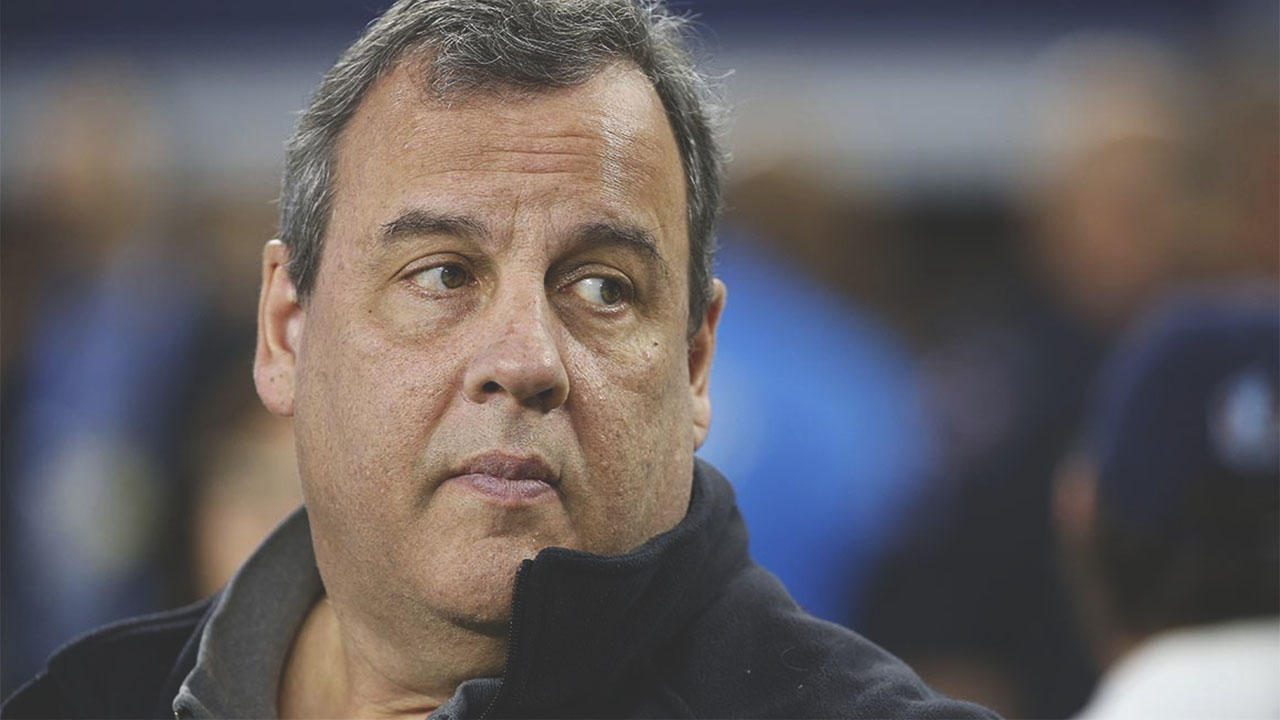 According to a Wall Street Journal (WSJ) article published on May 9, 2019, Chris Christie’s next act is real estate.

The fund’s first five projects are four apartment complexes in Hackensack, New Jersey, and a self storage facility in New London, Connecticut.

The day after the WSJ article was published, Next City published an article stating that the self storage facility is of most concern to people watching how the new Opportunity Zone program will play out.

As NYT reporter Jim Tankersley tweeted, self storage facilities are “the epitome of development activity that carries.. little economic benefit for residents of a distressed community.”

According to Next City's article, opportunity zones were, at least on paper, intended to provide economic revitalization in exchange for tax breaks for wealthy investors who agreed to store their money in funds like Christie’s. After two rounds of regulations, however, Congress seemed no closer to requiring disclosure and tracking of Opportunity Zone investments, a fact that concerned critics. This week, however, a bipartisan group of senators introduced a bill that would require the Secretary of the Treasury to collect data and report on Opportunity Zone investments.

He joins other former government officials who are eyeing the program. Anthony Scaramucci, who briefly served as White House communications director in 2017, has launched an Opportunity Zone fund through his investment firm, SkyBridge Capital. One of the architects of the program, the former Obama administration senior economic adviser Steve Glickman, runs an Opp Zone advisory business.