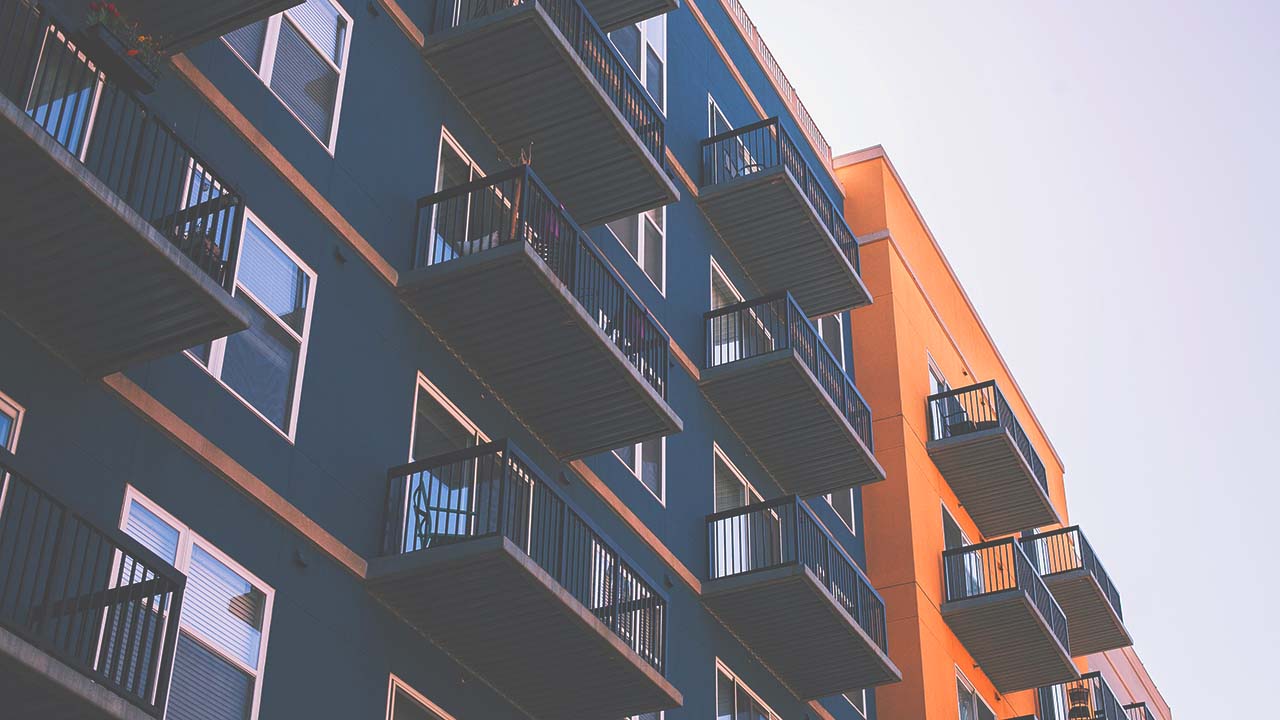 Growing student loans, housing affordability concerns and rising construction expenses birthed a new asset class known as co-living over the past five years. As that sector grows rapidly in an attempt to give younger professionals higher-end living at lower rents, institutional players are expected to take notice soon.

“This is an emerging market niche that shows the potential to be as big as the student housing space,” Cushman & Wakefield Managing Director Susan Tjarksen said.

Tjarksen released a report on co-living in which she found the asset class already has 3,700 beds nationwide and another 9,300 in the pipeline among major co-living operators.

Co-living spaces are not exactly apartments, but they aren’t really hotels or micro apartment units either. This type of housing combines the three asset classes and aims to reduce tenants’ monthly rental costs by a few hundred dollars.

Tenants in co-living spaces reside in multifamily-like buildings, but share common areas such as kitchens and living rooms with other tenants, while paying for a separate bedroom with a private en suite bathroom. The result is cost savings and the ability for each tenant to be on the hook for only one-fourth of the entire monthly rent even if another tenant moves out, Tjarksen said.

As an example, Tjarksen says apartments in Chicago may rise as high as $1,600 per month, but a co-living operation would reduce the individual tenant's amount down to approximately $1,200.

She also sees more institutional money potentially swimming around these types of assets even as they remain in their infancy.

“I would say this emerging market niche reminds me and shows me the same dynamic as self-storage, student housing, senior housing, medical offices and data centers did prior to 2007. Before 2007, all of those categories that I just mentioned were not institutional grade and today they are all attracting annually billions of dollars of institutional money.”

What’s driving the growth, she said, are the discounts tied to sharing common areas. These alone can reduce one individual’s rent as much as 20%, according to Cushman & Wakefield’s report.

Any rent reduction is good news when looking at the statistics Tjarksen uncovered in her survey.

Apartment rents in major cities have risen to a point where 40% to 50% of residents are cost-burdened, which means they are paying more than 30% of their pre-tax incomes on rent, the report concluded.

In Dallas-Fort Worth alone, rents rose 27.3% over the past five years, making it the fourth-highest apartment rent growth rate in the nation after Los Angeles, New York and Washington, D.C.

Tjarksen is bullish on co-living because the economics of entering the U.S. workforce are no longer in the renter's favor. Dallas’ median age is 32.7 and the median income is $48,244. Tack on that the average millennial graduated with $38K in student loan debt, according to Tjarksen, and that new developments keep going online with $1,200-plus per month rent in DFW, and housing options are extremely limited and new apartments are entirely unaffordable.

Student loans across the country grew 157% from 2008, the Cushman report says. That alone is keeping the new luxury apartments out of reach of many college graduates who carry more than $300 per month in student loan payments.

"Housing unaffordability used to be limited to places like New York and Washington, D.C., but is now hitting other U.S. markets. What's changed is that luxury units are in demand."

-Derek Hyra, associate professor with the School of Public Affairs at American University

This demand spiked in DFW post-2010 as more affluent working professionals flocked to the city, making it profitable for developers to build luxury product, he added.

Hyra said the good news is that gentrification and affordability issues are now almost a nationwide struggle, which means change is more likely to take place.

In Washington, D.C., he witnessed one community organization convince a developer to keep some of its units in an affordable range by striking a community benefits agreement.

“They said to the developer we'll support your development and we'll advocate for you to get city subsidies if you have a certain percent of these units that are affordable,” Hyra said.

While these agreements may deal with some of the constraints on affordability, Cushman's report on co-living suggests the next five to 10 years will be more about building new types of products for debt-laden individuals who cannot afford what is under construction in today's market.

Tjarksen believes the economic statistics along with growing construction costs will make Dallas a prime target for co-living operators such as Common. (Cushman reports Common is already exploring DFW as a potential U.S. market.)

Also driving the co-living push is that this generation doesn't want to give up its experiential lifestyle, Tjarksen said.

Instead, young professionals are willing to pay less to live in a higher-end communal environment to ensure they have money left over for travel or other lifestyle experiences. This generation also wants to move around.

Therefore, co-living has the potential to give rise to the branding of communal apartment brands where these renters simply move from city to city and move to their favorite co-living brand as they reach each destination.

The result is the growth of a new type of asset class, a hybrid that is aimed to give millennials everything they want, at a rate they can afford. “The line between multifamily, residential and hospitality continues to blur,” Tjarksen said. “I think we are going to see buildings with a mix of smaller micro units, co-living units and then traditional apartment units.”