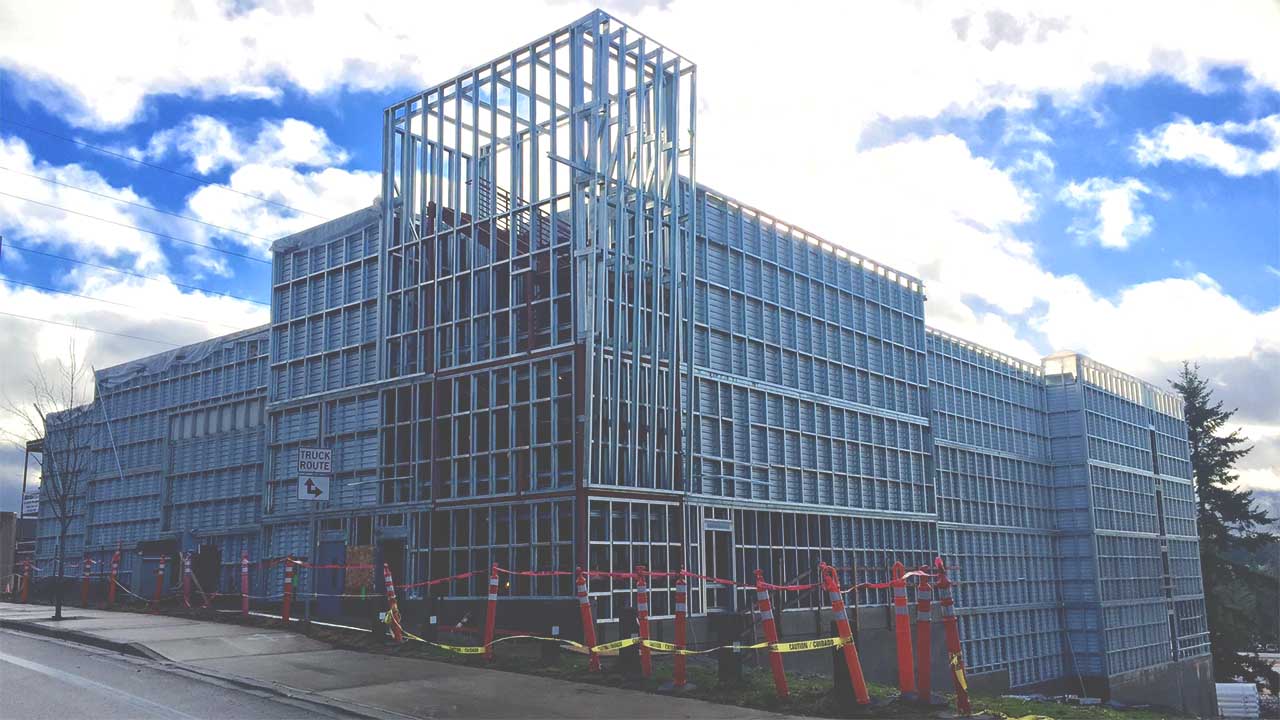 This story was originally published on NewhavenBiz.com.

The construction boom in self storage spaces continues apace statewide in Connecticut. The predictable consequence is a surge in inventory, as populations of the state’s major metro centers remain essentially flat and employment forecasts chart only modest growth over the coming 12 months.

Since July 2018, developers have delivered nearly 730,000 square feet of self storage space, according to the most recent Marcus & Millichap market report. The bulk of that new construction is concentrated in the suburbs surrounding Hartford.

For calendar 2019, the report forecasts a statewide total of 623,800 square feet of new construction of self-storage space. For 2018, more than 1 million square feet of space came online.

According to Marcus & Millichap, a second consecutive year of aggressive self storage development weighs on vacancy, lifting availability in the New Haven-Fairfield County region to a six-year high of 9.8 percent.