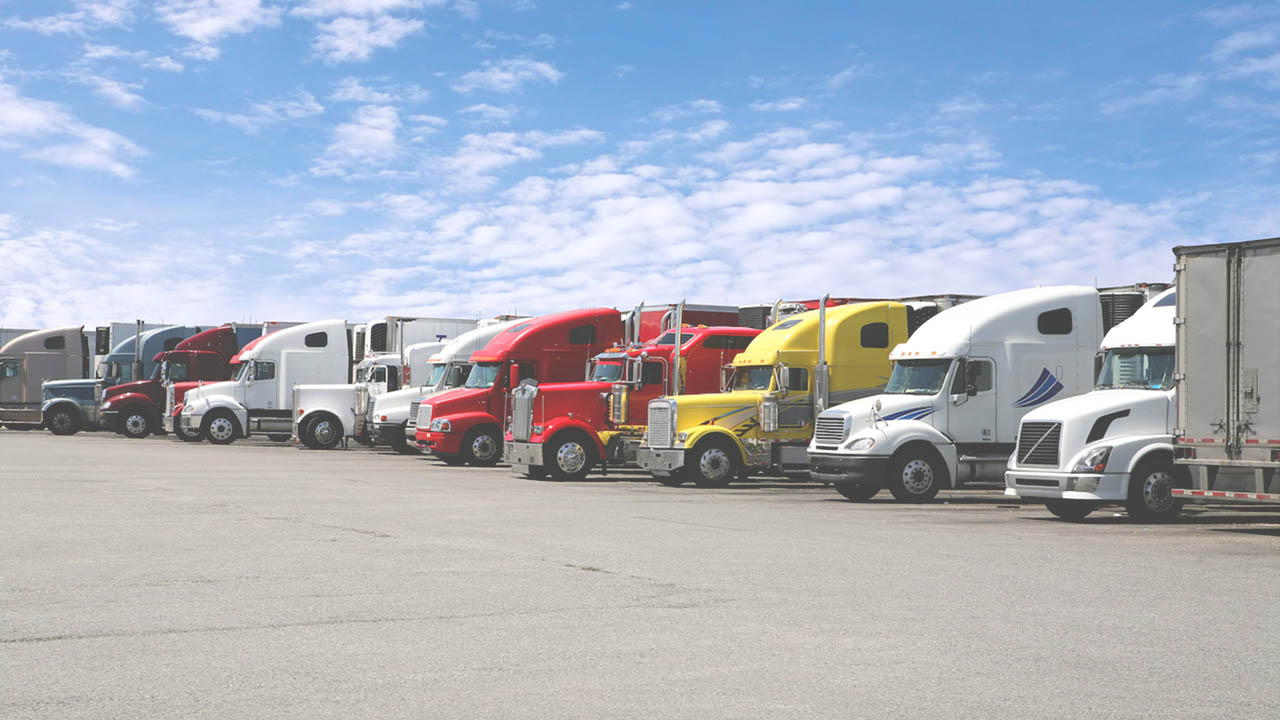 Could Truck Parking be the Next Real Estate Boom?

Article by Deirdra Funcheon on Bisnow.

According to the American Trucking Associations, there are 36 million commercial trucks on the road. And they all need somewhere to park. Demand has only been increasing with e-commerce booming, plus "hours of service" rules that force drivers to take breaks, enforced by technology that logs drivers' routes.

The Florida Department of Transportation has warned that overcrowding and overflow at existing truck parking spots sometimes leaves truck drivers parking on highway shoulders, or in random vacant lots. In a 2013 survey of nearly 4,000 truck drivers, 83% said it routinely took longer than 30 minutes to find parking. Thirty‐nine percent reported taking longer than an hour.

Cary Goldman, the Chicago-based founder of investment firm Timber Hill Group, has been in the industrial real estate industry for more than 25 years, mostly with Sitex Group. As he saw cities boom with big-box stores with 36-foot clear heights, he knew there would be a growing need for well-located lots that were properly zoned and fenced for truck parking, with security.

While the industrial market has been on a hot streak, most warehouse facilities are designed for loading and unloading, with just a row of truck parking opposite the loading docks, Goldman said.

"That's not enough to accommodate off-road storage of trailers and trailers waiting to be loaded," he said.

The truck parking industry, inasmuch as one exists, is a fragmented business, Goldman said, made up mostly of small, independent operators. For major industrial or supply-chain players like Prologis, "operating a parking lot is not what they are set up to do yet."

With millions in backing from private equity investors, Goldman set out to amass a portfolio, buying properties in Texas, Illinois, Indiana and Atlanta.

Goldman set up National Truck Parking, a joint venture between his Timber Hill Group and Champion Realty Advisors LLC. In October, NTP acquired a 51-acre truck and trailer parking facility located at 15545 NW 122nd Ave. in Northwest Miami, near Miami International Airport and the Florida Turnpike. The seller was F and M Parking, the original developer of the property. The deal included 14 parcels for a little over $8.1M. It was an off-market deal brokered by Julio Diaz, who had relationships with both parties.

Though there's a separate market for by-the-hour parking lots and truck stops where drivers can sleep and shower, the Miami site is for trucks that are not in use — for drivers with local routes who need to park them every night, or for trucks to be stored while awaiting shipments, Goldman said. The site has 1,300 parking spots, 24-hour manned security, a fenced perimeter with electronic gate access and on-site property management. NTP intends to upgrade video surveillance and expand access to neighboring mechanic and tire services.

Goldman said just a few years ago, a typical 70-foot-by-11-foot parking spot for a tractor-trailer was $200 per month, now, it costs $300. His is 100% leased, though turnover is high, he said. Tenants are a mix of big companies — like JB Hunt, The Hub Group and Amazon — and independent owner/operators.

"We operate similar to a self-storage model," Goldman said. "Every space is like locker.The lease is a simple five-page license."

Goldman wouldn't be surprised if a few years, he's converting his lots for fewer tractor-trailers and more Amazon sprinter vans handling last-mile runs. Then again, self-driving cars that never have to stop could put him out of business. That would still leave him 51 acres in a city where developers constantly complain they can't find development sites.

More likely, he said, he will get gobbled up by a company like Prologis, which would be fine by him.