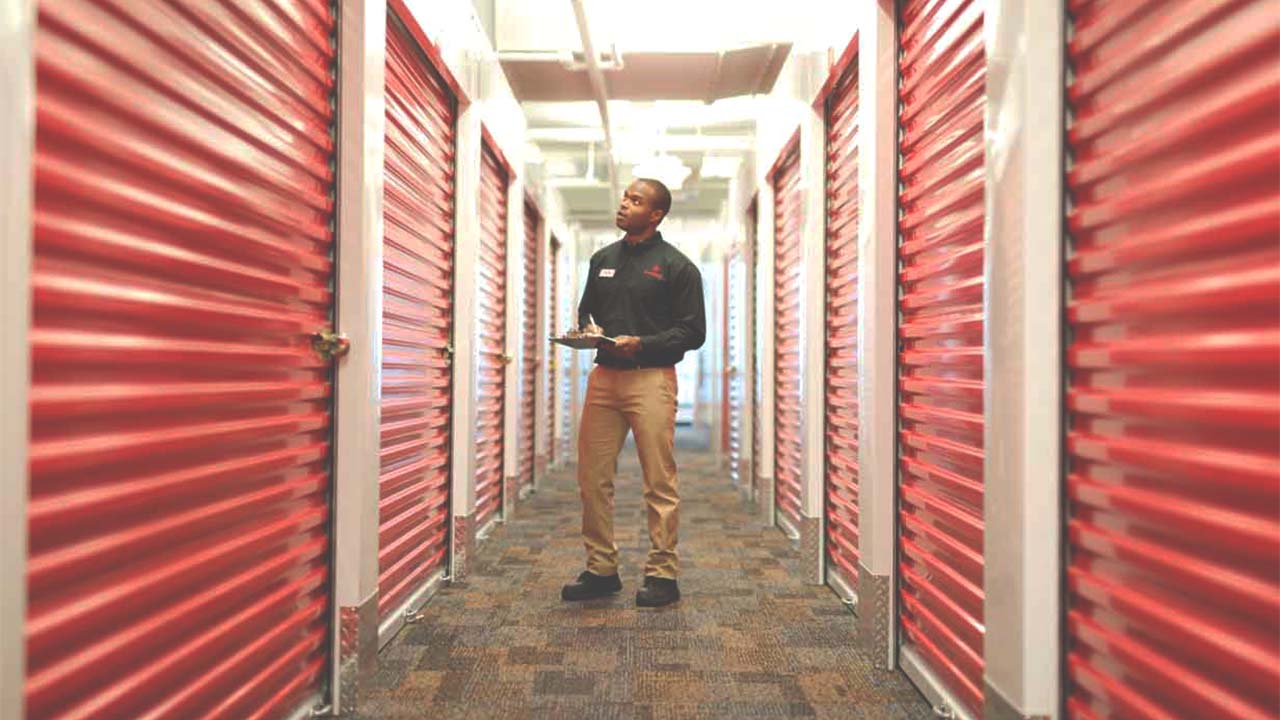 CubeSmart’s Contactless Platform Accounts for a Quarter of Rentals

Back in late April, during the early weeks of the coronavirus pandemic in the U.S., CubeSmart launched a contactless option for self storage rentals and move-ins. Now, the SmartRental platform represents more than 25% of CubeSmart’s rentals.

The entirely digital SmartRental process eliminates the need for face-to-face interaction when it comes to leasing and occupying a CubeSmart storage unit in the U.S.

During CubeSmart’s Aug. 7 second-quarter earnings call with Wall Street analysts, President and CEO Chris Marr said some customers feel comfortable with SmartRental, as they already were familiar with self-service experiences.

“Clearly, we have another substantial segment of the customer base who are either first-time users of our product, unsure of the space need or just like to have that [human] interaction,” Marr said.

Once the Malvern, PA-based self storage REIT reverts entirely to normal procedures, Marr believes a “significant segment” of customers will prefer the traditional rental and move-in method versus the self-service model, he said, “so we will continue to provide them with both ends of the spectrum.”

Back to “More Traditional” Operations

Speaking of getting back to normal, Marr said CubeSmart had resumed “more traditional” pre-pandemic operations by the end of June. That month, the company relaunched lien sales. In July and August, CubeSmart sent rate increase notices to all of its customers, including those whose rate hikes had been paused in mid-March.

“Of course, we fully expect that as the weeks continue, our July rent collections will continue to grow and ultimately will likely end up being very similar to last year,” Martin said.

“Cautiously Optimistic” About the Rest of 2020

Both Marr and Martin said they’re “cautiously optimistic” about CubeSmart’s prospects for the remainder of 2020.

“Our industry has been and remains very resilient,” Marr said. “We are keeping a watchful eye on customer behavior in light of continuing uncertainty around government stimulus, the opening and closing of schools and segments of our economy, and the varying impact[s] the pandemic is having in each region of our country.”

Highlights of CubeSmart’s Second-Quarter Results Include: