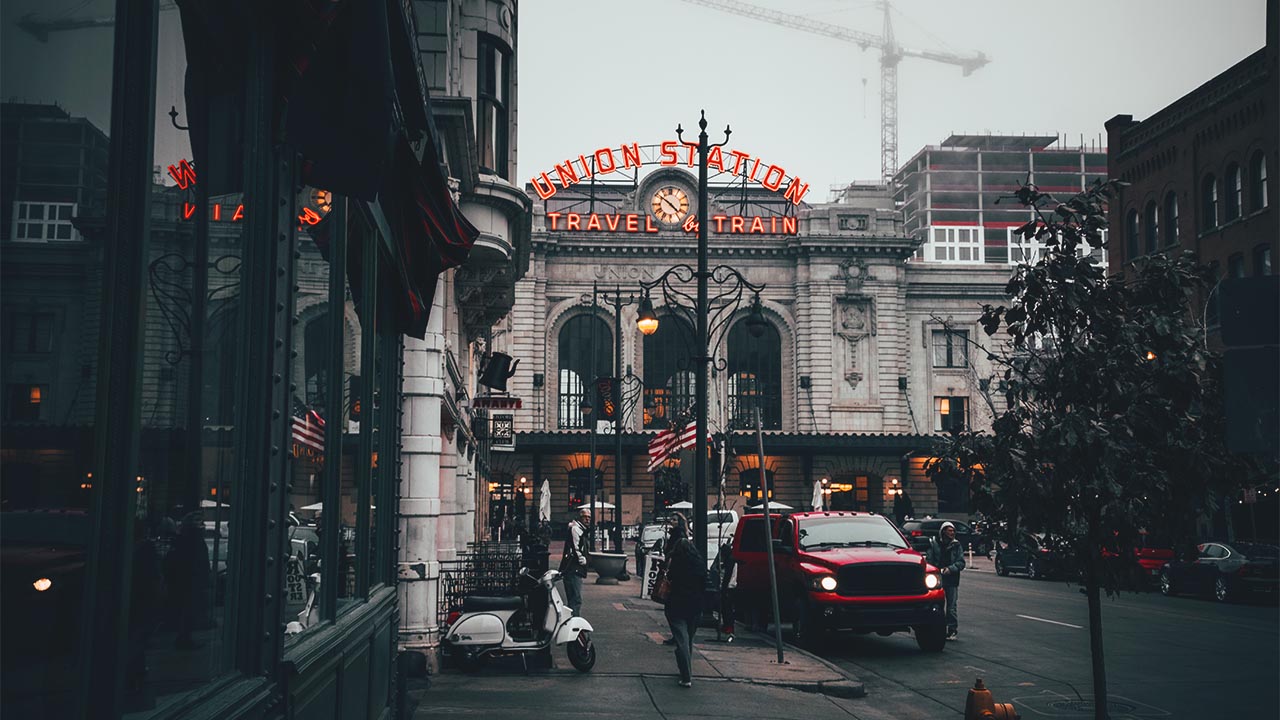 In the fourth quarter of this year, VanWest plans to launch the second fund, with the goal of raising $70 million debt and $30 million in equity, said Jacob Vanderslice, the firm’s managing partner.

Since June 2019, capital in the first fund (VanWest Storage Fund I LLC) has fueled VanWest’s acquisition of 3,300 self storage units across more than 392,000 net rentable square feet in Illinois, Florida, North Carolina and Tennessee. VanWest now owns 23 facilities in those four states as well as California, Colorado, Iowa and Wisconsin. Fourteen of the facilities operate under VanWest’s ClearHome Self Storage brand.

The firm’s inaugural fund contained $21 million in debt and $9 million in equity.

Buoyed by the new $100 million fund, VanWest wants to buy 15 to 20 facilities over the course of 18 to 24 months, starting this November, according to Vanderslice. He said the firm generally will focus on purchasing facilities ranging from 40,000 to 100,000 square feet.

“We expect to acquire facilities in our existing markets to drive operational efficiencies within our management company,” Vanderslice said, “while targeting new markets to further geographically diversify our asset base.”