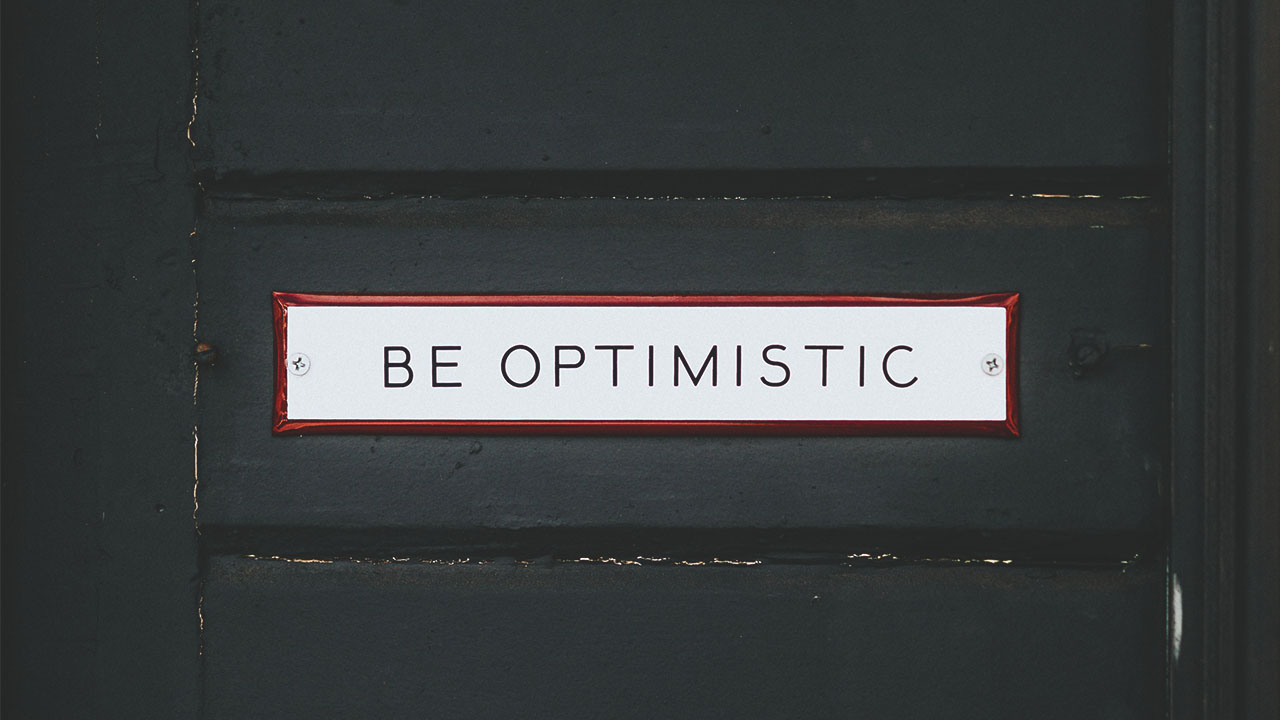 As the coronavirus pandemic continues to take a human and economic toll, Extra Space Storage is not immune to the effects. In the second quarter, a surge in expenses tied to bad debt helped drag down same-store revenue and same-store NOI.

In the second quarter, expenses related to bad debt were about 50% higher than the usual 1.6% to 1.8% of revenue, said Scott Stubbs, executive vice president and chief financial officer of Extra Space.

As of July 31, same-store occupancy included about 200 basis points of inflated occupancy stemming from delayed lien auctions. Also on that date, accounts overdue by more than 60 days were 325 basis points higher as a share of rental income than normal levels.

The Effect of Non-Paying Renters

During an Aug. 5 call with Wall Street analysts, CEO Joe Margolis said that although occupancy sat at a record-high 95.7% on July 31, the figure is skewed by nonpaying renters. In some states, past-due renters have been allowed to stay because of moratoriums on lien auctions in states like California, New York and New Jersey. Margolis said Extra Space is now able to move ahead with auctions in some states. But because of requirements regarding the timing of auction notices, lien sales in several states won’t restart until September, he said.

“Rentals have normalized and vacates remain muted. As a result, our occupancy is at an all-time high and prices have begun to move in the right direction. Where we can, we have resumed more normal pricing, operational practices and auctions,” Margolis said.

“However,” he added, “these positive trends should not obscure the macro and industry-specific risks we still face. There are still uncertainties with respect to the course and length of the virus, its economic impact, and its effect on consumers and their willingness to pay for storage.”

Stubbs said Extra Space expects same-store revenue growth to remain in the red during the second half of this year. One of the factors driving that projection is restrictions on rent increases. Margolis said the REIT is currently prohibited from imposing rate increases in six states and is limited in its ability to raise rates in another 14 states.

Despite the bleak second-quarter numbers, Margolis said the REIT is seeing a “return to normal” when it comes to customer behavior, such as a significant improvement in walk-in traffic.

Although Extra Space continues to battle pandemic-caused headwinds, Margolis said the company will “focus all our efforts on enhancing shareholder value, regardless of what gets thrown at us.”

Also during the earnings call, Margolis said Extra Space will strive to create an even more diverse and inclusive workforce. About 40% of the REIT’s employees are people of color, he said.

“I am proud that recruiting, developing and retaining diverse talent has been a focus of our company for many years and is not a new initiative,” Margolis said.

“However, the tragic events of the last two months reinforced to me that while Extra Space is a values-driven company with a great inclusive culture, we can do better,” he added. “In response, we have enhanced our existing diversity and inclusion initiatives and have taken several concrete steps to improve as a company. These steps are consistent with our company values. And I’m committed that our response will not be limited to making statements or temporary steps, but will be continuing and substantive.”