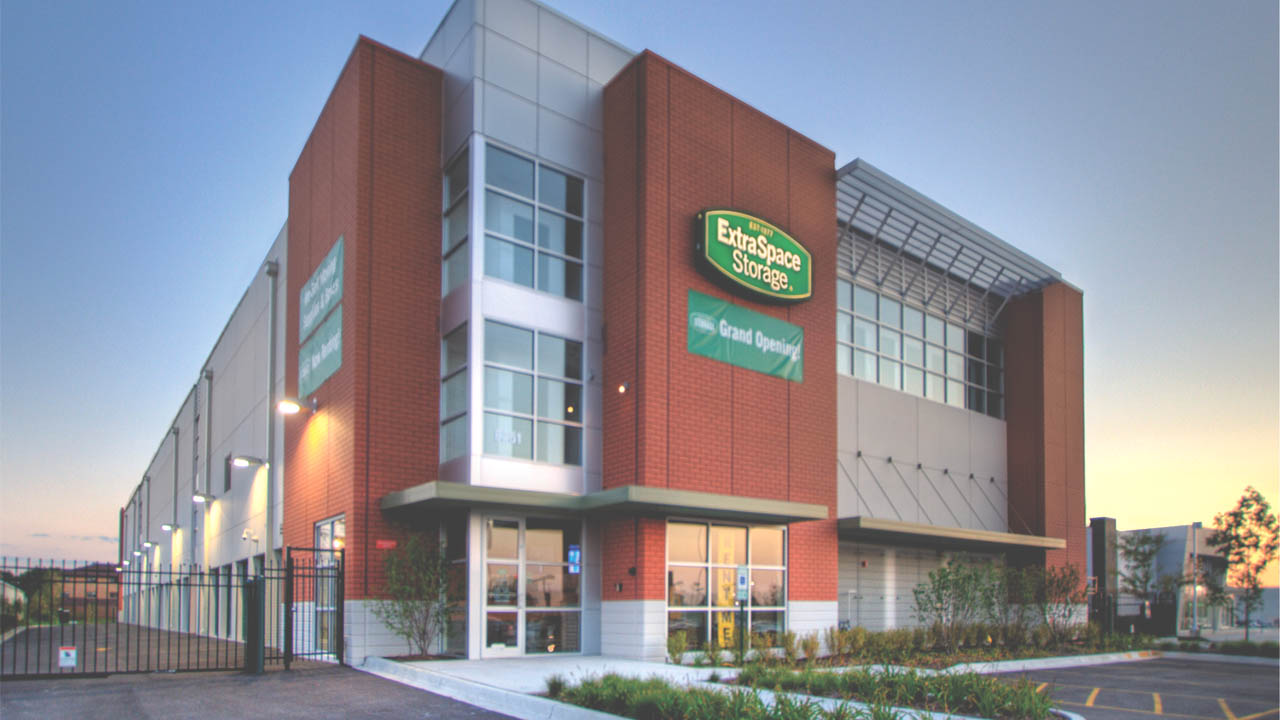 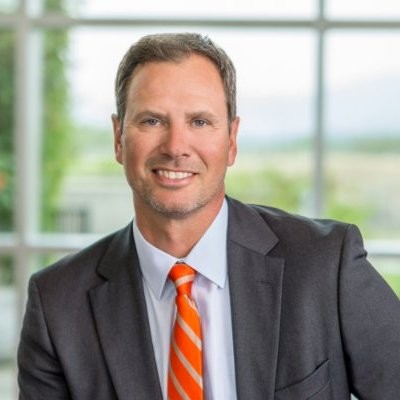 "We congratulate James on his retirement and thank him for his contribution to Extra Space's success for over 20 years," commented Joe Margolis, Chief Executive Officer. "James has been a significant part of our company's evolution and growth, and a key member of our executive team. We are excited to have Samrat Sondhi assume management and continue to lead our best-in-class data science, digital marketing, revenue management and technology teams. Samrat was the architect of our revenue management system, and we know that he will continue to lead our data driven strategy and enhance the technological innovation expected from Extra Space."

Joe Margolis commented, "We are excited to add Matt Herrington to the executive team. Matt has made a significant contribution to our operational growth and success, and he is well prepared to make a smooth transition into the Chief Operations Officer role. Matt is a perfect example of the deep leadership bench we have developed at Extra Space, and the ability it provides us to promote proven leaders from within."

Extra Space Storage Inc., headquartered in Salt Lake City, is a fully integrated, self-administered and self-managed real estate investment trust, and a member of the S&P 500. As of December 31, 2019, the Company owned and/or operated 1,817 self-storage properties, which comprise approximately 1.3 million units and approximately 140.0 million square feet of rentable storage space offering customers conveniently located and secure storage units across the country, including boat storage, RV storage and business storage. The Company is the second largest owner and/or operator of self-storage properties in the United States and is the largest self-storage management company in the United States.