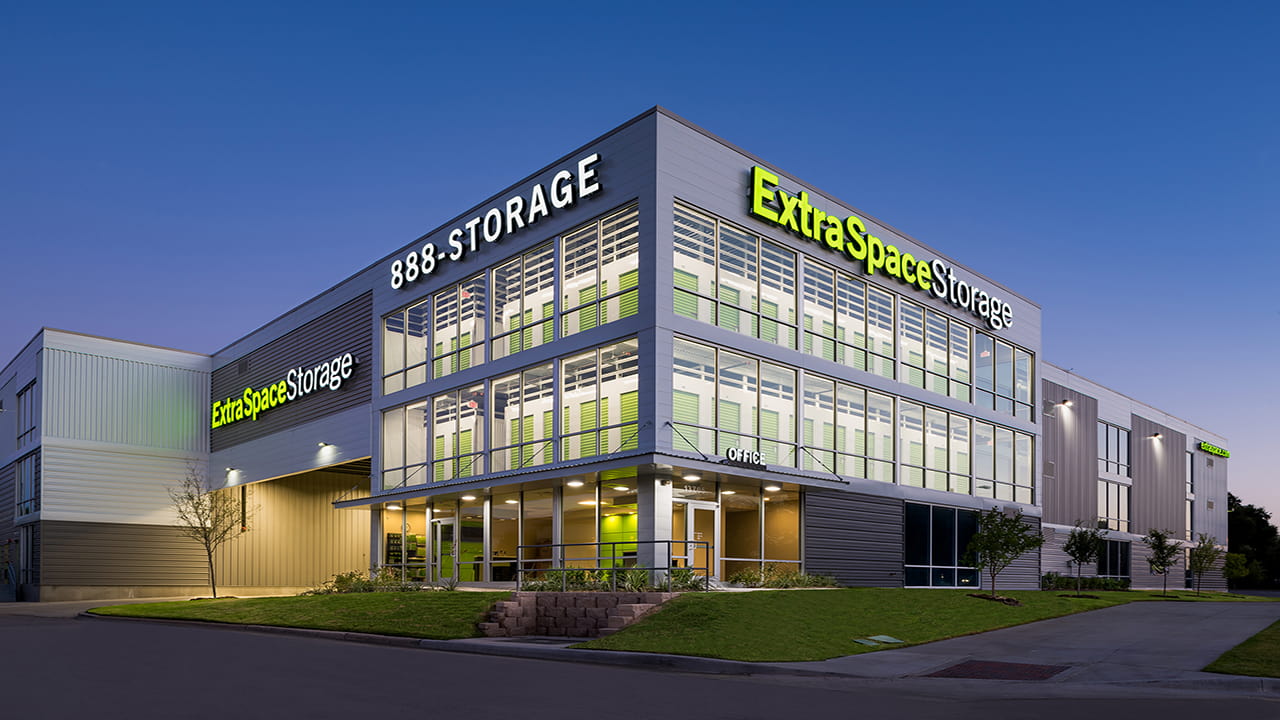 Extra Space Storage, the second largest self storage REIT in the United States and based out of Salt Lake City, Utah, announced it is beginning to offer bridge lending as a complement to its third-party management platform.

Margolis said the goals are to expand its third-party management platform to form additional relationships across the industry because they found through these relationships, it turned out to produce acquisitions or other benefits. Additionally, providing these bridge loans could fill what they perceive as a capital void in the market and make some money by lending to non-stabilized stores.

Extra Space’s bridge lending program already has made a couple of loans, Margolis added, and a few more loans are in the works.

“We're getting very good reception in the marketplace. But we are just beginning. We're going to walk before we run. We're going to see how the market reacts to this and I would not expect it to be a significant capital allocation in 2019.”

According to a Sparefoot article dated September 26, 2018, traditionally, bridge loans have loan-to-cost ratios of about 75 percent to 80 percent, meaning lenders will let developers borrow up to that percentage amount of the total cost of constructing and opening new self storage facilities. Bridge loans are typically temporary financial tools that developers use until they can negotiate permanent post-construction loans.

During the call, Margolis also highlighted Extra Space expects to spend $500 million this year on acquisitions, down from $580 million in 2018. 84% of all 2018 acquisition volume was completed through off-market transactions.

Extra Space added 33 stores (gross) to the company's third-party management platform. As of December 31, 2018, they now manage 536 stores for third parties and 233 stores in joint ventures, for a total of 769 managed stores. The company continues to be the largest self storage management company in the United States.