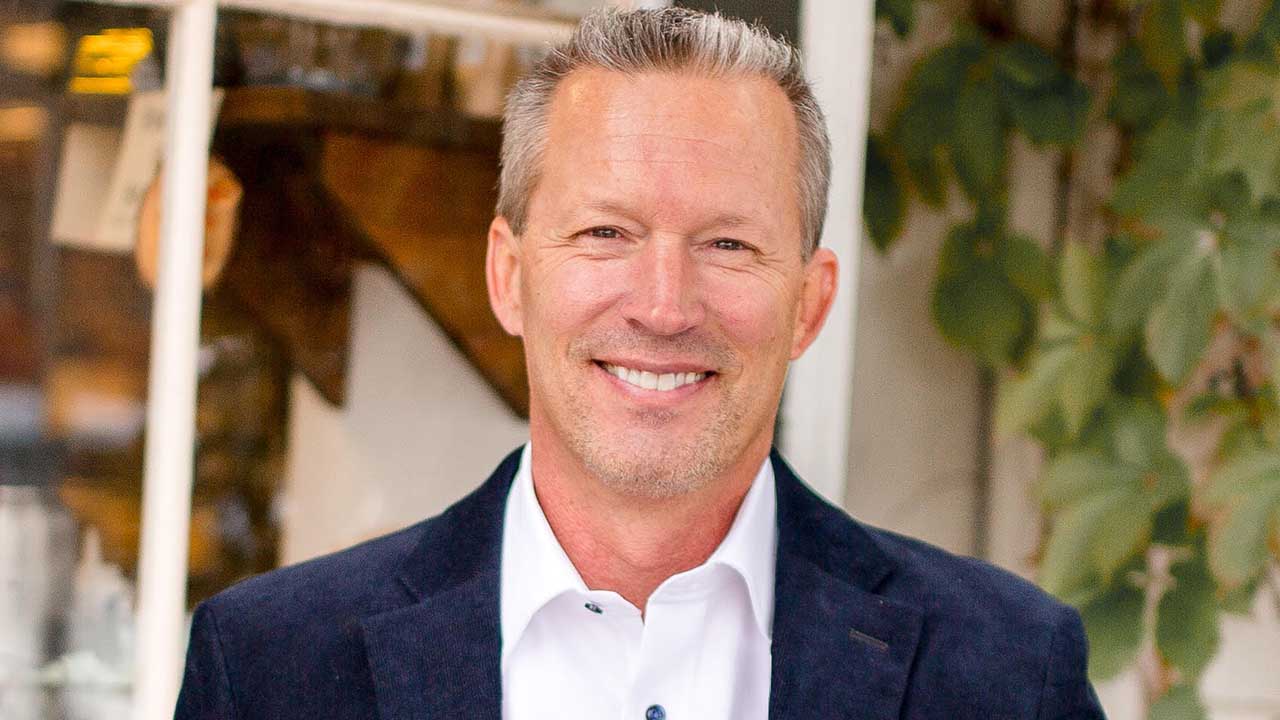 Red Dot Storage, a fully-automated self storage operator based in Colorado, announced the appointment of Chuck James as Chief Executive Officer, effective January 2019. James joined Red Dot in April 2017 as the Chief Operating Officer. He was promoted to President and COO in August 2018.

Bent added, “CEO succession is a big step for any company, however, this process will be seamless for our investors, employees, and customers, as Chuck is already intimately involved in every aspect of the business."

As CEO, James will lead the company with a specific concentration on unveiling value and streamlining workflow. Red Dot’s focus will remain steadfast and committed to their predefined company values.

"Chuck is by far the most amazing CEO I’ve ever encountered," says Kristen French, senior manager of human resources for Red Dot Storage. "He’s brilliant and cares about his staff. He takes the time to get to know everyone by taking them for coffee. We are beyond lucky to have him!"

Seth Bent, founder, is transitioning from Chief Executive Officer to his new role as Chief Strategy Officer. In this role, Bent will continue to oversee acquisitions and strategy for Red Dot Storage.

In 2013, Bent founded Sparkplug Capital dba Red Dot Storage. Since then, Bent has grown the company to employ over 80 in-house staff, while expanding to own and operate 147 properties throughout 18 states. Red Dot utilizes electronic kiosks in their rental centers to automate the entire customer journey and to provide 24/7 access to their unit.

"I believe the strategy of aggregating assets across fragmented markets and maximizing value through the use of automation technology is much bigger than where we are today. By stepping back from the day to day operations at Red Dot, I intend to expand the platform into new vertical and logical ancillary opportunities,” said Bent.