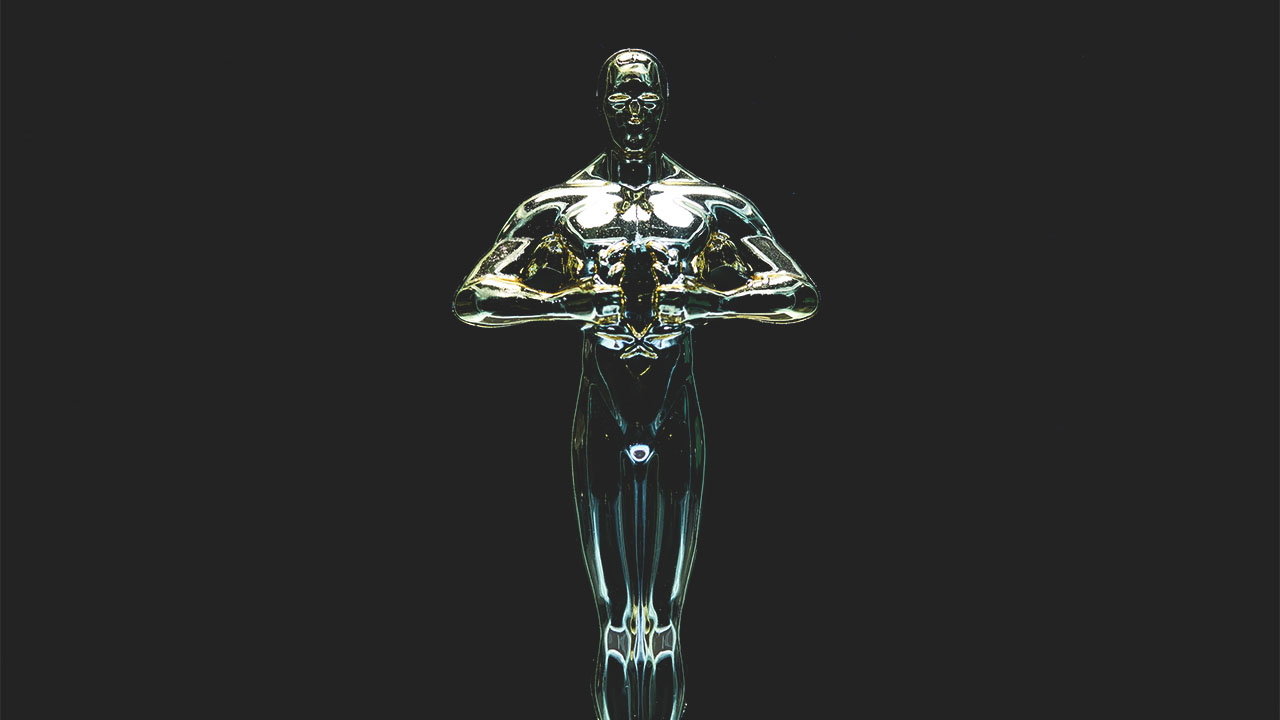 Get to Know This Year's Self Storage Manager Winners

Metro Storage LLC announced Dierdre Picchietti, Property Manager at the Metro Self Storage in Deerfield, Illinois, was selected as the 2020 Manager of the Year by Mini-Storage Messenger. Picchietti was chosen from a talented group of self storage managers throughout the country, for her superb customer service, outstanding attitude, and creative marketing strategies.

Hired in 2017, Picchietti was promoted to the position of Property Manager of Metro's 75,000 square foot Deerfield/Bannockburn, Illinois, location in 2018.

"Dierdre's impact was quickly felt when she took over the Deerfield store," says Marc Harris, Vice President of Operations for Metro Storage LLC. "The newer store was still in lease-up mode and storage occupancy jumped 23 percent her first year, hitting a high of over 95 percent!"

Harris says that Picchietti also increased the store's operating income by 26.5% through her "excellent facility management, dedication to customer service, and a commitment to excellence."

Before joining Metro Self Storage, Picchietti spent 20 years working for a family-owned packing and moving company in Illinois. When that company was sold, she applied for a storage consultant position in 2017, saying, "I wanted to use my skills to work for a good company."

Picchietti is open about sharing her best ideas with other Metro Self Storage property managers and is always willing to step up and help others at the company. "As a consistent top performer in a company-wide sales and pricing initiative, she was selected as a panel member in a live, company-wide training forum where she shared her best practices and techniques for success," says Harris.

Doug VanTreuren, this year’s first runner-up, was hired at Boardwalk Storage in 2019 to take on an enormous task that was frustrating enough to send the previous property manager packing. Rajen Sheth, CEO of Boardwalk Development Group, purchased the 17-acre RV and boat parking facility in 2018 from the original owner/developer.

It was—and still is—the largest RV and boat parking facility in Georgia, but it took several months for VanTreuren to organize the facility’s records and rearrange vehicles to meet Sheth’s reconfigured unit mix for the huge, unmarked lot as the previous owner had a never utilized a real system. When Boardwalk Storage took over the facility in Canton, Ga., they found that some of the tenant records were merely jotted down on index cards and stashed in a shoebox.

What’s more, nothing was laid out or marked, and there were only two space sizes: big and small. Sheth knew more spaces could be created if the lot was organized, so he drew up plans for the new layout. With 55 more spaces, the returns would surely be worth the headache, but it proved to be a nearly impossible challenge.

Because the facility did not take care, custody, or control of the RVs or boats, Boardwalk Storage could not physically move any of the parked vehicles. Instead, the property manager was responsible for orchestrating the space shuffle with each vehicle’s owner. The first manager Sheth hired managed to have about 100 customers move before quitting, but she didn’t record any of the progress she had made.

At that time, VanTreuren was working at a self storage facility that was previously owned by Boardwalk Development Group. Sheth approached him about the situation and he accepted the problematic project.

His first task was sorting through the shoebox to collect additional information from customers and enter the data into SiteLink. While that may seem like an easy assignment, VanTreuren quickly realized that not every customer had an index card. He had to look up license plates to find owners and their contact information. Needless to say, the DMV, police department, and other agencies weren’t always able to provide him with info due to privacy laws. It was time-consuming detective work; he made tons of phone calls and even resorted to questioning other customers to see if they recognized any of the unidentified recreational vehicles.

While that tedious chore was underway, the entire site needed to be roped off and spaces marked to match the new layout. Poles, signage, and numbered spots help customers find their assigned spaces. There are now approximately 423 spaces of various sizes, and as of May 2020 the facility had an occupancy rate of about 91 percent. Under VanTreuren’s supervision, a new air compressor and security cameras, as well as other security features, were installed at the facility.

In addition, all the lights were switched to LED and a website was created that enables customers to make reservations and payments online. But the most difficult aspect of the entire project was coordinating the movement of vehicles with their owners, and VanTreuren kept track of the entire process with a spiralbound notebook.

Unfortunately, there was no way to tackle the rearranging in one or two days as some of the site’s tenants live out of state. Instead, only a handful of vehicles could be moved at a time to enable other vehicles to be moved. Like an expert-level game of Tetris, VanTreuren spent months meticulously calculating and orchestrating the moves.

Simultaneously, there were new customers who wanted to become tenants, so he started and kept a waiting list until the site was ready. After the existing tenants’ vehicles were relocated to their assigned spaces, VanTreuren had a few months of move-ins. He was able to accommodate nearly 90 percent of the customers on the waiting list.

Now that things at Boardwalk Storage - Killian’s are running smoothly, with 20 to 22 percent revenue growth, VanTreuren has been taking on new challenges within the company. He oversaw the development of a climate-controlled facility. According to Sheth, he did a great job and his weekly visits helped the project stay on schedule and under budget. What’s more, VanTreuren’s desire to grow has him learning about business analysis and analytics to further assist Boardwalk Development Group.