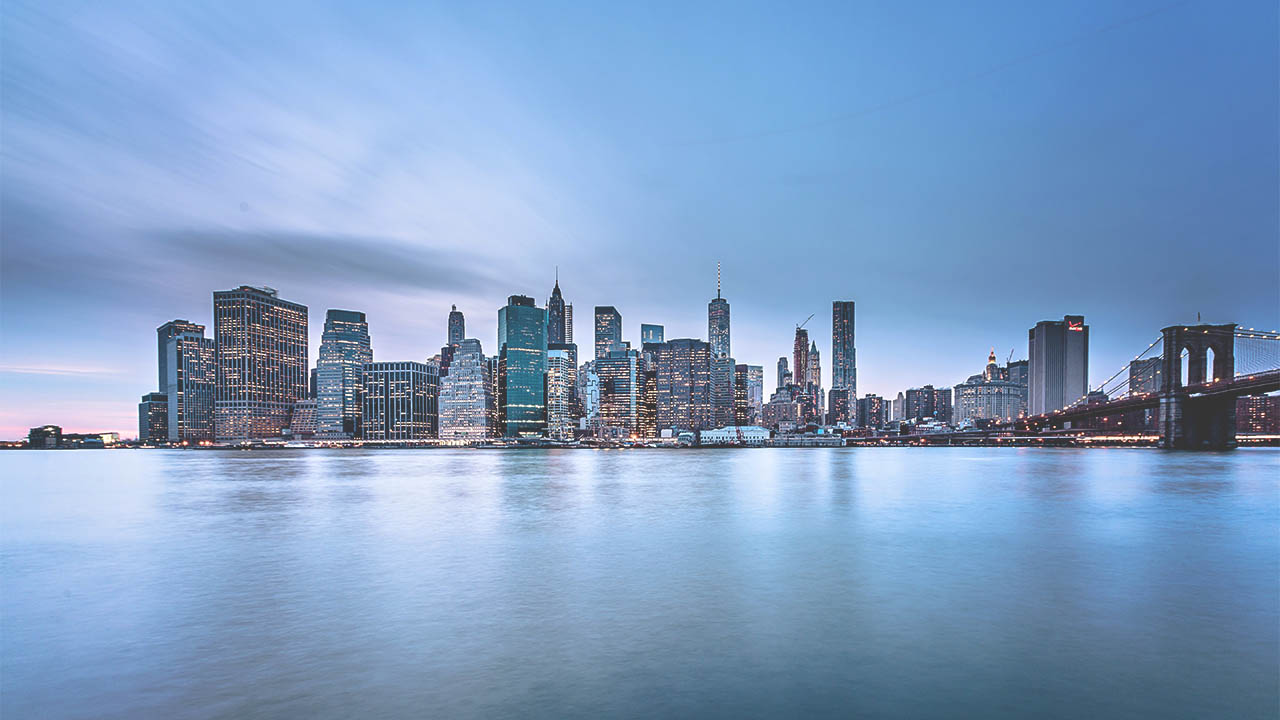 Huge Self Storage Portfolio Gets a $93M CMBS Refi 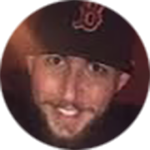 New York-based Prime Group Holdings has nabbed a $93 million commercial mortgage-backed securities (CMBS) refinance from Rialto Mortgage Finance on a large self storage portfolio of assets located across the Mid-Atlantic and New England regions, according to ratings agency analysis of the transaction.

The 10-year CMBS loan, which will pay interest at a rate of 4.78 percent, includes five years of interest only payments, according to Fitch Ratings, which analyzed the deal. The financing retires $68.7 million in existing debt, returning $21.6 million in equity to Prime Group. It also covered almost $243,000 in upfront reserves and paid closing costs. The financing closed on July 21.

About $56 million worth of the loan total is being securitized in the Wells Fargo-led, roughly $560.5 million WFCM 2020-C57 CMBS transaction, while two remaining parri passu notes extracted from the $93 million mortgage loan will be included in future securitizations.

The portfolio was appraised in late June at around $135.6 million, per Fitch, which indicates an underwritten loan-to-value ratio from the loan’s originator at 68.6 percent.

Prime Group — an owner and developer based in Saratoga Springs, N.Y. that owns around $2 billion in self storage properties — began acquiring the portfolio’s 17 properties in 2013, the same year the firm was founded, and had been collecting them through 2015, according to Fitch. Altogether the portfolio comprises just under 925,000 square feet worth of space — which is 85.3 percent leased — across nearly 7,800 self-storage units within properties located in New York state, Pennsylvania and Maine.

A majority of the square footage — 602,399 square feet — is in Pennsylvania, with the 79,350-square-foot, 21-year-old property Capital Self Storage in Mechanicsburg, Pa. registering as the largest of the pool; it represents just 9.9 percent of the loan total. One of the strengths of the portfolio is that no single property within the pool carries more than a tenth of the loan total. It also features other unique revenue generators such as 10 apartment residences, six rentable commercial units, one office unit, two active billboards and 276 parking spots, per Fitch; these produce around $335,000 in revenue.

Fitch wrote that it doesn’t expect self storage assets to go through any periods of serious distress as a result of COVID-19, unlike other asset classes such as retail and hospitality, and that as of last month, all of Prime Group’s self storage assets are open and operating normally.

Fitch analysts expressed some credit and sponsor concerns, including a previous foreclosure action against a $75 million CMBS loan that was secured by 12 Prime Group RV parks. The ratings agency noted that four of the RV parks have been released and, of the remaining eight, seven were foreclosed on and one is still REO and in the hands of its special servicer.

Prime Group’s head and principal Robert Moser had also been partnered in this portfolio deal with business associate Robert Morgan, as well as on several other real estate deals; Morgan has been indicted in a bank fraud case, per Fitch. Moser and Morgan were partnered in this portfolio deal until Moser used the $21.6 million in equity he recouped from this refinance to buy out Morgan — Fitch listed this equity drain as a concern in this deal. As a result of Morgan’s exploits, this transaction bars him from any future ownership interest in the portfolio that is secured as part of this CMBS loan (and future securitizations), which will transition to full recourse if this “prohibition is violated,” according to Fitch.