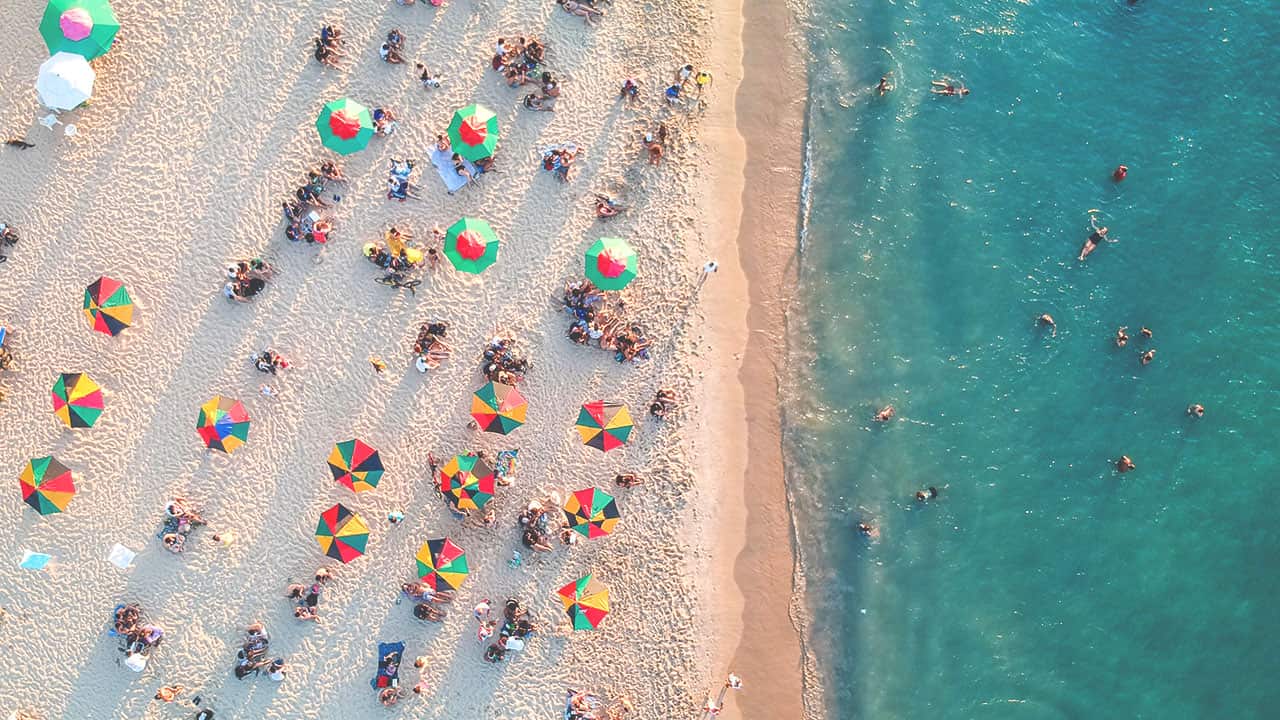 Public Storage bought the four locations — three in Miami and one in the neighboring town of Hialeah — as part of its larger commitment to South Florida and the entire Sunshine State. In addition to these latest grand openings, the company has been expanding aggressively and even experienced a 2 percent growth in the number of properties it owns statewide over the last year.

Public Storage opened its first location in the Miami area 40 years ago and has been a part of the community ever since, including with its 95th storage facility.

“We feel like this is a great acquisition. It upgrades our portfolio,” said Erik Svensson a vice president with the company’s real estate group. “Our Public Storage properties perform well here.”

Each of the newly purchased locations, built just two years ago, offers all climate-controlled storage units in a range of sizes, from small lockers for a few items to 10x30 feet, and everything in between. They are in neighborhoods with a large number of small apartments and homes, where residents need help fitting it all in.

And with more businesses and residents moving in, including an 18 percent population increase over the last two decades, according to the U.S. Census, Public Storage is eager to make a difference. The area draws a lot of millennials despite an expensive real estate market.

“They want to spend less on real estate and cost per foot,” said Joe Zubi, senior vice president of communications for the Greater Miami Chamber of Commerce. “They don’t want to throw stuff out or pay for an extra bedroom.”

No matter the age of the beholder, the facilities are built to be noticed, in keeping with the flair and the rich heritage of their neighborhoods. In bold, modern geometric shapes, they welcome customers with a variety of storage options, from nearly 600 units to a total of over 900 units at the largest location on 8th Street in Miami.

“The properties are all well located in mature, infill markets and have high visibility,” Svensson said.