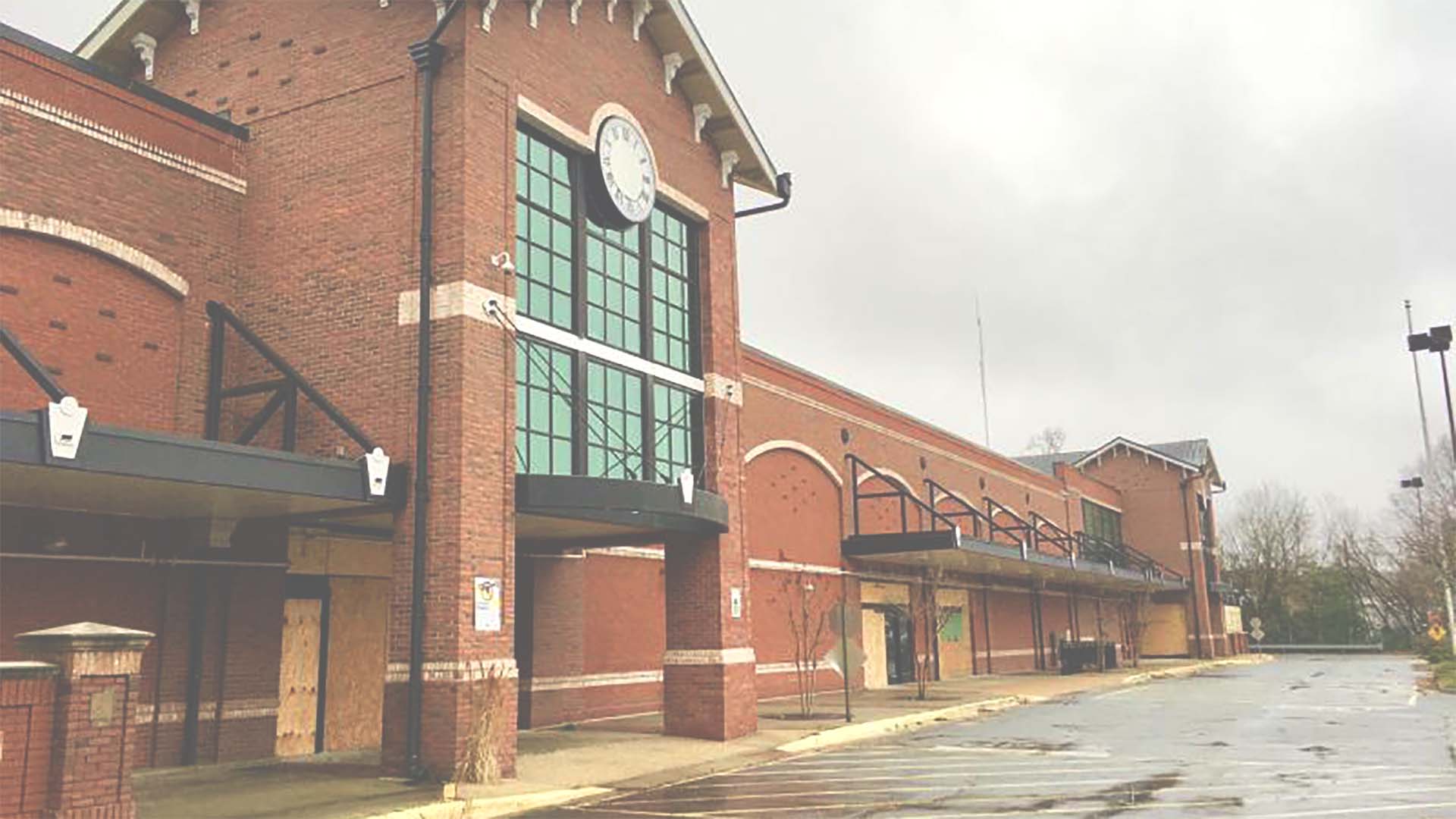 If A Kroger Becomes A Self Storage Facility, Will Everyone Go Hungry?

No, we hope that nobody will go hungry. However, the lack of nearby food was addressed during a local meeting in Macon Georgia over the redevelopment of a Kroger grocery store.

Dozens of people opposed the conversion of a vacant grocery store into a storage facility in a USDA defined food desert coming before the Macon-Bibb County Planning and Zoning Commission of Georgia on Monday.

Several neighbors spoke out against a proposed climate-controlled self storage facility in the old Kroger at 400 Pio Nono Ave. in Macon.

The commission had been voted to defer the proposal for two weeks to give developers a chance draw up a concept for an outparcel store that might address community and neighborhood concerns.

Axela Development Group seeks a conditional use permit to build 569 storage units inside the 84,000 sq. ft. supermarket building about a block off of Vineville Avenue.

George Greer, the Macon attorney presenting the proposal, said the project would keep the sprawling vacant shopping center from deteriorating.

“You can’t get a cleaner use,” Greer told commissioners. “This facility had a lot of scrutiny when it was designed. It was designed a long time ago to be architecturally harmonious.”

Although the exterior of the building would not change, those who live nearby want another grocery store in the neighborhood.

Antonio Williams, of Pleasant Hill, said people living nearby are now “having to settle for corner stores with marked up goods.”

In considering the project, planning and zoning staff decided the storage facility “does not appear consistent” with the future plans for that area nor does it fit into the Macon-Bibb County 2040 Comprehensive Plan.

P&Z executive director Jim Thomas said the office is aware of an effort to move the Georgia State Farmer’s Market from Eisenhower Parkway to that location, but that could be years down the road.

Although the massive Kroger initially was opposed by neighbors, it turned into a “real asset” for that community, Thomas said.

Other neighbors also pushed for another supermarket or food store, but Fickling & Company commercial realtor Trip Wilhoit said in the two years the building has been listed there has been no real interest in it, except for this project.

Greer argued that the outparcel that borders Pio Nono and most of the parking lot would be available for future development.

“Smaller stores can be put on the outparcel after it’s stabilized with self storage in the rear,” he said.

Subdividing the large building would not be cost effective, Wilhoit said.

Greer noted the abundance of empty big-box stores and encouraged the commission not to let this opportunity pass to prevent the building from becoming another blighted, empty store.

Commissioner Josh Rogers said he, too, missed shopping in the old Kroger and is frustrated there is no easy solution.

After wishing for an economic forecaster on staff, Rogers said: “This is a symptom of something we’ve done systemically over the years and is not fixable in a single zoning decision,” Rogers told commissioners.

Greer said it doesn’t make any sense to “hold out for something aspirational” while this property deteriorates.

“I completely sympathize with the fact that this area was well served by a grocery store. I wish it were still there, too. The reality is Kroger closed it,” he said.

Rogers worried about how a storage facility would be perceived.

“Self storage does not move into vibrant neighborhoods,” Rogers said. “This is not a sign of our success.”

Barbara Fischer, of east Macon, suggested the property be “rewilded” and restored back to nature, but commissioners do not seem willing to give up on finding a use for the building.

Commissioner Bryan Scott said: “It’s a tough situation because I really feel something there must really benefit the community. It would put a better taste in my mouth if I saw a plan for a grocery store out there.”