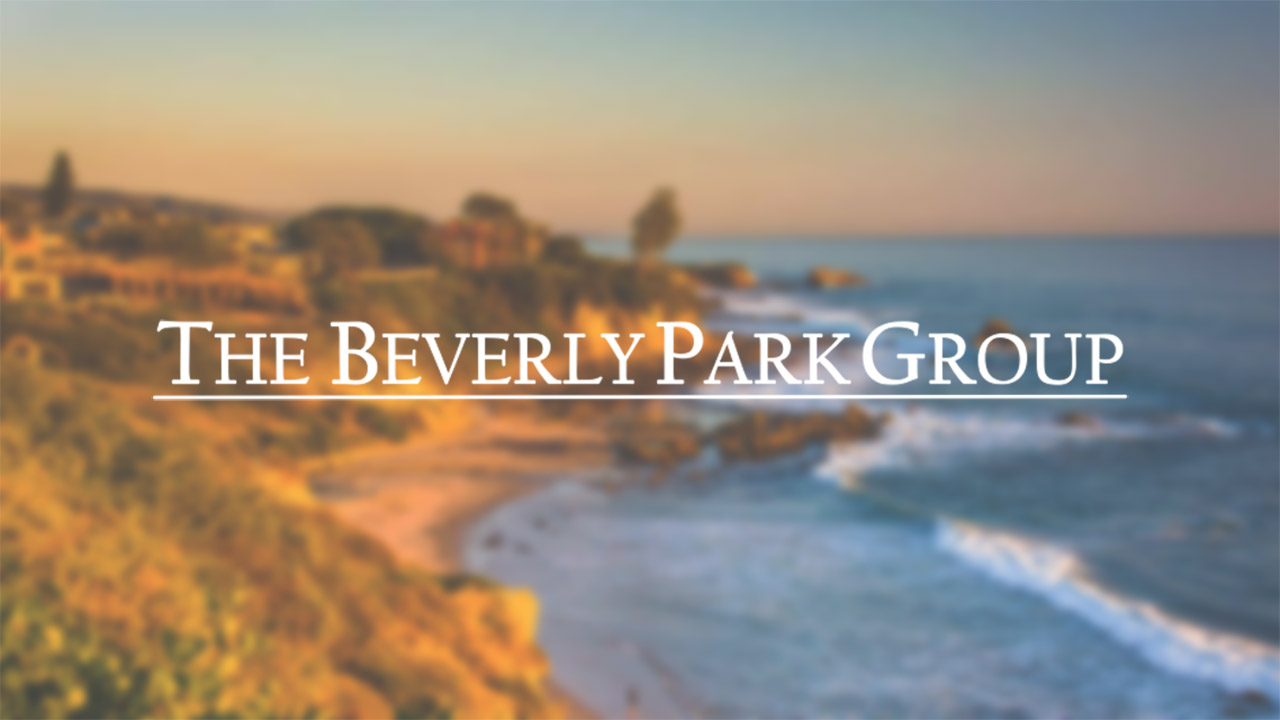 A real estate investment firm in Southern California has brought aboard a self storage industry veteran to lead the formation of a storage portfolio comprising at least 100 facilities.

James Hanrahan, former managing partner of Orange, CA-based RHW Capital Management Group LLC and former partner of RHW’s Store Here Self Storage Management LLC, recently joined The Beverly Park Group as managing principal and director of self-storage acquisitions. In those roles, Hanrahan is pursuing the acquisition of single assets and portfolios across the smile-shaped lower tier of the country — stretching from California to Florida — and along the East Coast.

Hanrahan said The Beverly Park Group, based in Newport Beach, CA, plans to buy at least 20 Class A and Class B facilities per year in secondary markets that enjoy stable economics and solid demographics. He’s searching for facilities with 30,000 to 150,000 net rentable square feet.

“We are bullish on secondary markets,” Hanrahan told the SpareFoot Storage Beat, “and we feel they will continue to remain strong, although only marginally attractive to larger groups.”

Hanrahan cited Fayetteville, GA, as an example of an attractive secondary market. This suburb, about 20 miles south of downtown Atlanta, GA, is a bedroom-community “feeder” for the metro area, he said. Home to about 17,800 residents, Fayetteville is among many small bedroom communities — suburbs inhabited mostly by people who commute to jobs in other cities — that are flourishing in the U.S., Hanrahan said. Fayetteville’s population grew more than 10 percent from 2010 to 2018, according to the U.S. Census Bureau.

Getting through the oversupply hangover

As for the self storage market as a whole, Hanrahan said he’s seen an increasing number of merchant-builder facilities come on the market, only to see deals stall due to the operational instability of the properties. Therefore, he said, potential buyers are passing over these facilities for certificate-of-occupancy acquisitions.

“There are several markets that are oversaturated with supply, causing a reduction in asking rates and lower occupancies,” Hanrahan said.

“We believe we are at or near the peak of aggressive lending and highly compressed cap rates,” he added. “We believe the investment groups that are interested only in top MSAs will see slow growth due to oversupply. Secondary markets with continue to thrive.”

The Beverly Park Group doesn’t envision getting involved in ground-up development, but Hanrahan said the firm will consider certificate-of-occupancy acquisitions.

Initially established to manage the real estate portfolio of a West Coast family office, The Beverly Park Group currently doesn’t own any self storage facilities.

In a news release, Lappas noted that he and Hanrahan have collaborated on self-storage acquisitions since 2012. Lappas, co-founder and former principal of Store Here, called Hanrahan “one of the best in the business.” 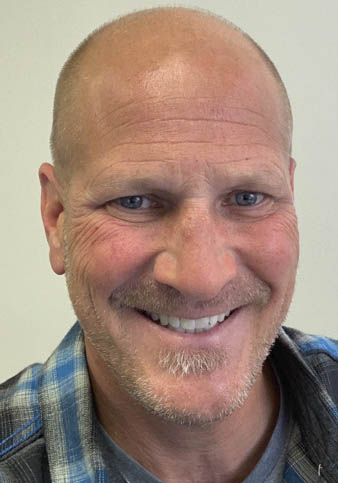