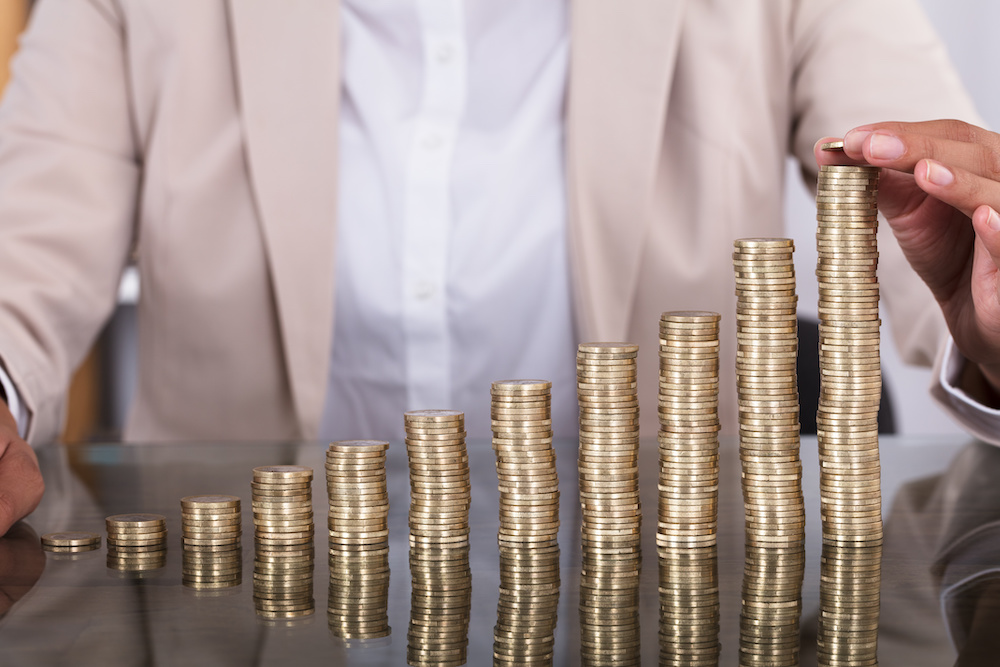 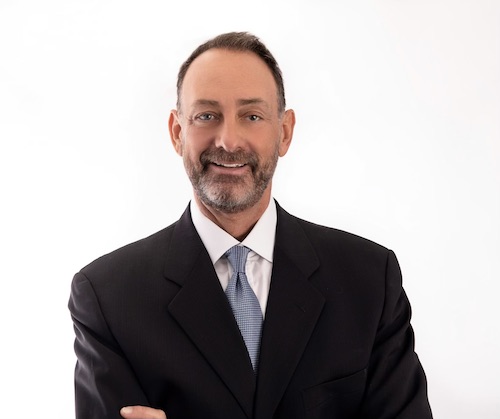 Like most things, the answer to the value question is “it depends”. Generally real estate is seen as a good hedge against the backdrop of an inflationary environment, particularly for assets with shorter lease terms, such as apartments, hotels and self-storage. With the ability to raise rents periodically operators can maintain inflation adjusted rental rates to keep pace with, or exceed, inflation rates – assuming the demand is strong enough and consumers are willing to pay the additional rent!

Yardi Matrix, in their February 2022 National Self Storage Market Report, reported for January 2022 that National Street Rents for non-climate-controlled units increased by 7.6%, essentially flat with the rate of inflation. The flip side of the coin is that expenses also increased, something that anyone who is hiring (or attempting to hire) has discovered recently. Not just wages, most categories of expenses are seeing some level of price increases, meaning that even the self-storage world isn’t able to sustain current inflation adjusted operating income numbers with these historically high inflation rates.

Rising interest rates increase the cost to finance a property, while also eroding the potential selling price (based on market capitalization “CAP” rates). CAP rates will start to erode property values in a higher interest rate environment for two primary reasons; 1) given the higher cost to borrow, the risk adjusted yield an investor requires increases, and 2) the investor premium of a real estate investment over a lower risk fixed-income investment shrinks leading investors to put money into safer and more liquid investments such as corporate or government bonds versus riskier and less liquid real estate assets.

With the increased exposure self-storage has seen over the past decade there has been an overwhelming amount of new capital flowing into the market pushing self-storage values to record levels. The industry has faced risks before, primarily from a wave of new supply entering most markets, but the headwinds of inflation will likely provide some level of headwinds in the short to mid-term! Thanks to a diversified tenant base, consistent income stream, shorter rental terms and growing demand, self-storage is still the best commercial real estate asset in which to invest!

Tom de Jong may be reached at (408) 282-3829 or at tom.dejong@colliers.com
Thomas de Jong, SIOR, MBA is Senior Vice President with Colliers International’s National Self-Storage Group and is active in self-storage brokerage, asset dispositions, site selection and self-storage consulting across the US with real estate licenses in NV, PA and CA.