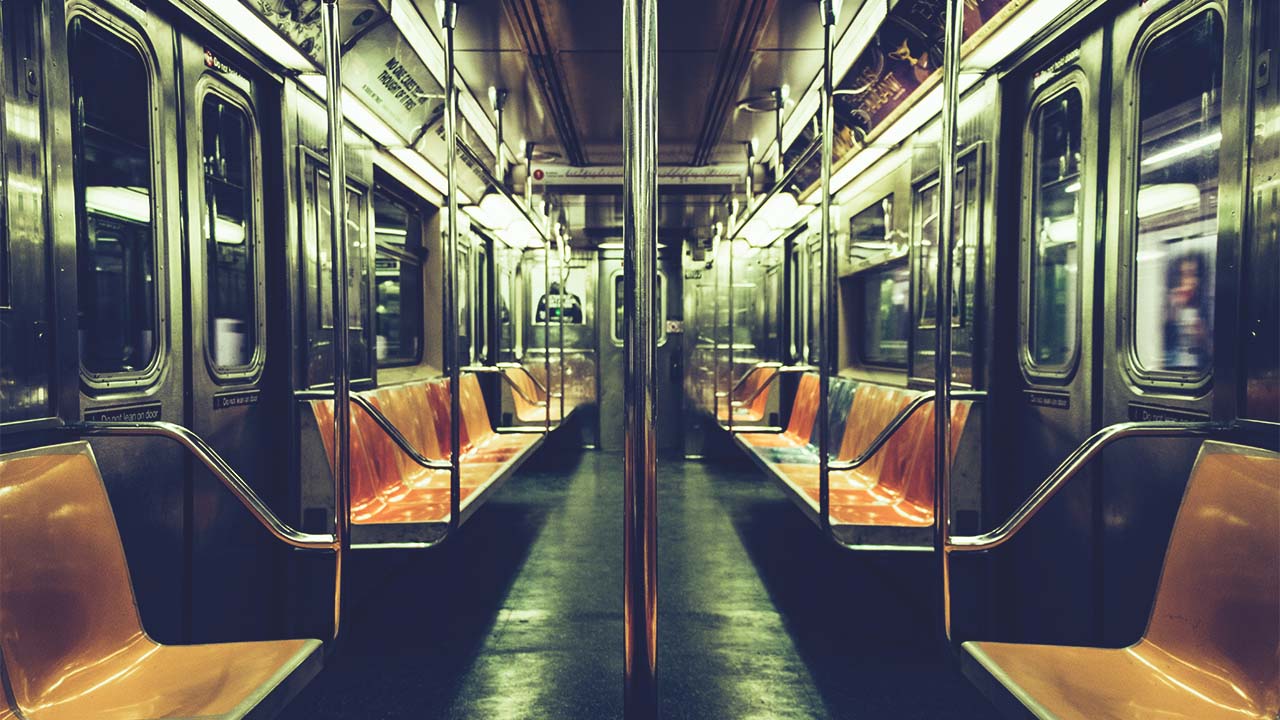 It is no surprise that the 2020 pandemic has ushered a large-scale temporary relocation of residents across the country. Residents in larger cities have fled to shared households of extended families and friends as a way to avoid more stressful chaotic living conditions of densely populated areas. In fact, a New York Times report found that 56,000 New Yorkers activated mail-forwarding requests to the United States Post Office in March, more than double the typical monthly average.

However prior to COVID-19 rippling through the United States, growth patterns already suggested that Americans are opting for secondary markets such as Austin, Charlotte, Las Vegas, and Nashville.

The trend doesn’t just reflect residents, but also of investors and companies who are establishing their primary offices and headquarters in secondary or even tertiary markets as well. Nashville, for example, has already begun to see the effects of Amazon’s arrival in the city, and is bracing for the expected arrival of Facebook offices. Other companies like Apple have plans to establish offices in Austin, and Deloitte in Phoenix.

Marcus Millichap has released a report on population growth with the intention of understanding how the pandemic has affected the commercial real estate industry.

According to the report, some of the primary reasons for growth in secondary markets include the financial and lifestyle advantages that smaller markets are able to offer. COVID-19 has been noted as an accelerant of this preexisting trend. Primary cities such as New York and Chicago have seen net-out migration of 600,000 since 2014, as they watch residents shift into smaller markets.

“As more residential and office space fills, other types of local real estate will benefit, from retail shopping centers to industrial facilities and even self-storage buildings. At a high level, assets in secondary and tertiary markets have recorded tighter vacancy and stronger rent growth than comparable properties in gateway metros, drawing investor attention.”

While lifestyle trends have been an apparent driver for residents looking for less densely populated cities to live in, experts also suggest that recent social distancing measures might also be impacting attitudes towards primary markets.

Like most commercial real estate classes, the self storage industry has historically analyzed population growth patterns as a key demand driver.