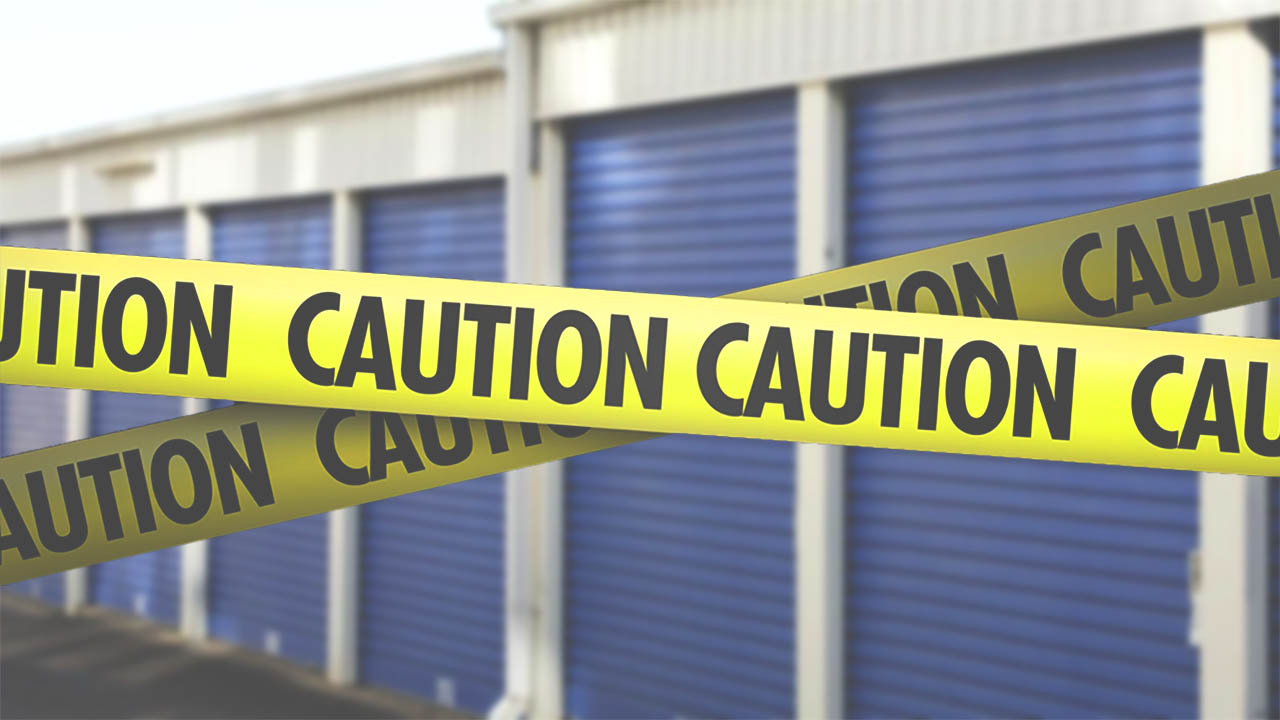 Is S&P’s Cautiousness About Self Storage CMBS Warranted?

A major credit-rating agency has raised concerns about the self storage industry’s mounting exposure to CMBS loans, but an executive who arranges financing for self storage deals says there’s no need to ring the alarm.

In a recent report, analysts with S&P Global Ratings said they now view self storage exposure to CMBS “cautiously” because of the short-term nature of storage leases and the growing supply of storage facilities.

Nonetheless, the analysts added, the sector’s overall exposure isn’t “outsized.” So far this year, self storage deals make up only about 5 percent of the CMBS loans taken out among all property types. But that’s quite the jump from 2.52 percent in 2018 and 2.06 percent in 2017, according to securitized-mortgage data provider Trepp LLC, the volume still trails other property sectors.

CMBS stands for commercial mortgage-backed securities; these are popular types of loans in the commercial real estate business, including the self storage industry. For example, Columbia, MO-based storage owner and operator StorageMart arranged an $814.1 million CMBS deal in early 2019 to refinance about half of its portfolio.

While most pre-2016 CMBS loans in self storage should continue to perform well, according to S&P Global Ratings, more recent deals could “bring a bit more stress,” particularly given the growth of supply and the rise in vacancy rates.

Much ado about nothing?

Shawn Hill, principal of Chicago, IL-based The BSC Group, which specializes in self storage financing, maintains that there’s little to fret about when it comes to self- storage CMBS loans.

For one thing, Hill said, sectors like hotel and retail are far more volatile than self storage and, therefore, pose a greater risk in the CMBS arena. Traditionally, delinquencies haven’t been a big issue for self-storage CMBS loans.

Furthermore, he said, the explosion of self storage development in recent years shouldn’t be tied to the increase in self-storage exposure in the CMBS market.

“I do not believe that if you examined the collateral being contributed that very much, if any, is recently constructed properties still in lease-up,” Hill said. “The majority will be existing, stable properties that are being acquired or refinanced. Lease-up properties do not fit the CMBS model. So I do not think the correlation makes sense and do not believe that is the driver of the increase in CMBS deals.”

Hill attributed the uptick in CMBS deals in self storage to blossoming investor interest in and greater understanding of the sector over the past decade — particularly in light of the well-documented struggles of the retail sector and the difficulty of multifamily CMBS deals in gaining approval from lenders like Fannie Mae and Freddie Mac.

“The net effect of all of this is that lenders and investors are looking for other asset types to fill their allocations, and self storage has been a beneficiary,” Hill said.

The StorageMart deal underscores this trend, he said.

“Historically speaking, publicly traded companies like Extra Space and other institutional investors rarely tapped the CMBS market,” Hill said. “However, more are doing so recently. These are large portfolios, and they can move the needle.”

New construction undoubtedly will squeeze rental and occupancy rates in self storage, Hill acknowledged. But he said it’s a stretch to believe that self storage CMBS loans will fail as a result.

The Lowdown on Delinquencies

Recent data Trepp shows that among all property types, self storage enjoys the lowest CMBS delinquency rate — well under 0.50 percent — on outstanding loans. That compares with about 4.4 percent for the retail sector and about 2.4 percent for the hotel sector.

“Historically, self storage has generally had the lowest delinquency rates out of all CMBS property categories,” said Catherine Liu, a research analyst at Trepp.

Hill further noted that the concentration of self storage loans in the CMBS market has “gone from infinitesimal to negligible” in recent years. “It’s hardly anything to start jumping up and down about,” he said.