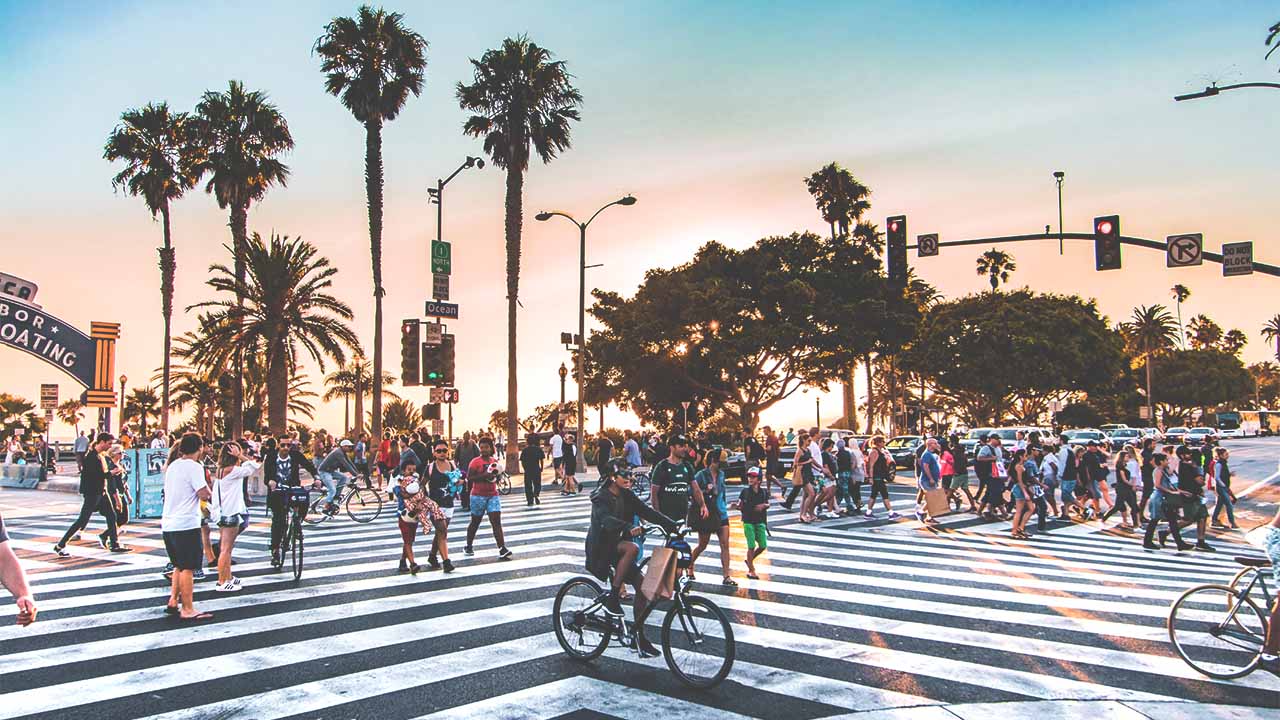 Article by John Egan of Sparefoot.com

Self storage professionals are objecting to a new ordinance that prohibits storage facilities in Los Angeles, CA, from collecting rent and late fees from tenants who’ve been financially squeezed by the coronavirus pandemic.

Industry professionals complain that the ordinance wasn’t needed because self storage operators in L.A. and elsewhere already were voluntarily helping tenants who’ve been unable to pay rent due to the pandemic. Jim Chiswell, a self storage consultant in Leesburg, VA, who does business in California and 48 other states, said the L.A. law was “totally unnecessary.”

‘Modest’ Number of Requests for Relief

During the April 30 earnings call for Glendale, CA-based Public Storage, the country’s largest self-storage operator, Tom Boyle, senior vice president and chief financial officer, said the REIT had fielded a “relatively modest” number of requests for rent relief arising from the pandemic. “But we have a variety of different tools to work with customers impacted by this pandemic,” he said.

Boyle said Public Storage had collected about 95 percent of April rents. He acknowledged the lingering pandemic “could very likely put more pressure on the consumer.”

The ordinance, passed in late May by the Los Angeles City Council, lets pandemic-impaired tenants delay rent payments now and for as long as three months after the nation’s second largest city lifts its pandemic-era emergency order. During that period, self-storage facilities in the city can’t evict tenants.

“We’re telling you stay at home, be safe. Well, how could you be safe and how could you focus on your health and your family’s health if you’re worried about losing your belongings? Or getting evicted?” Councilman David Ryu, who sponsored the ordinance, told the Los Angeles Times.

California attorney Carlos Kaslow, general counsel for the national Self Storage Association, said ordinances similar to the one in L.A. have taken effect recently in the California cities of Pasadena, Ontario and Lafayette.

Chiswell said he doubts anyone will legally challenge these ordinances “because the publicity would be so bad. The media would blow you up.” Furthermore, he said, a legal battle probably would outlast the ordinances.

“We’ll live with it. It’ll hurt a little bit,” Chiswell said. “Unfortunately, some customers will take advantage of it.”

In an email newsletter, Matt Van Horn, co-founder of Port St. Lucie, FL-based self-storage consulting firm Atomic Storage Group, branded the L.A. ordinance as “dystopian.” Chiswell grumbled that the L.A. City Council has “gotten in the middle” of the relationship between self-storage operators and their customers.

A Blow to Smaller Storage Operators

Chiswell fears many of the self-storage tenants in L.A. who’ve put off paying rent won’t be able to catch up with their debts once the city’s ban expires, particularly in light of double-digit unemployment rates. That, he believes, will cause a spike in lien auctions over the next six to nine months.

Chiswell said the ordinance disproportionately hurts small businesses, which run the bulk of self-storage facilities in Southern California and across the country. The L.A. City Council’s action has removed the “entrepreneurial ability” of a self-storage operator to devise a payment plan for a tenant, he said.

The self storage industry “has demonstrated our willingness to work with customers, bend over backward for customers,” he said.