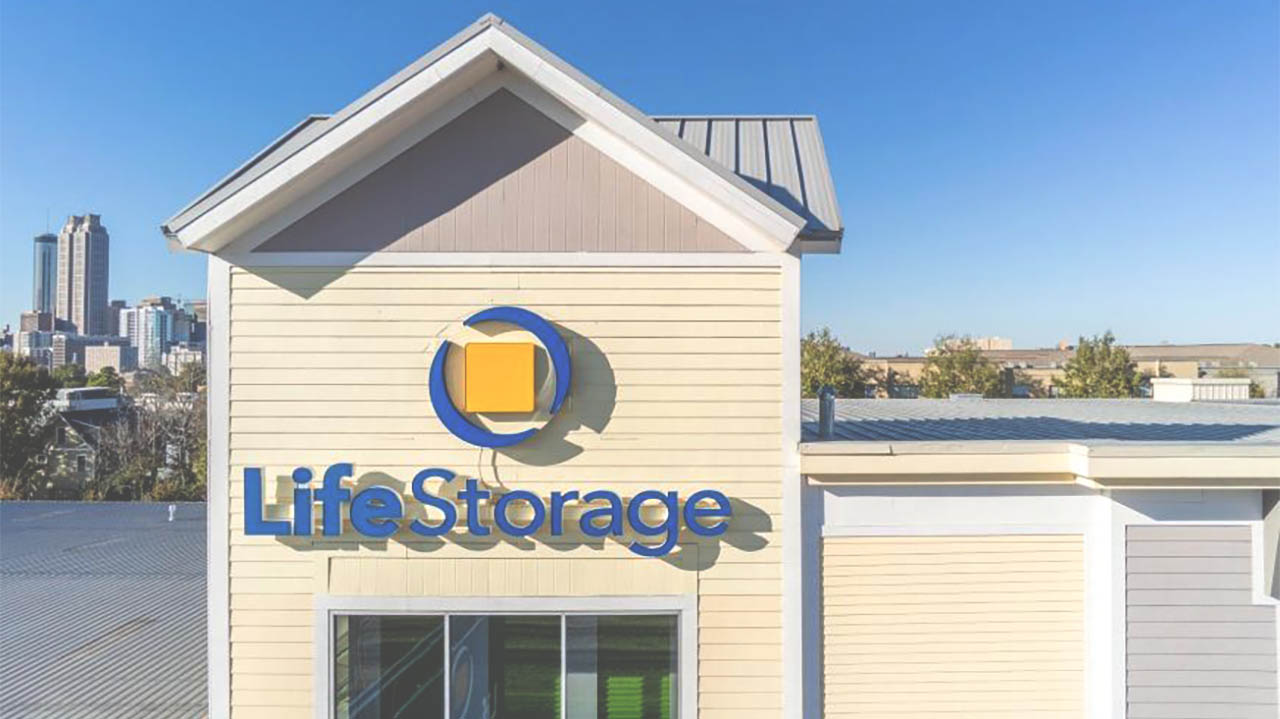 Life Storage Announces Changes to the Board of Directors

BUFFALO, N.Y.--(BUSINESS WIRE)--Life Storage, Inc. (NYSE:LSI), a leading national owner and operator of self storage properties, announced that Susan Harnett has been elected to the Company’s Board of Directors effective February 12, 2021. She will be a member of the Audit and Risk Management Committee and the Compensation and Human Capital Committee and is expected to stand for re-election at the 2021 Annual Shareholders Meeting in May 2021, when her current term expires. Additionally, Charles E. Lannon, has announced his intention to retire from the Board at the end of his current term in May 2021.

Mark Barberio, non-executive Chair of the Company’s Board of Directors said, “We are excited to announce Sue’s addition as a Director of Life Storage. Her distinguished career as a proven business leader with extensive executive, retail, financial services and technology expertise, as well as her public company Board and leadership experience, will provide valuable perspective as the Company continues to build shareholder value.”

Additionally, Mr. Barberio added, “On behalf of the Board, I thank Chuck for his dedicated service to the Board over the past 25 years. Chuck’s contributions to Life Storage since he co-founded the Company in 1985 have been immense, and we wish him all the best in his relocation to Florida.”

Ms. Harnett has been a member of the board of directors of OFG Bancorp, a financial holding company based in San Juan, Puerto Rico, since 2019 and currently serves on the Audit Committee and Risk and Compliance Committee of such board. She served as an independent director and Audit and Compensation Committee member of First Niagara Financial Group, a $40 billion in assets publicly traded bank, from 2015 until its acquisition by KeyCorp in 2016. Ms. Harnett has been a mentor to digital startups and mentor at the FinTech Innovation Lab, sponsored by Partnership Fund for New York City and Accenture since 2015. She is also the co-founder of two startups, Juntos and EqualFuture Corp. Ms. Harnett is a National Association of Corporate Governance Directors Fellow. From 2012-2015, she was COO of North America for QBE Insurance Group Limited, one of the top insurers and reinsurers worldwide. From 2001-2012, she held four key positions at Citigroup: President of Local Consumer Lending (2011-2012), Head of Global Business Performance (2008-2011), CEO of Citibank Germany (2004-2007), and Head of Retail Banking/Deputy CEO of Citibank EMEA (2001-2004). Ms. Harnett previously served on the Boards of QBE Insurance, CitiFinancial, and Visa Canada. She holds a Bachelor's degree from Marquette University and an Executive Master of Business Administration degree from Northwestern University's Kellogg Graduate School of Management.

Life Storage, Inc. is a self-administered and self-managed equity REIT that is in the business of acquiring and managing self-storage facilities. Located in Buffalo, New York, the Company operates more than 900 storage facilities in 31 states and in the province of Ontario, Canada. The Company serves both residential and commercial storage customers with storage units rented by month. Life Storage consistently provides responsive service to approximately 500,000 customers, making it a leader in the industry. For more information visit https://invest.lifestorage.com/.