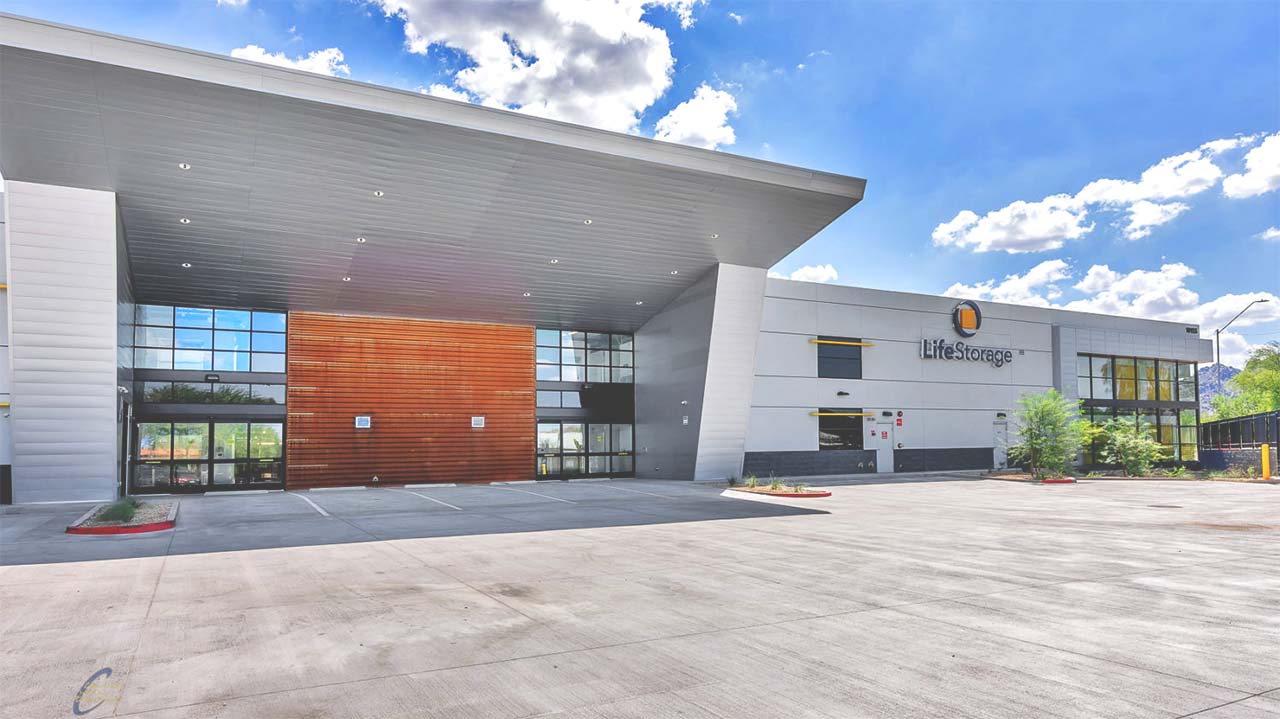 As it continues to achieve cost savings from its Rent Now self-service rental platform and other measures, self storage REIT Life Storage predicts a 1.25 percent and 2.25 percent upswing in same-store revenue next year.

“We know that we can’t control property taxes, but we really can control our overhead cost[s], and that’s really the premise of 2020,” CEO Joe Saffire told Wall Street analysts.

“We do expect these reductions to more than offset the pressure from internet-marketing cost increases,” Gregoire said.

Saffire said that since Life Storage launched Rent Now in 2018, the company has reduced payroll costs more quickly than executives had anticipated.

Rent Now accounts for about 10 percent of move-ins, he said, meaning tenants aren’t making reservations through Life Storage’s call center and or with store employees. The fully digital platform lets a customer pick a storage unit, fill out a rental agreement and make a rental payment. Then the tenant receives a property access code and step-by-step directions to the newly rented unit via mobile device.

While Life Storage is seeing positive results from Rent Now, it’s “embracing other technologies to really improve the efficiencies at the store level, to really drive down the number of [full-time employees] per store that we currently have,” Saffire said.

“We’re very confident in what we have projected for 2020 because there are savings we’re already realizing in the third quarter,” Saffire said. “We’ll see it in the fourth quarter, and we’re going to carry it on into 2020.”

Gregoire said that similar to this year, Life Storage expects the following levels of spending in 2020: