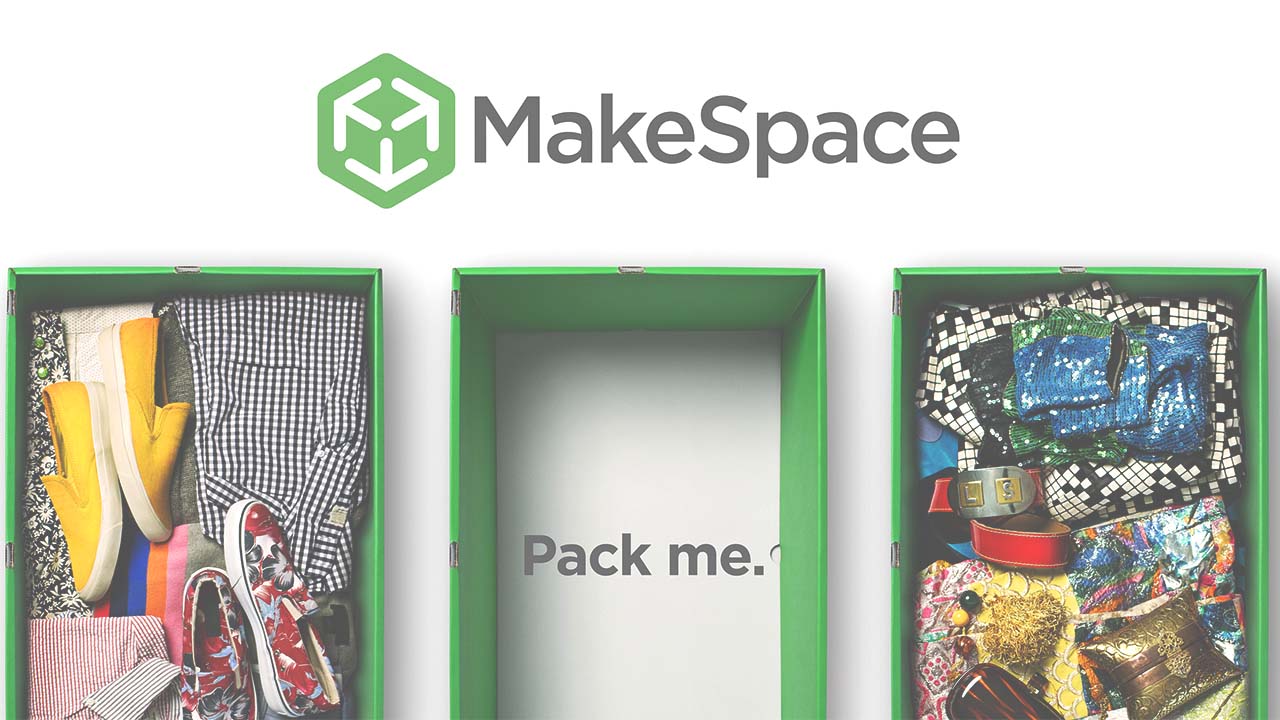 The company started reaching out to agencies in October and ultimately had four firms pitch for the account before it settled on SourceCode in December, said Matthew O’Dowd, MakeSpace’s VP of brand. The agency began working on the account in January. The company did not have an incumbent PR agency.

“[SourceCode] came in early on understanding the brief and understanding the larger mission and what we’re trying to accomplish here,” O’Dowd said. “They came back with some ideas that will help push us a little further into the everyday lifestyle conversation but without ignoring the core of the business.”

He added that SourceCode will work on an upcoming product launch and specific activations, but did not disclose the account’s budget.

“We are also going to be advancing some thinking about the [popular home organizing] Marie Kondo phenomenon. She presents a draconian spin on organizing space, with the idea that you should destroy anything in your life that doesn’t bring you joy,” he said. “At MakeSpace, we are making the storage process easier and more economical so people do not have to go that super-harsh route. So we’ll have stories from people telling us their deep regrets about getting rid of things.”

O’Dowd added that SourceCode will help with media outreach and thought leadership.

MakeSpace recently finalized a $30 million round of funding led by tech company Iron Mountain and used it to expand into 24 markets.