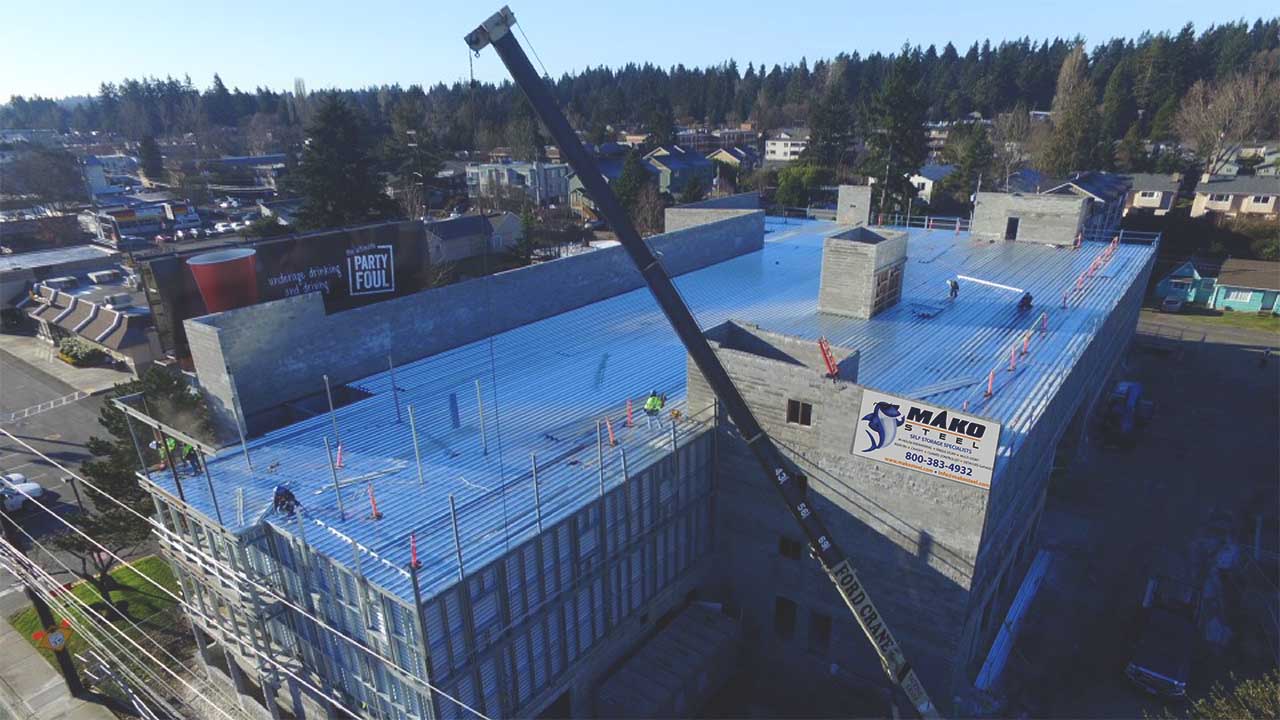 This article originally appeared on Sparefoot.com

Thanks to a fresh infusion of capital from a New York-based private equity firm, self storage builder Mako Steel Inc. plans to expand its geographic reach by opening an East Coast satellite office with as many as 10 employees.

Dave Blechman, founder and senior principal of New State Capital Partners, said his firm typically invests in businesses, like Mako Steel, that have never accepted institutional capital. He described Mako Steel as a “great fit” in terms of its strong corporate team and culture.

“This is our only investment in self storage,” stated Blechman.

Founded in 1993, Mako Steel operates in 44 states, Canada and Mexico. It specializes in designing, supplying and installing steel buildings for self storage facilities.

Wright said the company has focused mostly on markets in the western half of the U.S. since closing its Jacksonville, FL, office during the Great Recession. Although it’s always maintained a national footprint, Mako Steel will tap into the investment from New State Capital Partners to ramp up its presence in the eastern half of the U.S., he said.

Wright said Mako Steel hasn’t picked a location for the new East Coast office, which he envisions employing about five to 10 people within the next six to 12 months. Today, the company employs 26 people.

What About a Development Slowdown?

Mako Steel’s pending expansion comes at a time when some signs point to a coming decline in self-storage development.

Data from the U.S. Census Bureau shows spending on self storage construction dipped in February, March and April of this year compared with the same period in 2018.

“New self storage supply has been a headwind in most major markets, and I believe it will continue to be a headwind through 2020,” Brian Somoza, co-leader of the national self storage real brokerage team at commercial real estate services company JLL, recently told the SpareFoot Storage Beat.

While acknowledging that some geographic pockets continue to grow while others are oversaturated, Wright said Mako Steel doesn’t expect a development slowdown in its key markets over at least the next 12 to 18 months. Mako Steel caters primarily to owner-developers with roughly four to 20 facilities in their portfolios.

These days, most self storage developers undertake due diligence and commission feasibility studies to determine whether potential sites are financially viable, Wright said. “Before, maybe that wasn’t done as frequently,” he said.

So, what does Wright see on the horizon for the self-storage sector?

“We like the marketplace,” Wright added. “There’s a lot of institutional money that has come into the marketplace. We see that the activity from a bidding standpoint is still at a very, very high level.”