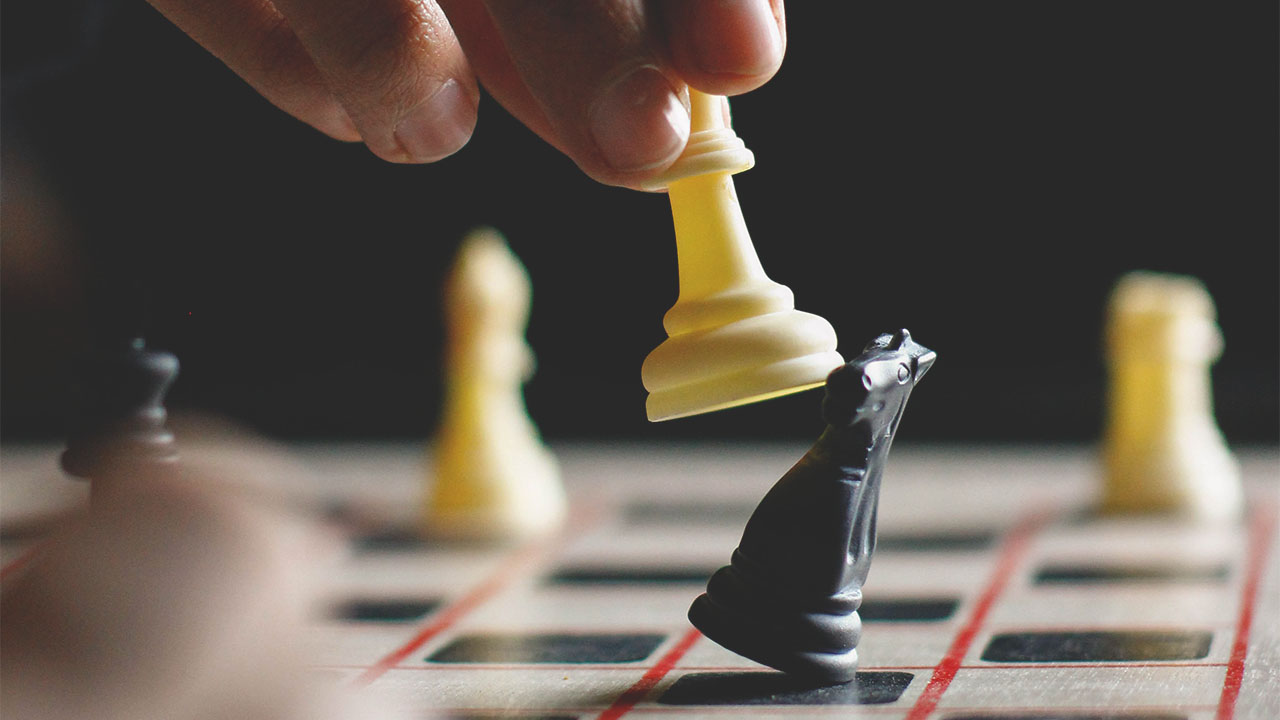 On the acquisition front, the second quarter was pretty quiet for National Storage Affiliates Trust. But the self storage REIT soon might be making some more noise in that regard.

In the quarter ended June 30, the Greenwood Village, CO-based company purchased four facilities for $36.2 million. In July, National Storage Affiliates acquired another facility in a $6 million deal. During the REIT’s second-quarter earnings call on Aug. 7, President and CEO Tamara Fischer hinted that the company’s acquisition pace might heat up.

“Now that operating fundamentals are stabilizing and there’s a sense that the worst is behind us, we’re starting to see portfolios come back to market and overall market transaction activity is picking up,” Fischer told Wall Street analysts.

The REIT, she said, is poised to jump on potential acquisitions thanks to a juiced-up revolving line of credit, a robust acquisition pipeline and a batch of operating partnership shares that provide “attractive acquisition currency.”

“We are definitely seeing a pickup in [acquisition] activity. There is a lot of capital out there waiting to be deployed, wanting to take or increase their position in self storage,” Fischer said. “And yet we do feel that we’re well positioned to take advantage of opportunities as they become available to us.”

Before the coronavirus pandemic struck, National Storage Affiliates had forecast $400 million to $600 million in acquisitions this year. But Fischer said she’s unsure whether the REIT will reach that range before the close of 2020. Still, she added, the company remains motivated to carry out acquisitions.

Asked by a Wall Street analyst whether the REIT soon might return to growing its portfolio by 20% a year, Fischer said the target is now around 10%, but she believes 20% wouldn’t be out of the question in the near future. As of June 30, the company’s portfolio contained 784 facilities.

“We’re going to continue to actively seek transactions that make sense for us and close them as quickly as we can reasonably do it,” she said.

Except where prohibited, National Storage Affiliates has resumed rent increases and lien auctions. Fischer said rent collections sit at or near normal levels, “and so far have really been a nonissue.” In the second quarter, bad debt made up a 2% to 2.5% share of revenue.

Meanwhile, June move-in volume was roughly flat compared with the same time in 2019 after same-storage move-ins and move-outs plummeted 28% in April versus the same period a year earlier.

“Things have clearly moved in the right direction, and we’re hopeful we’ve seen the worst of this downturn,” Fischer said, “but the resurgence of COVID infections across a number of states and uncertainty about how and when phased reopenings will occur continue to create uncertainty and limited visibility.”

Highlights of the Company’s Second-Quarter Results Include: