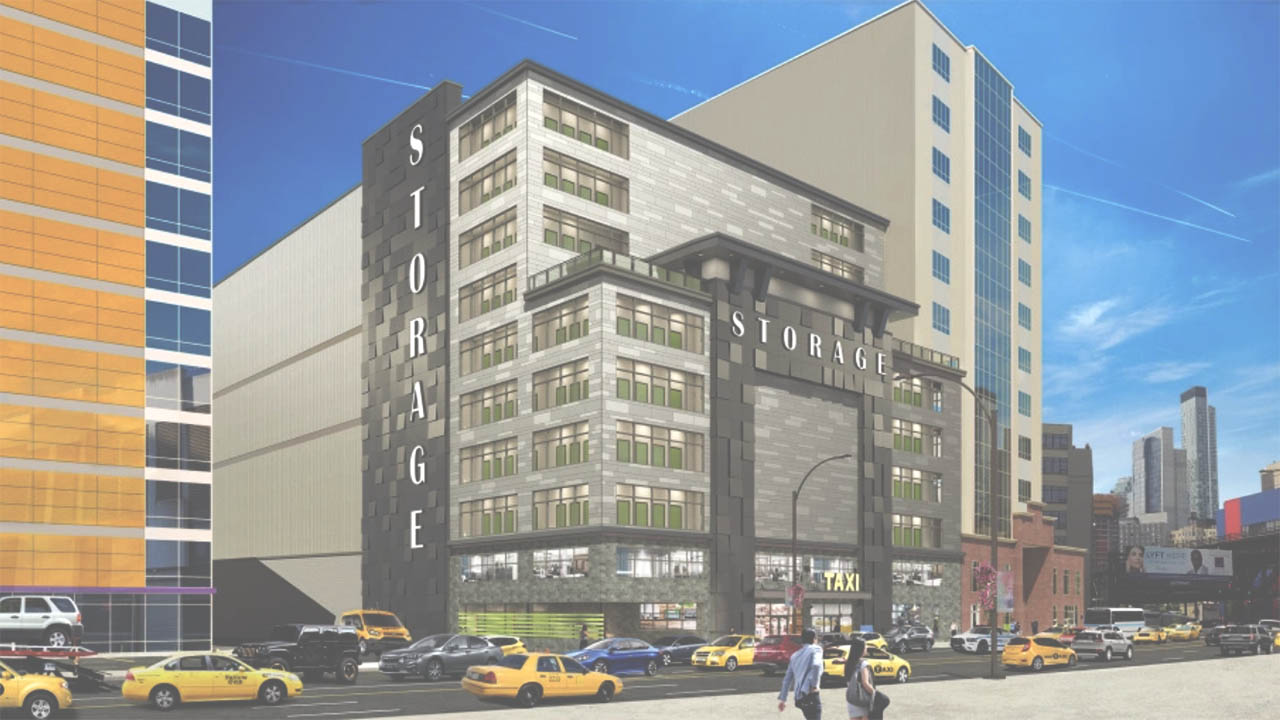 Located in Long Island City NY, the 51,426-square-foot site will be redeveloped by Criterion Group into a self storage and retail building totalling approximately 257,000 square feet. The permit-ready nine-storey property will be one of the largest self storage facilities in New York City upon completion in 2021.

“We are pleased to be able to provide Criterion Group with the capital to refinance 31-08 Northern Boulevard,” says Will Nelson, Senior Vice President of Real Estate Lending at Columbia Pacific Advisors. “Long Island City is the fastest growing neighborhood in New York, and this property will help fulfil the area’s increasing demand for self-storage space.

More than 20,000 residential units have been completed in Long Island City since 2006, according to the Long Island City Partnership, with approximately 10,600 more units projected to open by 2021.

“We are looking forward to building a self-storage and retail facility that will serve the residents and businesses of Long Island City as it continues to expand,” says Shibber Khan, Founder & Principal of Criterion Group. “We are thankful to have a partner in Columbia Pacific that aligns with our vision.”

The self storage occupancy rate in Long Island City is estimated to be well above 90 per cent, with limited new inventory planned. In 2018, the New York City Council approved a measure to ban new self-storage development in most neighbourhoods without a special-use permit.