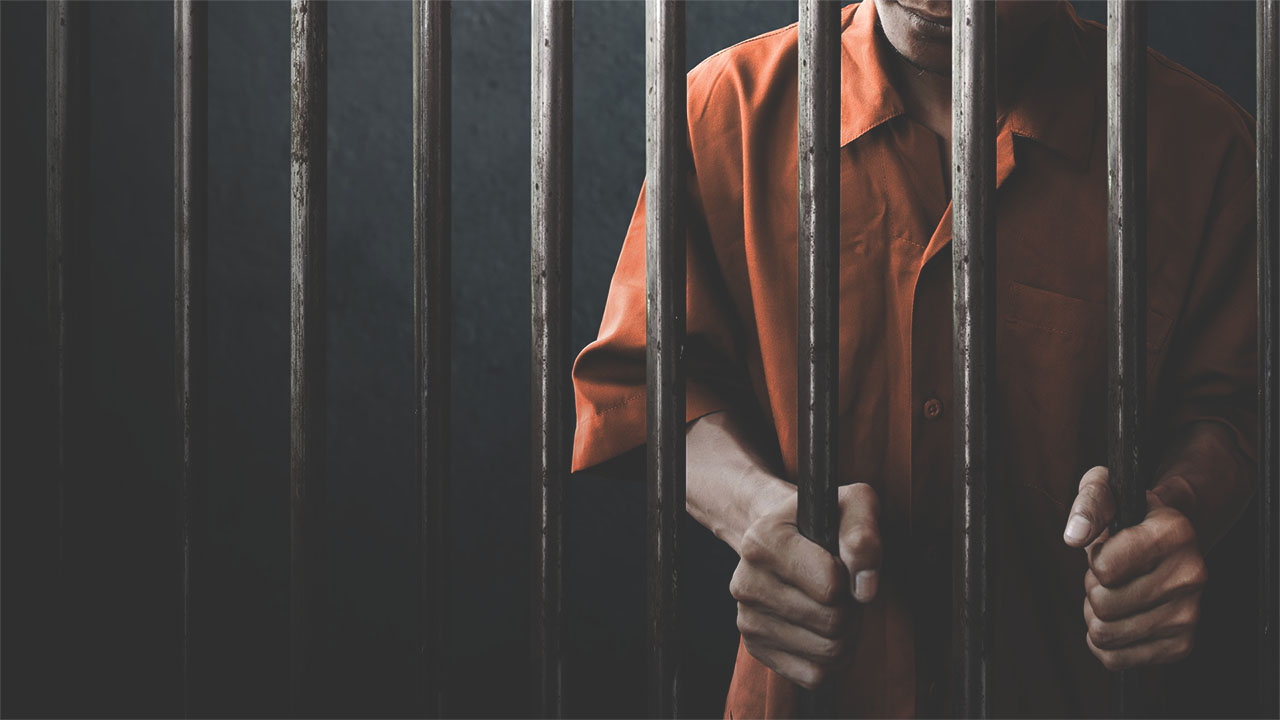 On May 8, 2019 the New York Post published an article that one in 10 Americans prefer a week of jail over having to move. Survey results, conducted by OnePoll on behalf of Life Storage, found that it takes the average American nearly four and a half months to completely unpack all of their items after moving. It takes about two and a half months to pack things up in the first place.

Between navigating the moving truck, fitting furniture through small doorways and arguing over room layouts — it’s no secret that moving stresses Americans out. But the extent to which it does, well, read the title again.

About one in five Americans (23 percent) think that moving is more stressful than planning a wedding.

The new study of 2,000 Americans’ thoughts on moving found that by the numbers, American movers can expect approximately two nights of lost sleep, four hours of hard labor, three hours of procrastinating, two arguments with a roommate or partner, and two frustrated cries during their next move.

Nearly half (44 percent) of Americans who have moved in with a partner admit to having tossed out some of their significant other’s less-agreeable things.

77 percent of Americans declutter while moving.

“As you take inventory of your items, it’s fairly common to come across some things you can’t bear to throw away but don’t have the room for in your new home,” said Ryan DiMillo, a spokesperson for Life Storage.

“That’s where self storage comes in handy for many Americans. We’ve learned from our customers that moving is the No. 1 reason most people rent a storage unit, followed by decluttering.”

Americans help someone move as a favor about two times a year. Unsurprisingly, 39 percent find it extremely annoying.

More than one in three Americans (35 percent) expect something in return when they help someone move. Fifty-four percent would be happy with a free meal, and 41 percent think a return favor of moving help in the future would be reasonable.

A majority of Americans feel it’s unacceptable to ask co-workers, neighbors or roommates for help — instead choosing to lean on family, best friends and spouses.

While 80 percent of Americans have helped a friend or family member move, there’s some question about what exactly constitutes help.

More than half of those surveyed (51 percent) admit to carrying the lightest boxes and items they can when helping someone move.

“Moving and relocating is a part of life,” said DiMillo. “It might be overwhelming at the time, but once it’s all over and you’re settled, suddenly, it’s all worth it.”