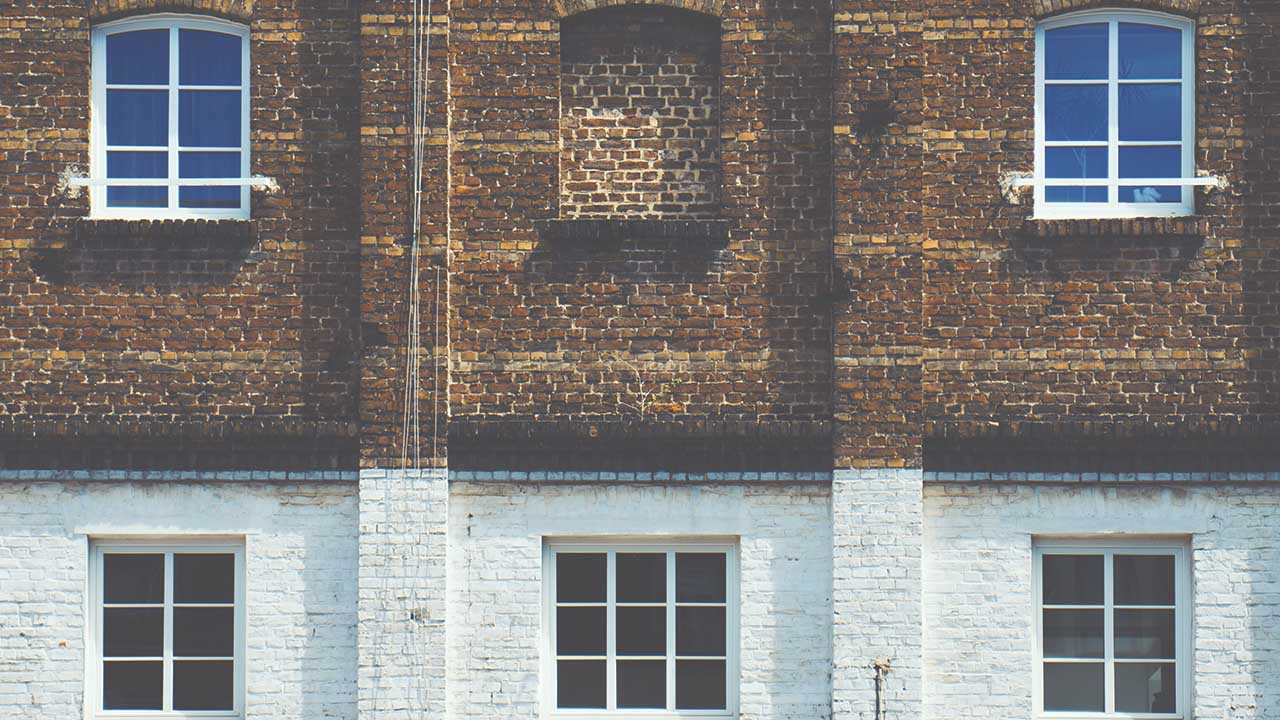 We've all heard it countless times. City council members from city X vote against the development of a self storage facility because of potential hinderance to their city's traffic flow, or neighbors complaints of ugly curb appeal, or numerous other opinions of how the development might negatively effect the county.

Towamencin township in eastern Pennsylvania is moving forward with plans for a new self storage facility, poised with an argument that is gererally less-covered by local news sources.

"Today, there are dilapidated residential structures, all of which are vacant and boarded up," said attorney Christen Pionzio.

"We have the opportunity to revitalize those properties, and we are looking forward to working with you to beautify this section of the township," she said.

In a poorly developed area, a good looking self storage facility has the opportunity to improve the physical character of the city.

This past summer, the board voted ahead a code change to allow the self storage use in the township's C-commercial zoning district, and three items related to the project were on the supervisors' agenda Wednesday: a public hearing on that code change, adoption of the ordinance, and another public hearing for conditional use approval.

Two of the three were tabled, due to an oversight Pionzio said was found by the township's engineer: plans for the facility have shown a loading and unloading area on the front of the building, which current codes don't allow.

A code change to allow that will be needed, so the board tabled the zoning amendment and a vote on the ordinance, but continued with the conditional use hearing. During the hearing, Pionzio, Manley and Witters showed the latest version of the plans, describing changes made through the review process.

The storage facility would be three stories tall and roughly 36,000 square feet, surrounded by a lighted parking lot and driveway access from Franklin Street. A roughly six-foot-fall wrought-iron fence would surround the property, and Pionzio said current codes would require a total of 18 benches to be installed along the sidewalk, based on the square footage of the building. The developer is asking for only three, one on either side of the driveway and one farther north close to Sumneytown.

Nearly all of the internal space of the building would be used for contained and locked storage areas, with a front office containing a small retail sale area. Board Chairman Chuck Wilson asked what would be sold there, and if vehicle rentals would be available, and Manley said only small, frequently-used items would be offered.

The building would be monitored by 20 to 30 security cameras, overseen by a manager in the front office who would be there eight to nine hours per day, Manley said, with limited access for customers outside those hours. Customers would have to provide a drivers' license with their lease, and the terms and conditions would prohibit any storage of hazardous materials.

The main topic of discussion centered on the building's exterior appearance, with the developer showing renderings of a brick-and-stucco exterior largely covered with windows, and describing how the windows on the corners would be transparent but the rest opaque.

"So far as glazing is concerned, there was some request that not all of the windows be operational, such that you can see in," Pionzio said.

Manley said the corner windows were chosen to be transparent and the rest decorative in order to fit with other nearby buildings, such as the office building at Sumneytown Pike and Bustard Road, and the Montgomery County Community College Culinary Arts Center across the street.

Wilson said his main concern was the look from outside, whether too much stucco would not blend in with the other nearby buildings, and whether the windows would disguise the use inside.

"One of the big selling points on this was that it wasn't going to look like a storage facility from the outside," Wilson said.

Disguising the look of self storage has been a common practice in townships across the country, and many developers have become quite good at evolving architectural designs in order to do so.

"I don't understand why the windows can't be smoked glass. I know many office buildings have that, I know it's limited visibility in, but very visible from the inside out," he said.

Supervisor Laura Smith said she'd also like to see more ornamentation on the brickwork exteriors, to better match other buildings in the area including the Walgreens pharmacy and the Bridgeview Apartments nearby.

"I like seeing a little gingerbread. It just feels kind of vanilla," Smith said. "When you look at the other buildings, they have little, extra features, and this just feels like a box."

"Our whole idea for the village is to make it feel like a village, not a box," she said.

"We'll see what we can come up with that might make you happy, like new colors - something subtle," Pionzio said.

This example in the Towamencin township offers just a small example of the work that developers must exude when unveiling their self storage facility designs to council members. As a developer, your priority begins with appealing to the township supervisors before appealing to the public.