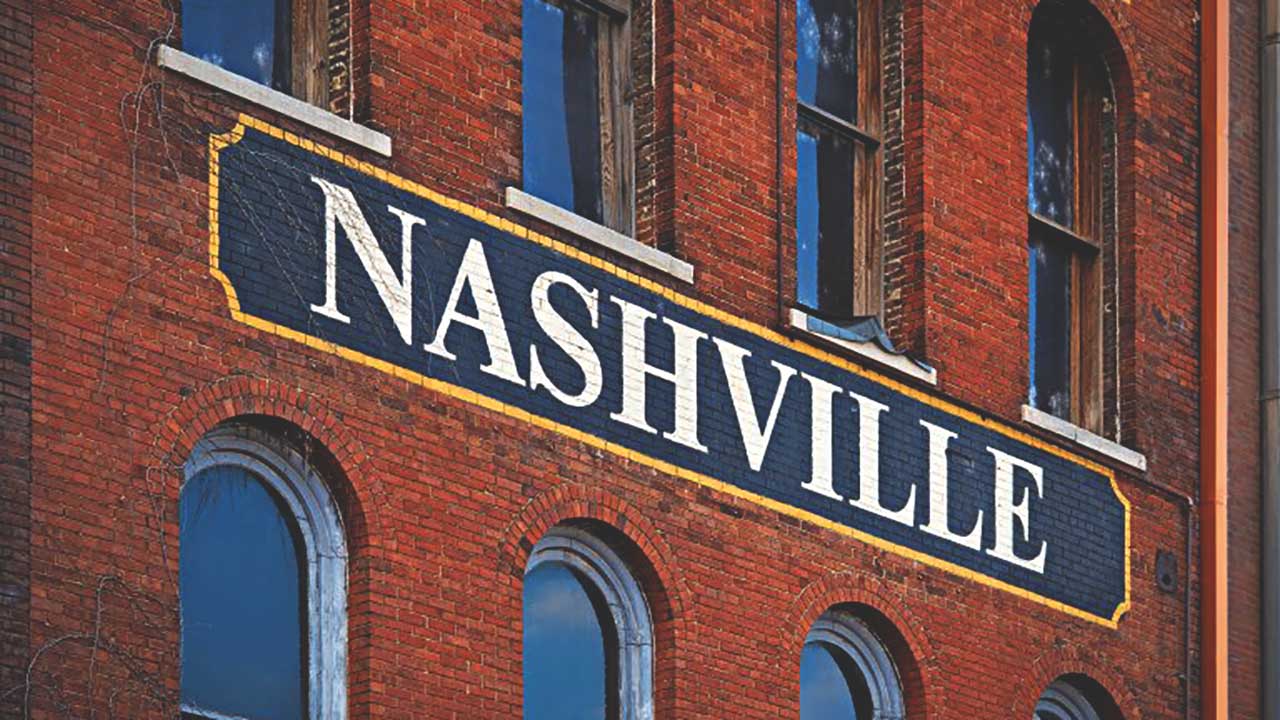 This is the third new location the company has opened in the area within the last 12 months, and the first ever in Murfreesboro, a gracious suburb of historic mansions and Civil War sites southeast of Nashville. The company now owns __35 __ storage facilities serving customers throughout the state.

“I’m really excited about branching out of the Nashville proper area and being able to assist customers in a new area,” said Sara Kulumani, one of the company’s area managers.

Public Storage 863 Fortress Blvd., Murfreesboro, TN 37128 offers more than 800 options in a range of sizes, most of them climate controlled self storage. Its brick office building with columns resembles a classic home in one of the nearby residential neighborhoods. And a three-story self storage building on site was completed just a few months ago.

The new location is visible from Fortress Boulevard, with easy access via nearby Interstate 24. And it is near The Avenue Murfreesboro shopping center.

The new locations are being offered at a time of increasing need for self storage in the area.

“We like the opportunity,” said Erik Svensson, a company vice president. “Nashville is growing in population by almost 3% a year.”

In 2018 the area was ranked by Money.com as among the top 20 “Best Places to Live in America” for its charming downtown, live music and jobs growth.

Murfreesboro is also earning a reputation as a more affordable alternative for young families, with an average home cost that’s 16% less per square foot than Nashville, according to Zillow.com.

All of its positive qualities have helped attract a 30% increase in residents over the last eight years, to about 141,000 today, according to the U.S. Census.

Plenty of top employers have locations and jobs in the area, from Nissan North America to Amazon, and the unemployment rate is low, according to the Tennessee Department of Labor.

Public Storage helps customers in their time of need, whether moving, downsizing or storing for business. Public Storage was founded in 1972 with a single Southern California self-storage building. We’ve grown a bit since then, to more than 2,456 locations around the country, making us the largest in the business today and a member of the S&P 500. We offer self-storage options of all shapes and sizes and the same personal attention from on-site managers that we’ve been giving from day one. For stockholders, we are a real estate investment trust, meaning we distribute a large portion of revenue to public investors in the form of dividends. Learn more about Public Storage at https://www.publicstorage.com.