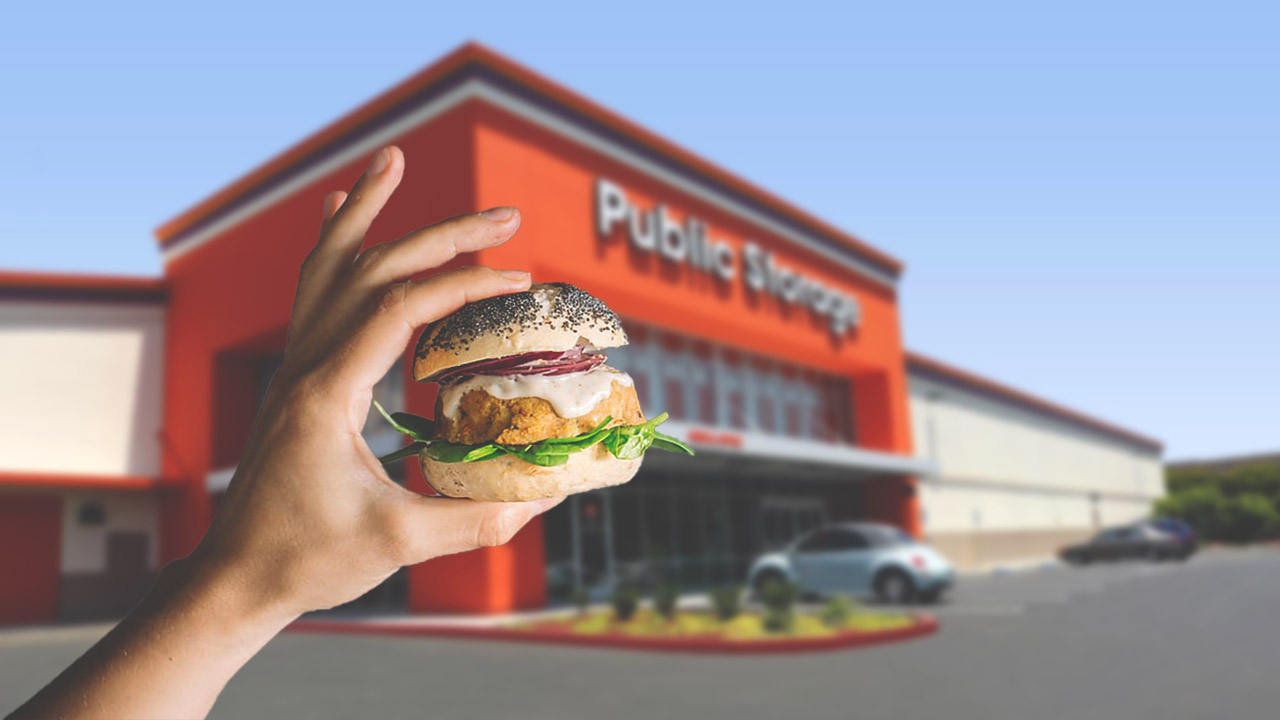 This article originally appeared on SpareFoot.com

In the first half of 2019, self-storage REIT Public Storage scooped up 22 facilities for $198 million. After the calendar flipped from June to July, the company purchased or put under contract another 10 facilities for $86.5 million.

So far this year, the company’s transaction volume exceeds all of its transaction volume in 2018. But while Glendale, CA-based Public Storage already has allocated a hefty sum — nearly $285 million — for acquisitions in 2019, it’s not ready to put away its checkbook just yet.

During the REIT’s second-quarter earnings call July 31, President and CEO Joe Russell said he expects Public Storage to maintain a steady pace of acquisitions throughout the rest of this year.

“What we are seeing are [some] sellers that are far more agreeable and more anxious to make a decision to exit,” Russell told Wall Street analysts.

In some cases, potential sellers “are under some level of distress” or are just ready to unload assets, Russell said. Others have “made a more rational decision” to consider bowing out of the market at this point in the cycle at less lofty prices than they might have sought a year or two ago, he said.

Russell noted that he and his Public Storage colleagues are hearing about more valuations being carried out by real estate brokers on behalf of facility owners.

In terms of possible acquisitions, Russell said the REIT is looking at newly developed or fully stabilized facilities. “We continue to analyze and look at returns that we can get from these investments,” he said.

Public Storage also has been mulling land purchases from “a broader pool of owners” who’ve taken their property mostly or entirely through the self-storage entitlement process, Russell said, but have decided against moving forward with development.