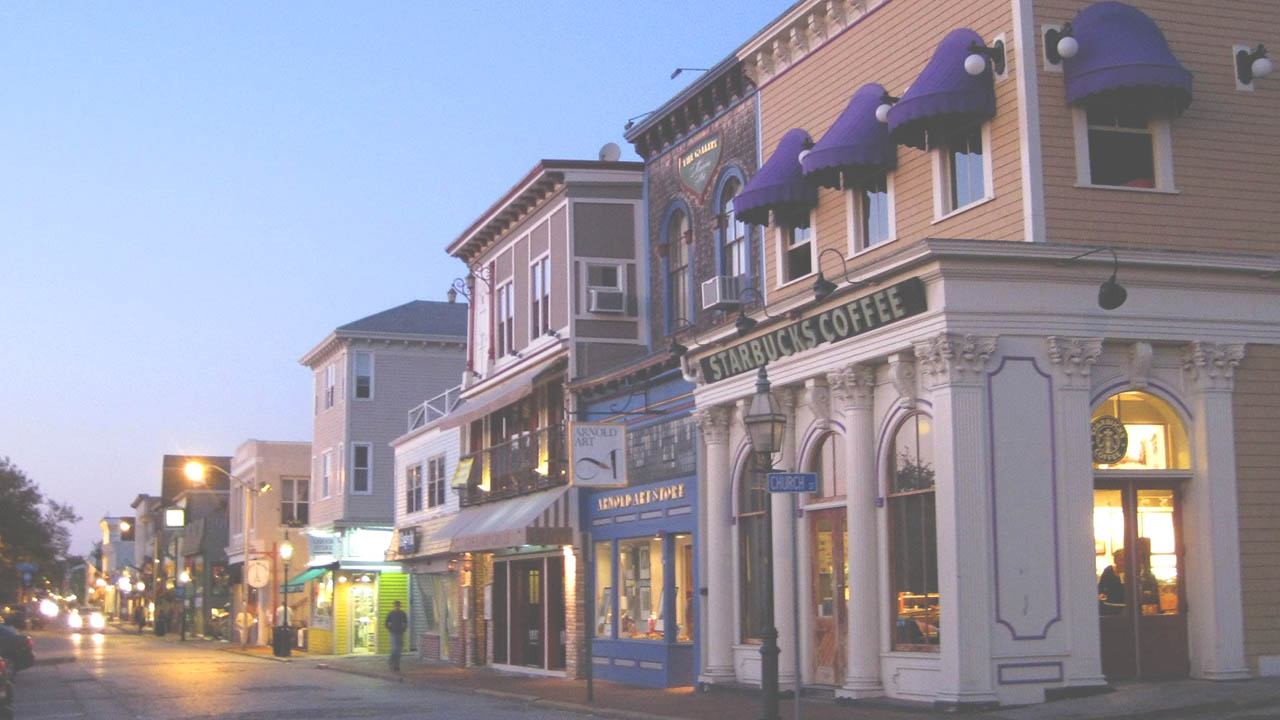 TIVERTON — A Planning Board member who was appointed to the board earlier this year walked out of a meeting recently during a discussion about a proposed self storage facility in the Newport Rhode Island area, saying she is “disgusted” with all the development taking place in town.

“This town is not the same place I moved into, and it’s a shame. I have to hear construction at my house constantly,” said Amanda Souza, who stayed a few minutes more before she said she was excusing herself from the meeting and walked out of Town Hall.

Both Chairwoman Susan Gill and Planning Board attorney Matthew Fabisch told her that her job as a member of the volunteer Planning Board is to make sure the plans being proposed are consistent with zoning and planning guidelines.

“Everyone is entitled to their opinion, but we’re here to look at the facts,” Gill said.

Developer Tony Miller said the proposed development “is compliant with every code listing.”

Souza had complained early on in the public hearing on the master plan for the 100,000 square foot Advantage Self Storage project in the industrial park, that the building wasn’t very attractive.

“It’s an eyesore,” Souza said of the three story box-like building, and asked the developer to come up with “an idea where it’s not as much of an eyesore. We have to live here. Take that into account please,” she said.

Planning Board member Adam Rapoza said he thought the plan was “great.”

David Perry, also on the Planning Board, said when he’s driving on the highway he’s looking at the cars in front of him and looking out for deer, not at the buildings that may be on the sides of the highway.

Souza said if “overdevelopment” continues, there will be no place for deer to live, and then excused herself from the meeting.

The project will have 800 units, Miller said, with some as small as 5 feet by 5 feet by 5 feet, and others as big as 10 feet by 30 feet. The main loading area would be in the rear. There would be a partial basement besides the three floors that would each have 28,600 square feet.

Self storage facilities around the country have experienced similar pushback for being "eyesores" that don't add to a community's appeal, however with that in mind developers have become skilled at masking warehouse-style structures. Creativity is endless, we'll just have to see what Newport decides on January 7th 2020 when the next voting cycle takes place.