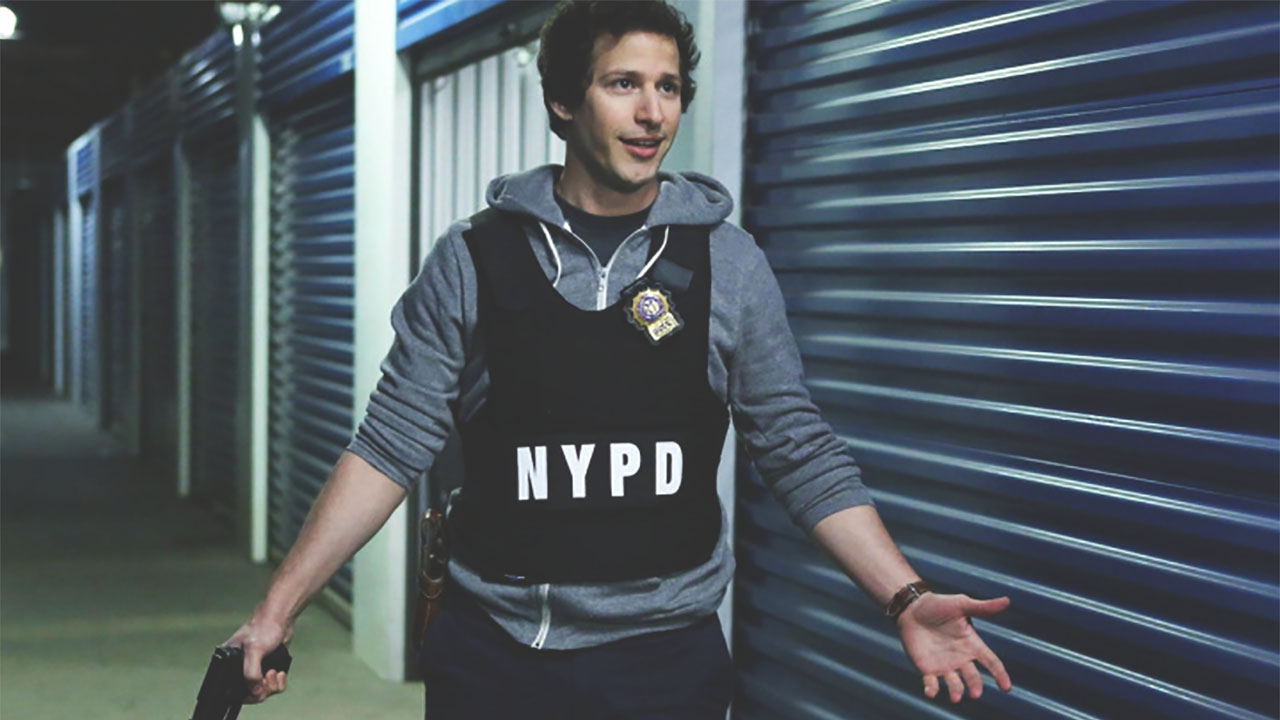 As reported by ABC7NY, Staten Island police of the 120th precinct in New York City siezed a lot of pot yesterday, all being stored within a self storage unit.

In a twitter post boasting about the capture, police deemed the quantity a "tremendous" amount of illegal drugs. The officers recovered over 275 pounds of marijuana, 3,935 rove THC cartridges, and 8,100 glo extracts (cannabis oil cartridges used in vaping).

That’s an awful lot of illegal drugs that will never be sold on the streets of #StatenIsland thanks to the great men and women @NYPD120Pct and @StatenIslandDA https://t.co/FBGtnBH6Ft

Given the investigation is still ongoing, details have not emerged about how the 120th precinct was tipped off about the drugs, however they did receive a search warrant to look in the storage unit.

The facility is still operating and open for use while more details emerge, and police hope to find those responsible for storing this quantity of illegal drugs.

While the street value has yet to be calculated, it is estimated to be significant and police members responsible for the capture are already being applauded for taking these drugs off of the Staten Island streets.

Thumbnail Credit: Time.com. Jake Peralta from NBC's Brooklyn Nine Nine has no actual relation to this incident in Staten Island.