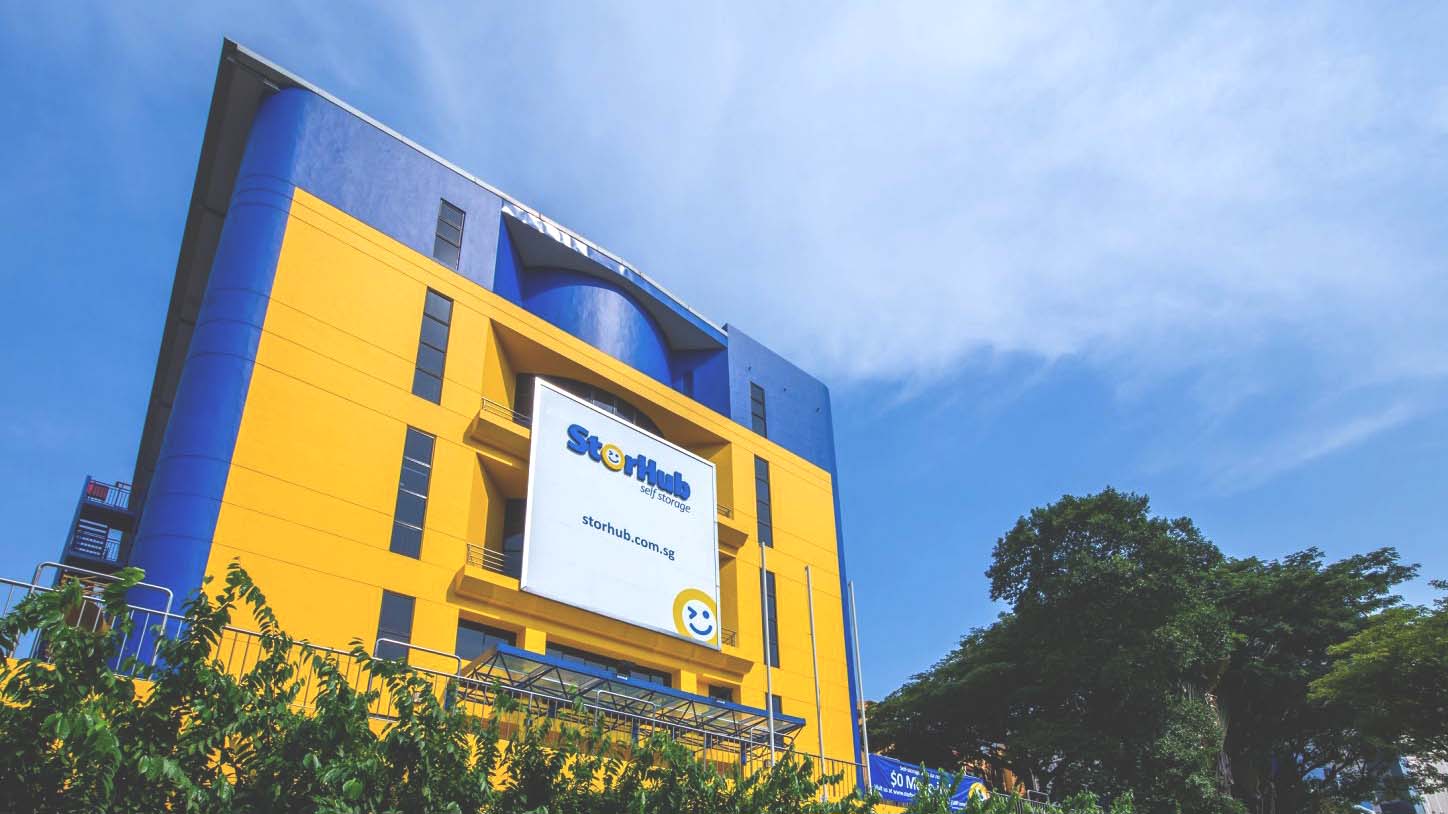 Singapore’s largest real estate developer CapitaLand announced that it has divested its interest in self storage subsidiary StorHub, one of the city-state’s largest self storage networks, for U.S. $136 million.

The name of the buyer was not disclosed. The divestment involves the developer’s interest in a group of companies that own and manage StorHub, which operates 12 storage facilities – 11 in Singapore and one in Shanghai.

CapitaLand reportedly acquired a majority stake in StorHub in 2010 for $39.2 million. The self storage business was launched by Hersing Corporation in 2003 with the opening of its first outlet in Changi.

“The divestment of StorHub is in line with CapitaLand’s disciplined approach towards capital recycling. Our portfolio optimisation allows us to prioritise our capital allocation to our core markets and sectors. In 2018, CapitaLand divested S$4 billion worth of assets and deployed S$6.11 billion into new investments. We will stay disciplined in recycling our assets for reinvestment and capital redeployment, with an annual divestment target of at least S$3 billion."