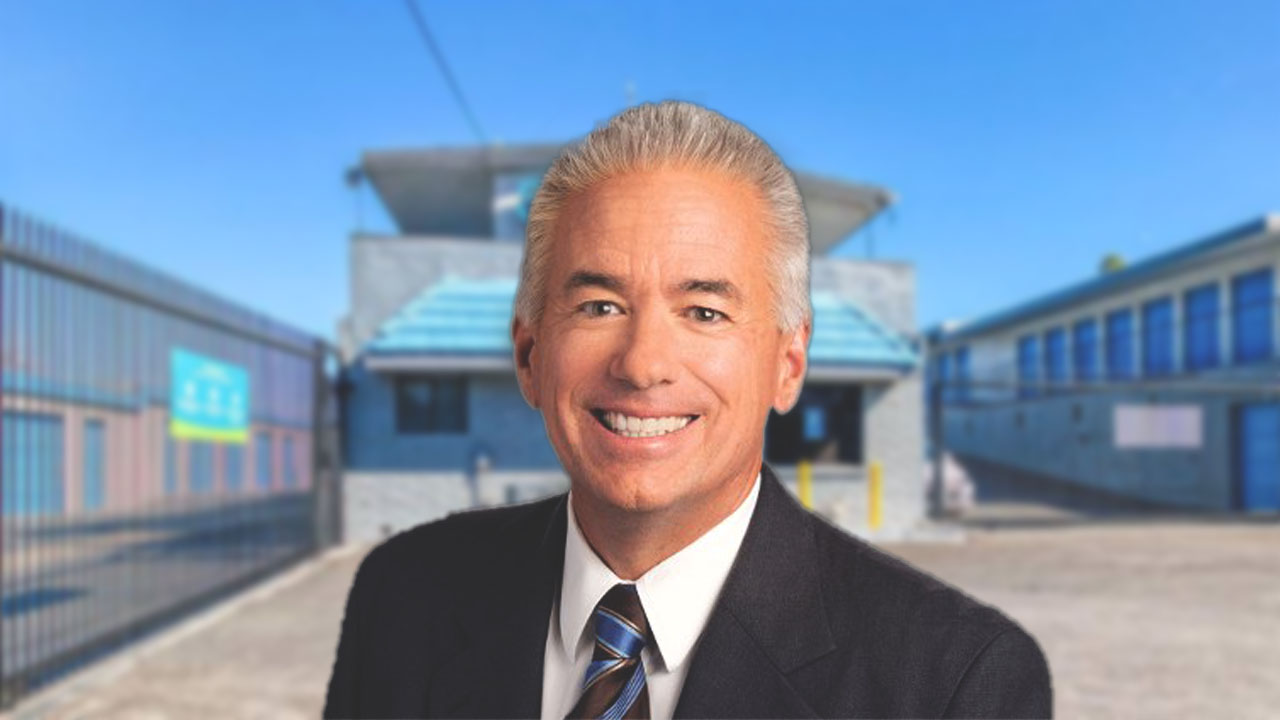 Mr. McClure is retiring after spending over a decade with SmartStop and its affiliated companies during which the Company's presence grew to 150 properties totaling 11.4 million rentable square feet throughout North America, and became one of the ten largest self storage companies in the United States. Mr. McClure was also instrumental in the portfolio growth and subsequent sale of Strategic Storage Trust, Inc. (also known as SmartStop Self Storage, Inc.) to Extra Space Storage, Inc. in October 2015, which resulted in one of the best full-cycle returns in non-traded REIT history.

"I would like to thank the entire organization for their dedication and hard work, allowing us to make SmartStop what it is today," said Mr. McClure. "I am proud of the executive team we have built and all we have accomplished, and expect SmartStop to continue expanding and serving customers."

Mr. Schwartz commented, "Mr. McClure has been an excellent leader and instrumental in SmartStop's success over the last thirteen years, utilizing his nearly four decades of real estate and finance experience. We are thankful for Mr. McClure's service as CEO and look forward to continuing the work of establishing SmartStop as the premier self storage company in North America."

SmartStop is a self-managed REIT with a fully integrated operations team of approximately 390 self storage professionals focused on growing the SmartStop® Self Storage brand. SmartStop, through its indirect subsidiary SmartStop REIT Advisors, LLC, also sponsors other self storage programs, including Strategic Storage Trust IV, Inc., a public non-traded REIT, and other private programs. SmartStop is the tenth-largest self storage company in the U.S., with approximately $1.7 billion of real estate assets under management, including an owned or managed portfolio of 150 properties in 19 states and Toronto, Canada and comprising approximately 100,000 units and 11.4 million rentable square feet. Additional information regarding SmartStop is available at www.smartstopselfstorage.com.