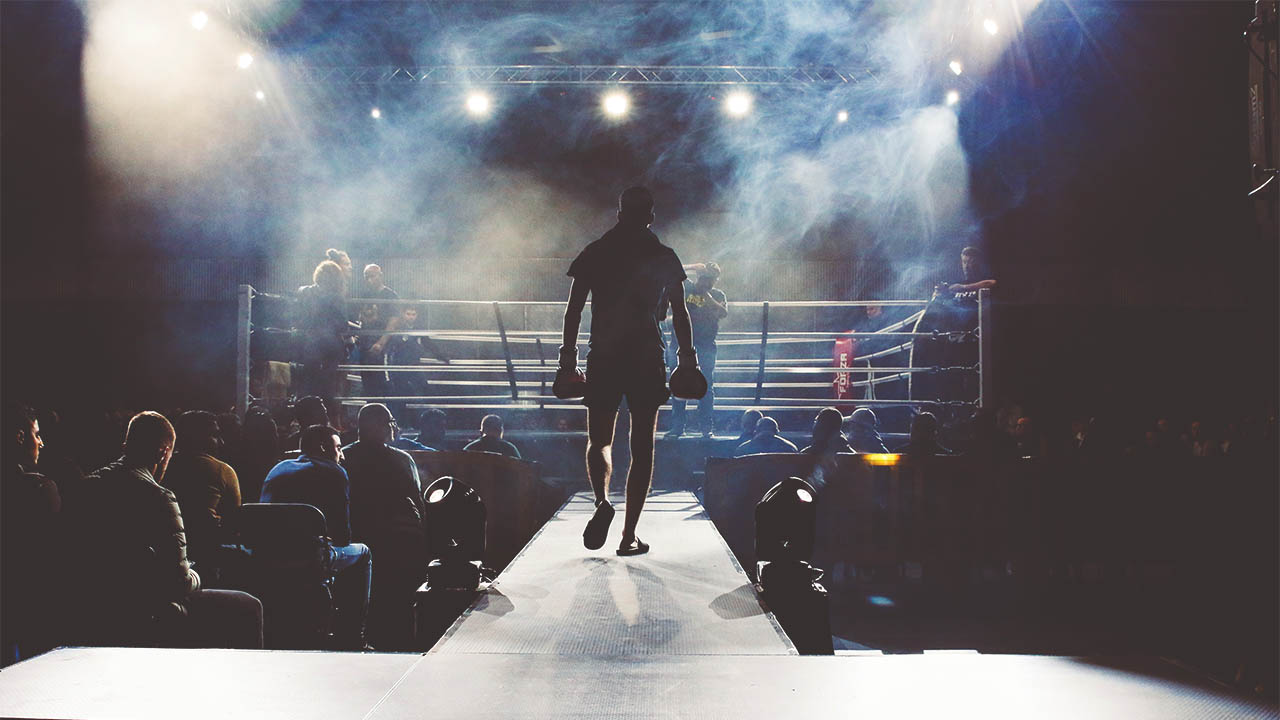 SmartStop Self Storage to Sponsor at Historic Boxing Event

LADERA RANCH, Calif., Sept. 2020 /PRNewswire/ -- SmartStop Self Storage REIT, Inc. ("SmartStop" or the "Company"), under its operating brand SmartStop® Self Storage, today announced it will be sponsoring boxers in their undercard matches during the upcoming Mike Tyson vs. Roy Jones Jr. event on November 28th.

A former Olympian and world champion in two weight classes, Badou Jack, also known as "The Ripper," will face off against U.S. Army Veteran Blake "The Beast" McKernan in an eight-round battle. Viral internet sensation Viddal Riley, who holds two wins by KO and a silver medal after his win in the European Junior Boxing Championship in 2013, will take on American MMA fighter Rashad "Daywalker" Coulter. The California State Athletic Commission has sanctioned the addition of both matches to the fight card.

"We are thrilled to be part of this historic night in boxing history," said H. Michael Schwartz, Executive Chairman of SmartStop. "We recognize the importance of dedication and hard work to success in any endeavor – be it real estate or boxing – and are pleased to support both of these talented fighters in reaching their goals." SmartStop has also previously sponsored MMA fighters Shawn "The Great" Bunch and Joe "The Hybrid" Duarte.

The four-hour live event, sponsored by digital platform app Triller, will mark Tyson's boxing return during the Thanksgiving holiday weekend. The event will air globally with the main three-hour card on pay-per-view and streaming on www.TysonOnTriller.com.

About SmartStop Self Storage REIT, Inc.

SmartStop is a self-managed REIT with a fully integrated operations team of approximately 380 self storage professionals focused on growing the SmartStop® Self Storage brand. SmartStop, through its indirect subsidiary SmartStop REIT Advisors, LLC, also sponsors other self storage programs, including Strategic Storage Trust IV, Inc., a public non-traded REIT, and other private programs. SmartStop is the tenth-largest self storage company in the U.S., with approximately $1.6 billion of real estate assets under management, including an owned and managed portfolio of 144 properties in 19 states and Toronto, Canada and comprising approximately 96,000 units and 10.9 million rentable square feet. Additional information regarding SmartStop is available at www.smartstopselfstorage.com.