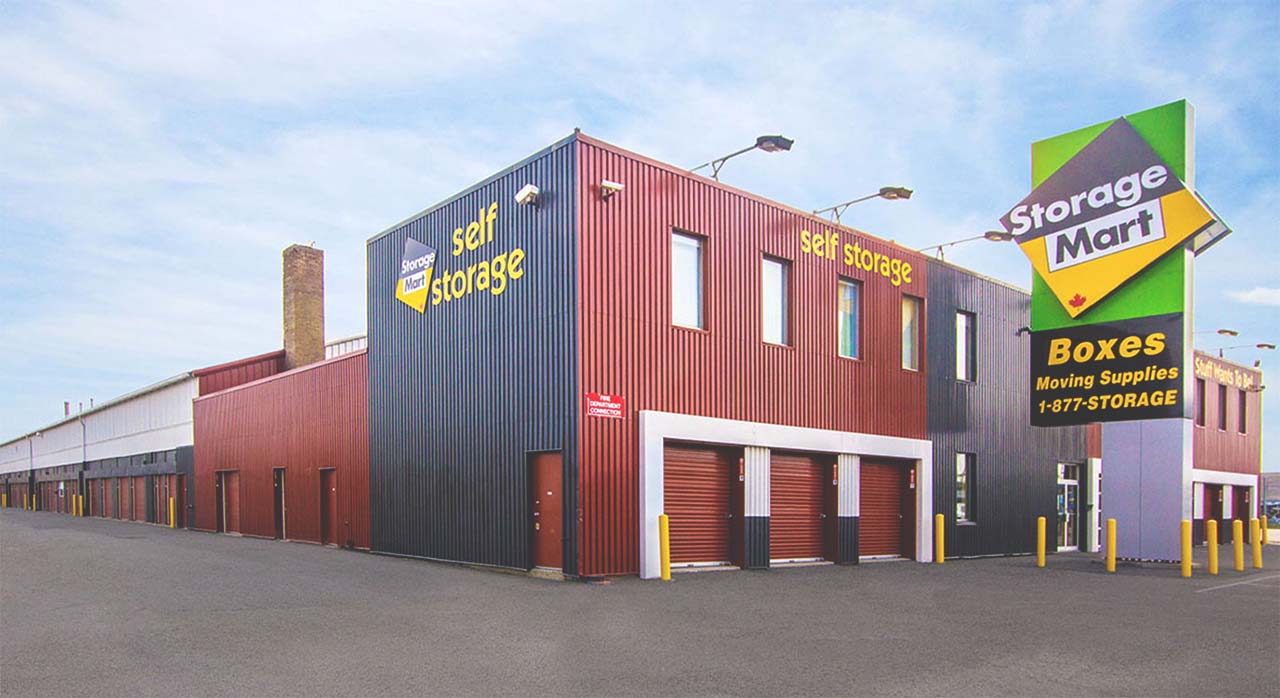 Stake in StorageMart Might be Acquired by Singapore Wealth Fund GIC

Originally posted by The Straits Times

SINGAPORE (BLOOMBERG) - Singaporean sovereign wealth fund GIC is in talks to acquire a stake in StorageMart, which describes itself as the largest privately owned storage company in the world, according to people with knowledge of the matter.

Although a deal has yet to be finalised, the potential transaction is slated to value StorageMart at more than US$2.5 billion (S$3.5 billion), including debt, some of the people said. Rosewood Investment may participate in the deal, one of them said.

Representatives for StorageMart, GIC and Rosewood either declined to comment or didn't immediately respond to requests for comment.

Columbia, Missouri-based StorageMart last month said it added 549 climate-controlled storage units in its latest facility located in Fredericksburg, Virginia. It has about 225 locations in the US, Canada and the UK, its website shows.

StorageMart, a family-operated business led by chief executive officer Mike Burnam and President Cris Burnam, counts TKG, an affiliate of Kroenke Group, among its backers. TKG was founded by Stanley Kroenke, a billionaire whose other holdings include the NFL's Los Angeles Rams, the NBA's Denver Nuggets and Arsenal Football Club.

Mr Kroenke sponsored one of the first CMBS issuances of 2019, a US$644 million single asset, single borrower backed by 101 StorageMart-branded self-storage properties.

Rosewood is an investment firm based in New York, according to filings.

Storage is set to be among the real estate sectors least impacted by the Covid-19 pandemic, in part due to strong ongoing demand and expectations for only a modest decline in construction activity, according to research provider Green Street Advisors LLC.

Publicly-traded Reits including Public Storage and Extra Space Storage Inc have each fallen less than 7 per cent this year, faring better than the broader Bloomberg US Reits index, which has declined about 14 per cent.