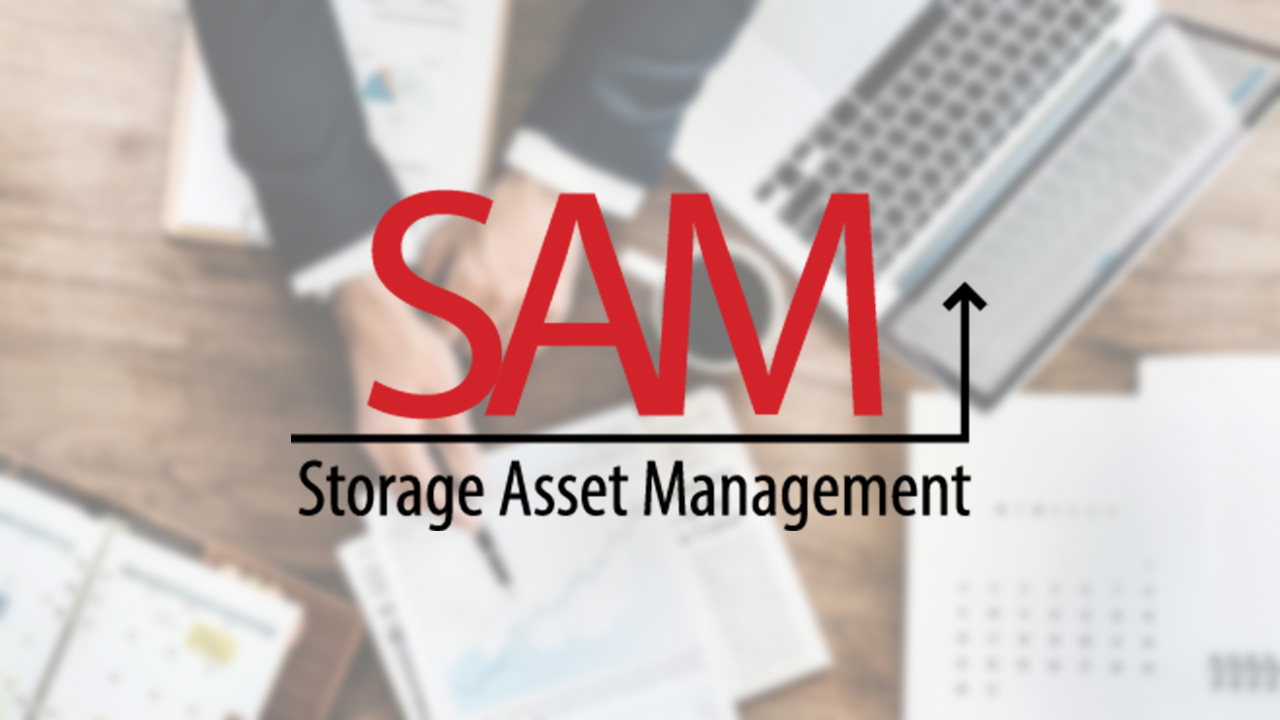 Storage Asset Management (SAM), the sixth largest self storage management company in the United States and based in York, Pennsylvania, recently announced its 2018 results for their managed stores. These annual results are for same-stores, comparing 2017 to 2018.

In 2018, SAM increased its same store revenue by 7.1 percent and net operating income by 6.5 percent.

SAM outperformed all five of the self storage REITs by over two percent in same-store revenue and one percent in net operating income.

“We are very proud of our 2018 results. Our proven strategies and hard-working team have exponentially increased the number of managed stores, while maintaining our high standard for all our managed stores to yield another fantastic year.”

In 2018, SAM was again the largest privately owned self storage management company and ranked number six overall in number total square feet under management. SAM was also selected as Inside Self Storage’s Best Operational Consulting company in the ISS Best of Business awards for the second year in a row.